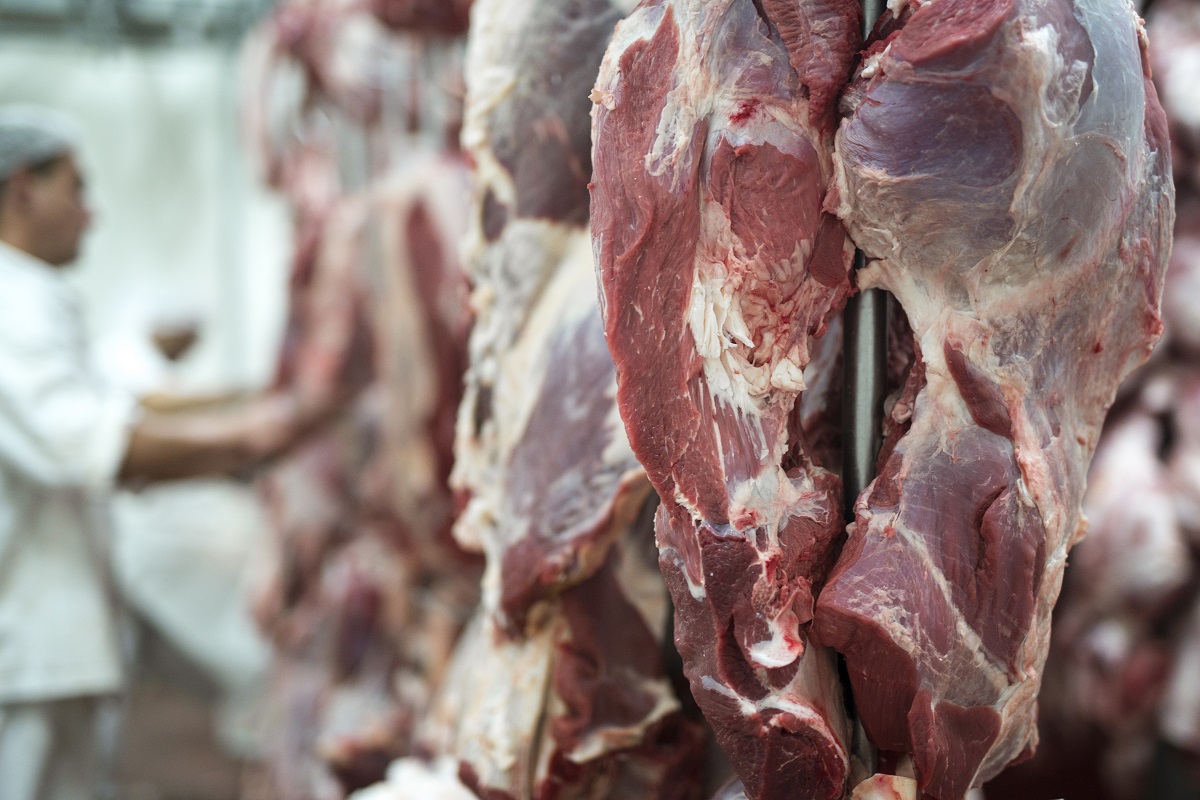 In a major threat to public health and safety in the U.S., investigations have recently uncovered the illegal and inappropriate use of antibiotics on livestock by several U.S. farms, potentially increasing the risk and spread of deadly bugs.

Unpublished U.S. government data revealed that suppliers of beef to McDonald’s, Taco Bell, and Walmart are obtaining meat from U.S. farms that use antibiotics linked to the spread of superbugs. These antibiotics, which are classed as the “highest priority critically important (HP-CIAs)” to human health are being administered to livestock inappropriately, potentially causing antibiotic resistance and the spread of antibiotic-resistant superbugs in humans.

According to the World Health Organization, the HP-CIAs are a group of essential medicines for human use, which if abused, may cause them to be less effective, making people vulnerable to previously treatable, deadly infections.

The U.S. placed a ban on routinely administering antibiotics to animals for growth stimulation in 2017 and allowed antibiotic use only with a veterinary prescription; however many U.S. farmers have found a way to obtain these essential medicines and administer them to boost the growth of their livestock. The consequence of this is antibiotic resistance, a grave public health threat that causes more than 35,000 deaths in the U.S. every year, and more than 1.3 million globally.

Data from the Food Safety and Inspection Service (FSIS), part of the U.S. Department of Agriculture (USDA) revealed that traces of numerous HP-CIAs and other antibiotics were found in beef products obtained from several U.S. farms between 2017 and 2022. A Bureau and Guardian analysis of data involving 10 of the biggest meat packers in the country found that at least one HP-CIA were routinely administered to livestock on one or more farms supplying their abattoirs.

In response to the reports, many of the affected food processing companies and farms had distanced themselves from the practice of illegal and inappropriate antibiotic use and claimed that they had standards that promoted only antibiotic use for disease prevention and control.

Cargill said: “Judicious use of antibiotics prevents sick animals from entering the food supply, and ensures that animals do not unnecessarily suffer from disease. While we support the responsible use of human antibiotics in food production, we are committed not to use antibiotics that are critically important for human medicines as defined by the World Health Organization.”

The problem with this practice is the burden of antibiotic resistance on humans. With these essential antibiotics losing efficacy due to overuse and inappropriate use in livestock, people would need much more powerful antibiotics to treat mild or even moderate infections, with a high risk of death from these common infections.

Some of these antibiotics, which are classed as third-generation cephalosporins used to treat severe infections, such as meningitis and sepsis, are being administered to livestock routinely because of their efficacy. As a result, there have been growing cases of resistance to these antibiotics, posing a great risk to public health. With the threat of superbugs emerging, children and the elderly may be the most vulnerable groups to “simple” infections, which may become deadly as a result of antibiotic resistance.

There have been a lot of controversies around what roles some of these large fast-food chains play in promoting this illegal practice. According to Matt Wellington from U.S. Public Interest Group, one of the organizations that have pressured fast food companies on addressing the prevalence of antibiotic use in  U.S. farms, despite the targets on antibiotic use that some of these companies, including McDonald’s pledged to, there has been little progress made so far.

“I think these big food companies are more part of the problem than the solution … they’re doing incredible harm to society and, at some level, probably know it,” said Will Harris, who owns White Oak pastures in south Georgia and a strong advocate of de-industrializing agriculture.

Given that the world is only just recovering from a deadly pandemic, it may be about time health departments and governments rethink strategies for public health and safety. Antibiotic resistance is a global threat that causes more than 2.8 million infections yearly in the U.S. and nearly 5 million infections globally. This burden is set to spike significantly in the coming years as resistance from antibiotic abuse in livestock goes unchecked.

Strategies to mitigate this burden should cut across the board, with strong pharmaco-vigilance and surveillance mechanisms across agricultural settings and regulatory frameworks to curb undue access to antibiotics for animal use. Stronger public health measures aimed at screening food supplies from farms to consumers are also essential to halting this practice and getting healthier foods to consumers.

Global Healthcare Accreditation (GHA) is helping businesses rethink their commitment to health and safety, and these strategies cut across various industries and businesses. With the grave threat that antibiotic resistance poses to public health, food companies need to adopt safe practices to promote healthier foods for consumers and safer agricultural production.

‍GHA For Business offers companies the operational framework to meet global best practices on health and safety. GHA For Business shows clients, visitors, and prospective customers that an organization is committed to and prioritizes public safety and health. Stakeholders in cattle farms and food processing businesses must leverage these key models to promote healthier food consumption by curbing illegal and inappropriate antibiotic use.

Global Healthcare Costs Likely to Increase in 2022 and Beyond