Technology and Marijuana: A Workplace Combination?

By
Nicole C. Baldwin
,
at 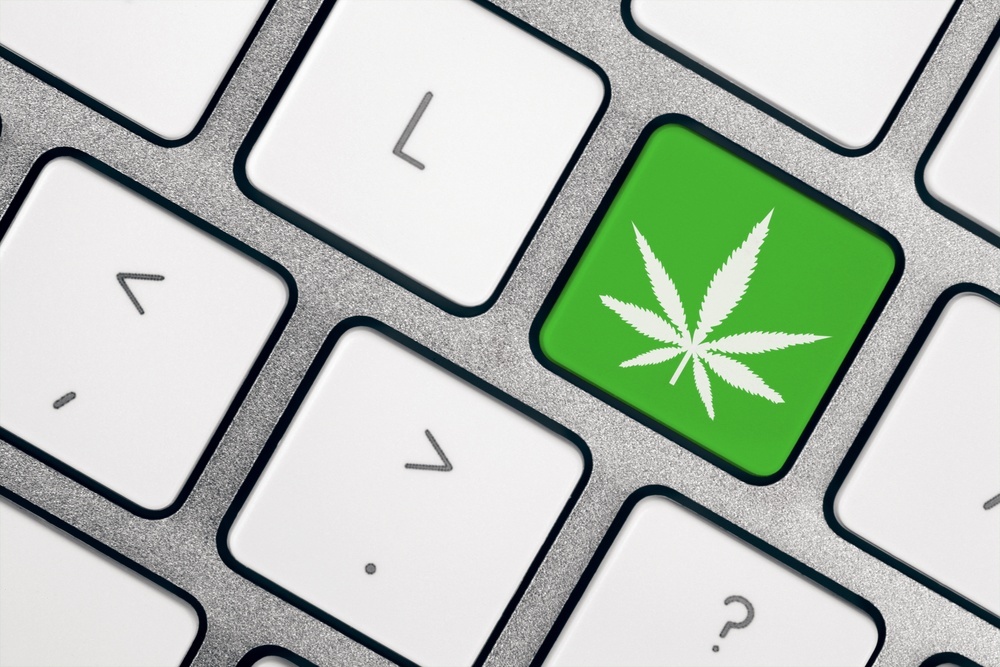 By
Nicole C. Baldwin
,
at

The world is changing. Wearable technology is experiencing rapid growth that is helping companies track and measure employee activities. There's also new legislation related to controlled substances like marijuana may have a profound effect on the workplace. As the workplace continues to evolve, can your wellness program adapt to survive these changes?
‍

There's no question that marijuana is changing the workplace. Take for example, Flowhub - a software company for the cannabis industry in Colorado, a state where marijuana was legalized for recreational purposes in 2012. Flowhub has been "a weed-friendly workplace from day one."

According to a recent article, Flowhub's "general philosophy is that we need to be as productive and creative as possible, every day. If cannabis facilitates that, then we're allowing it."However, what should employers do if marijuana becomes legal for recreational purposes in other states like California? When deciding on the direction of its workplace culture, employers should keep the following in mind:

For starters, the medicinal use of marijuana is permitted under California's Compassionate Use Act (Health and Safety Code 11362.5), which states that "seriously ill Californians have the right to obtain and use marijuana for medical purposes in the treatment of cancer, anorexia, AIDS, chronic pain, spasticity, glaucoma, arthritis, migraine, or any other illness for which marijuana provides relief."

In 2008, the California Supreme Court determined in Ross v. Ragingwire that an employer does not violate California's Compassionate Use Act by firing, or refusing to hire, an individual who tests positive for marijuana, even when the drug is being used for medicinal purposes.

Interestingly, the Ross case also held that while an employer does not have to accommodate medical marijuana use, an employer can provide such an accommodation if it chooses. Other considerations include the fact that drug testing raises privacy issues, is costly, and can be difficult to administer. Additionally, California's Labor Code protects the lawful, off-duty conduct of an employee.

Eventually, the use of marijuana for recreational purposes may very well be become lawful, off-duty conduct in California.When the day comes, perhaps California courts will use the analysis from the Colorado Supreme Court decision in Coats v. Dish Network, a case between an employer and a quadriplegic employee, who was licensed to use medical marijuana.

In 2015, the Colorado Supreme Court determined that Colorado's "lawful activities statute," which prohibits employers from terminating employees who engage in off duty legal conduct, applied only to activities that were lawful under Colorado and federal law.

Therefore, since marijuana is still illegal under the federal Controlled Substances Act, the employee's use of marijuana was not lawful - and such use could remain a valid basis for termination in Colorado. In other words, the state law (permitting marijuana use) was trumped by federal law (prohibiting marijuana use). In conclusion, employers must clearly communicate their position on marijuana to their employees.

When it comes to drug use at work, Todd Wulffson, Orange County managing partner for Carothers DiSante & Freudenberger LLP, suggests that employers adopt a simple, straightforward company policy such as "We do not allow the use of, the possession, or being under the influence of any illegal drug in the workplace. 'Illegal drug' should be defined to also include 'the abuse of over-the-counter medication, prescription medication, medical marijuana, and alcohol."
‍

Wearable fitness technology has become popular lately, with some forward-thinking companies implementing such technology into their workplace wellness efforts. For instance, Qualcomm and UnitedHealthcare have teamed up to launch an initiative that lets employees earn up to $4 off their insurance deductible for using a wearable device This device, called the Trio Tracker, is part of a health insurance program with financial rewards that even lets spouses sign-up.

The initiative has launched in 12 states where it received approval from insurance regulators: Arkansas, Florida, Georgia, Louisiana, Maryland, Missouri, New Jersey, Ohio, Oregon, Pennsylvania, Virginia and Washington. The Trio Tracker, which was custom built for UnitedHealthcare, is provided to employees at no cost, and Qualcomm provides two-way connectivity that meets federal HIPAA Privacy and Security Rules.

While Qualcomm is leading the way toward health and innovation, companies that want to implement wearable technology into their workplace wellness programs should consult legal counsel to discuss potential compliance issues with the Affordable Care Act, GINA and HIPAA, as well as recent final rules from thr EEOC.

As corporate wellness plans find its place in the business world, companies are strongly advised to implement policies and programs that fit their business model - and company culture. The final part of this series will explore the various programs and services available to employers who are ready to implement a wellness plan at work, or enhance an existing corporate wellness program.
‍

Nicole C. Baldwin is an attorney in the San Diego office of Carothers DiSante & Freudenberger LLP, an award-winning California labor and employment law firm. With more than a decade of experience, Nicole advises clients on a range of employment law issues and is an expert on corporate wellness programs, regularly advising companies on policies and best practices.  To contact Nicole, email her at nbaldwin@cdflaborlaw.com or call 858-646-0007.