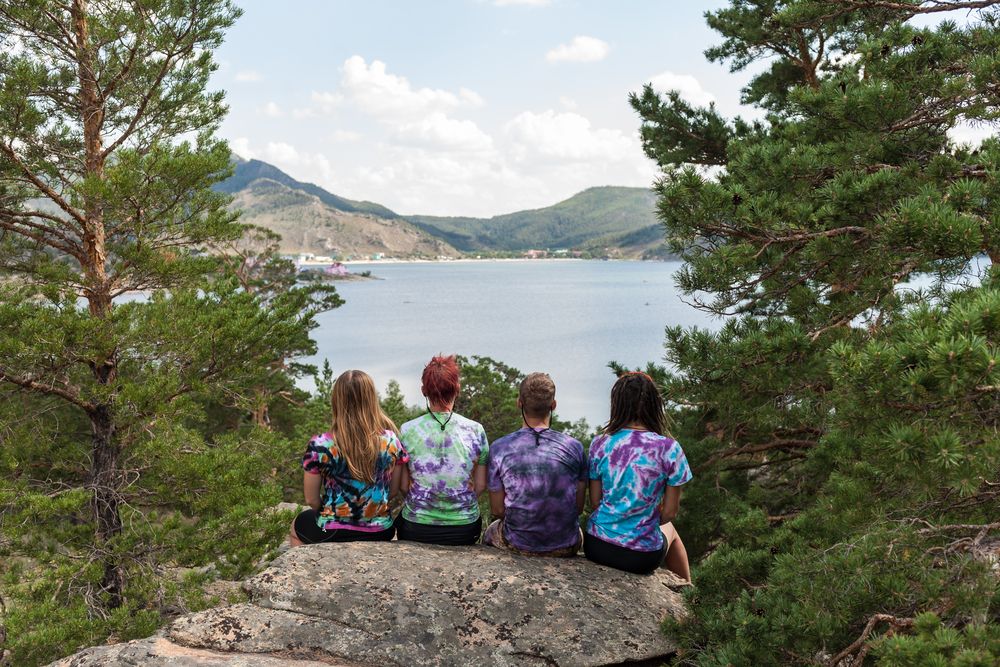 At Camp Grounded, a summer camp for adults, there are only a few simple rules: no talking about work, no referencing your real name or job title, and perhaps most importantly, no using cell phones, laptops, tablets, smartwatches, wearables, or any other type of technology.
‍

Welcome to the new age of intervention; digital rehab and detox retreats for the technology-addicted employee. While you may have to pry a smartphone from the cold, dead hands of many of your co-workers, others are embracing the idea of relinquishing their constant connectedness for woodworking, nature hikes, campfires, and swimming holes.
‍

More than just a passing phase or silly trend, retreats for the technology-addicted, such as those offered at Camp Grounded, have become increasingly popular among the continuously plugged-in corporate crowd.
‍

According to Matt Haber, a writer/editor who attended Camp Grounded, "My days started at the office at 7:30 a.m., where I routinely worked through lunch until 6:30 p.m. was compelled to follow 1,200 Twitter users, skim 180 RSS feeds and edit dozens of posts a day. But [at Camp Grounded], I was looking for shooting stars, not reality ones on T.V. And for once, I was enjoying the silence."
‍

Per the camp's website, employees are encouraged to unplug and unwind, share stories, play silly games and redefine what it means to be connected to themselves, each other, and nature.

The camp is run by Digital Detox, a company based out of Oakland, CA, that is dedicated to helping technology-addicted individuals learn how to disconnect from the online world and instead, create one-on-one relationships and have experiences that run deeper than following someone on Twitter or reading a motivation meme on their Facebook news feed.
‍

While there are no selfies, updated statuses, or meetings about ROIs at Camp Grounded, there are a lot of carefree, rejuvenated, and de-stressed employees who feel their four-day stay at a technology-free camp was one of the most beneficial experiences they have ever had.

Montgomery Kosma, a company C.E.O. who was once featured in a Washington Post article about his smartphone addiction, said his trip to Camp Grounded "was strange, but not that strange. I spent a lot of time off thinking and writing. I did a lot of listening to my own self." As for his thoughts about Camp Grounded, Mr. Kosma said it's "just a remarkable thing."

Will Fitness Trackers Like The Apple Watch Revolutionise Corporate Wellness?

Fitbit to Acquire Pebble As Wearable Market Continues to Collapse