Does SpongeBob Have the Secret to Life?

By
Paula Sirios
,
at 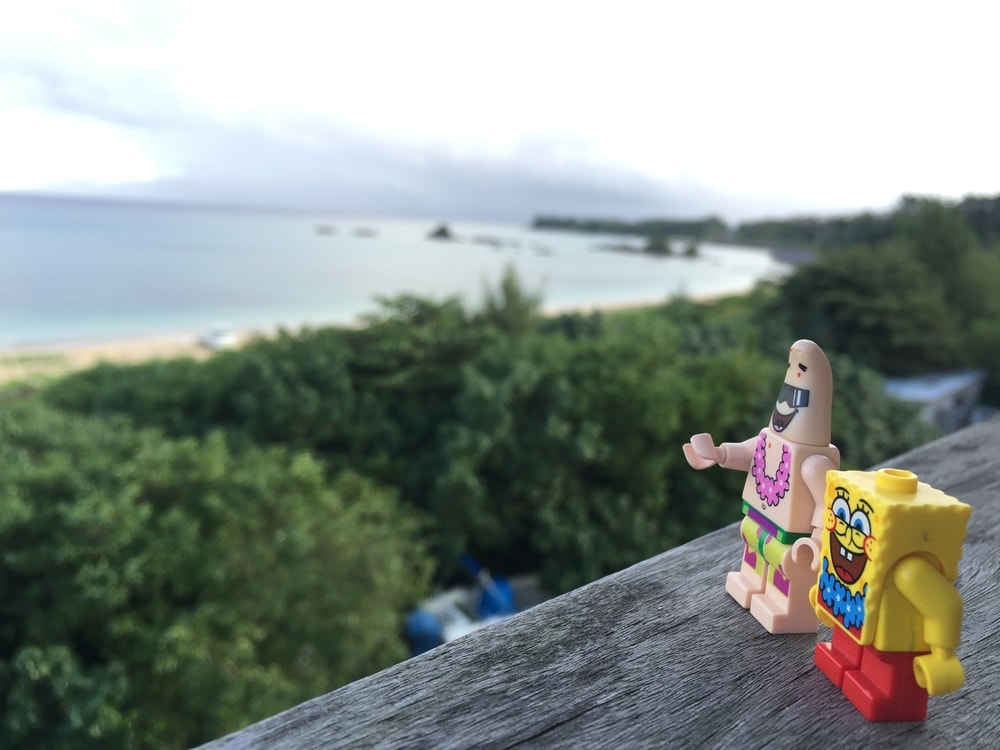 By
Paula Sirios
,
at

Something magical happened while watching SpongeBob SquarePants the other day. It suddenly dawned on me that the yellow, goofy sponge-like cartoon character had figured out all the secrets to life and money.

SpongeBob loves his job. He would do it free of charge if he had to, and on some episodes, this has been put to the test. He would even pay his boss so he could have his job. If you can find a job you love that much, I believe that you win in the game of life. It's not about money for SpongeBob, it's about getting up every day eager to get to work.

Jealous? If you're job searching right now, don't stick to the obvious listings. Stop and consider what you really love and take this as a chance to start over, la SpongeBob. Consider SpongeBob describing his love for his job: "Isn't this great Squidward? Just you and me together for hours and hours and hours!

Then the sun'll come up, and it'll be tomorrow, and we'll still be working! It'll be just like a sleepover! Only we'll be sweaty and covered with grease!"

‍It's all about friends, not stuff:

SpongeBob has a bed, a T.V., and a pet snail, and that's pretty much the extent of his worldly possessions. But he does have a cadre of friends he even considers people who dislike him his friend. Can you say the same? He's never without things to do, adventures to go on, and people to visit.

Copy our yellow friend and take stock of where you fall on the scale of friends vs. stuff: do you have more friends or things? Let's face it; if you're trolling the aisles of Target instead of chatting over coffee with your buddy, it's time to re-evaluate. The more the merrier is a saying for a reason and they don't mean more stuff.

"F is for friends who do stuff together, U is for u and me

"It's all around you:

SpongeBob lives a very local, outdoorsy life. It's rare to find him sitting around his house alone. He lives his life outside, taking advantage of whatever may be happening around him and always with at least one friend in tow. He prefers to live a smaller world. He lives walking distance to work and next door to his best friend.

He eschews the stress and strain of long commutes and great distances between friends. Have you looked around your world lately? You don't need much of an excuse to get together with people you love and feel part of a community.

Go outside and meet your neighbors, plan a community block party or start hanging out (or volunteering) at the local park or museum. Call your friends and tell them that you're meeting for coffee, so you can sit, talk and connect.

Join a local book club or walking group and take advantage of what is all around you, and free the outside, the sun, the day."With these spiky cleats, anything is possible!' SpongeBob

by
Rachel Levine
at

A Systems Thinking Approach to "Collective Impact"; the Necessary Ingredients for a Paradigm Shift in Engaging Public Health Prevention and Corporate Wellness Programs

by
Frank G. Magourilos
at