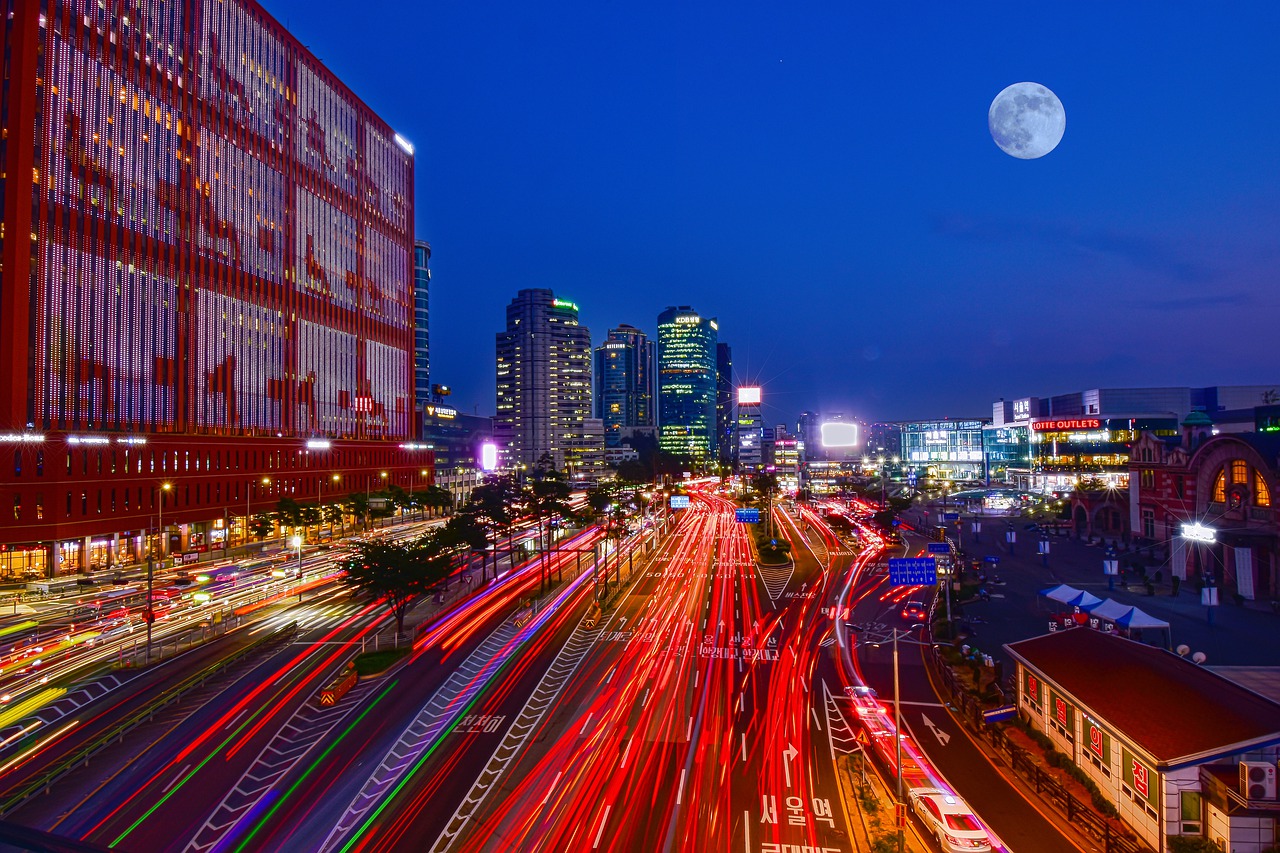 With the number of American COVID-19 fatalities set to pass 100,000 this week, it’s safe to say that the US response to the ongoing pandemic crisis has been insufficient. It’s now months too late to change course and minimize loss of life with superior strategies.

However, as the first (and hopefully only) wave of COVID-19 begins to recede across the United States, the summer of 2020 presents itself as a good time to study what American allies across the world have done and reflect on a substantive self-critique. Beyond the political debate of what healthcare in America should look like and how it should be paid for, there are common sense strategies that the US Government should consider adopting in order to better position it for the next pandemic event – which could come as early as the upcoming winter, from a potential resurgence of COVID-19.

The US has a distinctly libertarian relationship between citizen and government, and it will thus have to recognize and contend with distinctly American problems. Even still, there are a number of lessons to learn from other locations across the world on what to do (or what not to do) in the event of another event.

What Can the US Learn from South Korea’s Coronavirus Response?

South Korea has continuously been held up as a paragon of virus response, with good reason. Skeptical Americans have looked at superior control over the virus and cited government autocracy and cultural differences that source back to Confucian beliefs that prioritize groupthink over individual needs. Some of this could be true, but South Korea is a modern, secular democracy that utilized science and logistics to minimize infection rates. Its viral response is something that many American experts have pointed to as something the US should study and imitate.

Unlike the US, South Korea has had recent bouts with both SARS (Severe Acute Respiratory Syndrome) and MERS (Middle Eastern Respiratory Syndrome), in addition to other flu scares that have often centered around East Asia. As a result, South Korea has developed an advanced infrastructure for virus response, with the ability to mobilize testing protocols in hours and initiate mass production in days. Either because of prior experience with viral epidemics or its geographic proximity to China, South Korea put a COVID-19 response plan into action almost immediately after China publicly reported a growing healthcare problem. It executed (and has continued to implement) a standard track-and-trace strategy, which is considered the most reliably successful epidemic management strategy. It has been pro-active since the beginning, publicly acknowledging the seriousness of the novel coronavirus and using any and all technology at its disposal. These basic tenets of virus control are something that the US should study and incorporate into future pandemic plans.

What Can the US Learn from Taiwan’s Coronavirus Response?

Like South Korea, Taiwan relied on a combination of early response, private business cooperation, and strategic travel restrictions to limit the impact of COVID-19 inside its borders. It began shaping its 21st century virus response plans in the aftermath of the 2003 SARS wave that killed several dozen people. In 2004, it announced the creation of the National Health Command Center, which was tasked with controlling bioterrorism and epidemiologic response. The Command Center has an increased ability to coordinate government powers and health response, limiting the inevitable impact of politics and bureaucracy in the event of an emergency. An executive CDC task force that’s empowered to do more than just conduct studies and make recommendations might bring value to the next pandemic.

There’s also the matter of Taiwan’s pro-active response. China notified the World Health Organization that it had several cases of an unknown virus on December 31, 2019; within hours, the NHCC had instructed that passengers arriving from Wuhan should be quarantined and checked out before they are allowed to leave the airport and go about their business. Within two weeks, they had begun attempts to identify and isolate anyone who might have been exposed or infected. It didn’t watch passively for weeks or wait until hundreds had already been infected.

What Can the US Learn from Singapore’s Coronavirus Response?

In 2003, Singapore’s health system was completely unprepared for SARS. After the crisis was over, the government and healthcare infrastructure in Singapore decided it didn’t want to be static in the face of future diseases. As a result, Singapore completely redesigned its health emergency response plan, building meticulous protocols and laying the groundwork for intense data tracking plans. The result of these SARS lessons has been grand success for Singapore in fighting against COVID-19, as the city-state has posted some of the best containment numbers of any location in the world. Singapore’s success exists in spite of a close relationship with China, both commercially and geographically.

Many of Singapore’s surveillance techniques are highly invasive and would probably not be accepted in the United States, but its healthcare protocols are certainly worth studying. Singapore has a comprehensive intra-healthcare communication network, complemented by strict PPE guidelines and twice-daily temperature recordings for all medical personnel. Their willingness to identify weak points 17 years ago and commit to a new model is something to be admired.

What Can the US Learn from Sweden’s Coronavirus Response?

Many in the global community – particularly Americans – have pointed to Sweden as a positive example of a country that has been willing to challenge the prevailing wisdom on how to live well during the coronavirus era. Sweden has adopted a much more lax approach to COVID-19 management, eschewing lockdowns in favor of simple social distancing recommendations and faith in its sparse populace.

There are indicators that Sweden’s more laissez faire approach is not working as effectively as it originally hoped, with the desired herd immunity effect still far out of reach. Still, Sweden’s strategy is not without merit – there’s something to be said for a calm, individual approach to the situation.

Unfortunately, Sweden’s strategy is unlikely to work in the United States for two primary reasons. Demographically, Sweden enjoys numerous coronavirus advantages over the US – it’s population is in better shape, thanks in part to its national healthcare system, and suffers from less obesity and fewer underlying conditions. Swedes are also more isolated by nature, living on their own and away from family far more frequently than their American counterparts. The nation’s density is much less compact – especially when you compare it to US population centers like New York City, where COVID-19 has run rampant.

The second issue is individual participation. As mentioned, Sweden does not have an explicit national strategy or lockdown, but it has encouraged its adults to act responsibly and endure the quiet agony of social distancing. By most accounts, the Swedes have complied. This shines in stark contrast to some American responses, which have included conspiracy propagation, mass protest, and ordinance defiance. There is little evidence that suggests a huge majority of American would participate in an indefinite social distancing campaign, and it doesn’t take very many dissenters to ruin such a strategy.

For news, expert analysis, and essential workplace guidance on the ongoing coronavirus pandemic, you can visit https://www.coronavirustraining.org.

by
Thomas G. Bognanno
at

Welcome to the World of Genomics