The Importance of Brain Optimization for the Executive Type 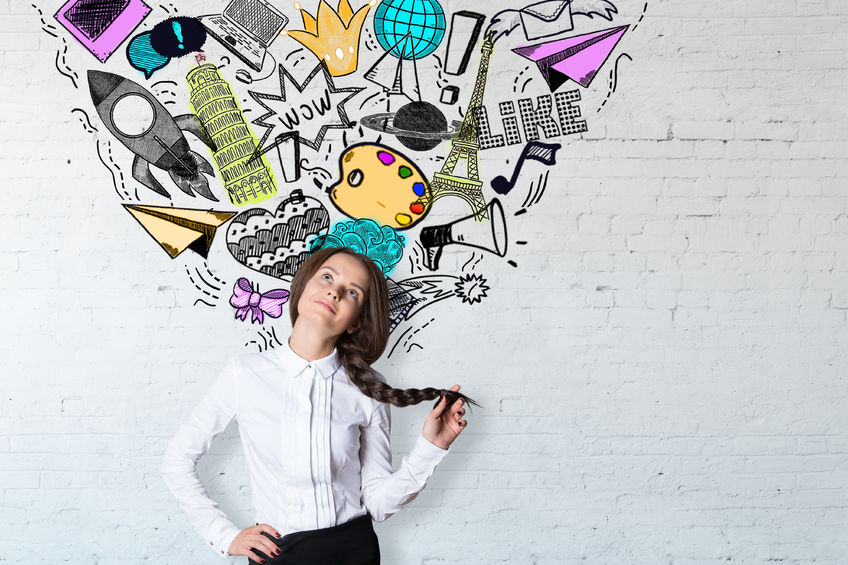 I wanted to write this article based off a few reasons. One of those is because a colleague of mine recently had the world's most credentialed strength and conditioning coach come to speak to all the executives and employees of a very large organization. This main topic was on brain optimization and how to increase the efficiency of tasks and productivity in the workplace.

I've been fortunate enough to have been able to take some certifications with this coach as well as hear him speak before. The other reasons being are related to the fact that the wellness community, in my opinion, needs some modern innovation that seems to be lacking throughout which is a major concern. The brain and its health both from a mental state of mind and the physiology of the brain are extremely vital components of complete wellness and I am going to explain why in this article.
‍

What Determines How We Feel

The brain has four primary neurotransmitters that are constantly sending signals throughout the brain and influencing how we feel from a mental state of mind. The four neurotransmitters are dopamine, acetylcholine, serotonin, and Gaba. Dopamine and Acetylcholine are the neurotransmitters responsible for cognition, energy, attention span and other important functions.

Serotonin and Gaba are the relaxation, happiness, unwind neurotransmitters. In the corporate environment, Dopamine and Acetylcholine are fully responsible for completing work related tasks, being productive and efficient, having passion and drive to succeed while Serotonin and Gaba are going to quite simply allow you to take a little power nap on your keyboard. Typically, I do not use absolutes in my writing nor in my business but, there is not an executive alive who doesn't want to be productive within their work.
‍

What Influences the Four Neurotransmitters

Feel that being in a relaxed non-alert state is going to yield those results? The purpose of this is not to demonize carbs as others have already done a fantastic job at this. That was sarcasm by the way. Crabs are not evil and they are a vital component to a nutritious way of eating but they should be eaten at certain times.

Breakfast is not one of those times. Breakfast is a time when we want to elicit a large rise in dopamine and acetylcholine to crush whatever tasks present themselves throughout the day. It has been shown and discussed very in depth by two leading experts in the wellness industry (Charles Poliquin and Dr. Eric Serrano), that what you eat first in the day will dictate what fuel source your body thrives off of the remainder of that day.

Foods to Increase Brain Performance to Attack the Day

A protein/fat based breakfast or any meal is fed beef and yes, I just said meat for breakfast, Turkey, chicken or whatever, this is going to supply your brain with the nutrients it needs to thrive. The particular amino acid in protein that upregulates dopamine. This amino acid is called tyrosine.

Hence choline! Another reason why protein is great for brain optimization and this is more of an indirect reason is that protein is the most satisfying macronutrient there is. With the three macronutrients being carbohydrates, fat, and protein, protein will provide a fullness factor that these others cannot achieve.

More fullness means less time focusing on hunger which will take away from the important task that needs to be prioritized. When it comes to the fat associated with the meal, this is more to decrease the blood sugar rise from the protein. Protein will not produce as much a rise in blood sugar as would carbs but it does so to a degree.
‍

The fat will slow down and down-regulate the blood sugar response thus leading to increased fullness. Certain fat sources such as nuts will provide choline to upregulate acetylcholine in the brain even more. The brain is a critical component to the health and wellness of not just executives, but everyone in the workforce. Ensuring the that brain is receiving nutrients to thrive needs to become more prominent in the Wellness community and hopefully this article gave some insight as to why.

by
Elana Magen
at

by
Diane McReynolds
at

How Do Professional Athletics Relate to Corporate Wellness?