How to Effectively Manage Worker Well-Being in a Small Business

By
Terry Hearn
,
at
Mental Health 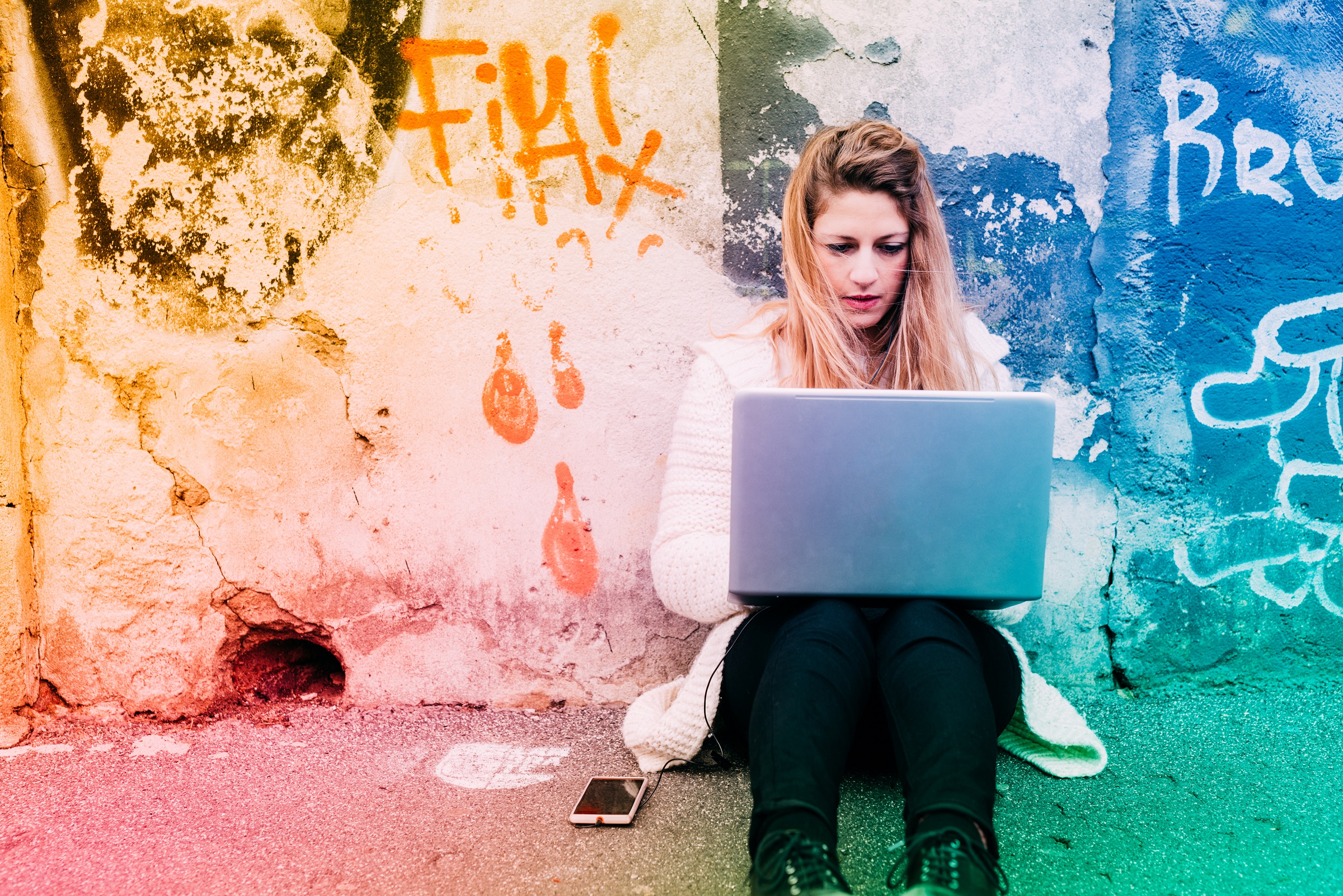 By
Terry Hearn
,
at

As the pace of modern life continues to accelerate, so too does the increase in mental health issues across the country. At any one time, more than 16 percent of the English population are thought to be suffering from some form of mental health issue, be it stress, anxiety or depression-related.

With figures so high, there is a significant impact on business as a result. Research by the Center for Mental Health estimates that the annual cost of mental health problems is continuing to rise, costing the UK economy a significant sum. In 2018, it reached £34.9billion, or £1,300 for every employee.

However, simply knowing it is an issue is not a solution in itself. While awareness of mental health continues to improve, there are still many challenges to face. With a smaller number of staff, small business has an opportunity to make slight but significant changes that will have a positive impact on the health and well-being of their staff, improving happiness, concentration and efficiency – elements that will benefit both the company and its employees in the long term.

Between July and September 2019, the average full-time worker in the UK spent 37.3 hours at work per week, a figure that has stayed largely consistent for more than 20 years. For office workers particularly, spending so much time each day in the same environment means that small positive changes are likely to be noticed, making for an excellent opportunity for SMBs to help improve well-being for their teams.

The most prominent change is to maximize natural light and ensure the workplace is generally well lit. Until there is an issue, lighting can be easy to overlook, but it should not be ignored. Poor lighting is a particular problem for those spending prolonged periods in front of screens, as it can cause eyestrain and headaches.

A change of decoration, creating space and introducing plants can all make the workplace a more comfortable environment and will be conducive to boosting the overall happiness of the team. Reducing unwelcome distractions can also go a very long way. So while providing ambient music and new chairs can certainly be a positive step, fixing a squeaky door could be just as appreciated.

Managers who start work early, leave late and eat lunch at their desks set an expectation that work should be prioritized over mental and physical well-being. However keen working extra hours can make someone look, simply being at their desk does not mean that their best is being delivered consistently – quite the opposite.

A report by the TUC found that the average worker in Britain worked more than two hours per week over the EU average for the quarter October-December 2018. In contrast, Danish workers were 23% more productive in the same period while working two hours less per week. The lesson here is to work smarter, not harder.

Presenteeism is another growing issue for the workforce, with instances tripling between 2010 and 2018. Workers turning up unwell are a significant issue for small businesses as they increase the chance of passing illnesses on to other members of the team. Those who work while they are sick are likely to be less productive and more prone to making errors.

Furthermore, if staff are feeling they have to attend work while not fully recovered from illness, it suggests that something is wrong in the company culture. To combat this, it should be made clear that anyone who is ill should at the very least work from home.

Hours without a break will certainly have a negative impact on focus as the days and weeks go by, so encourage staff to make full use of their holiday allowances and break times to ensure that they are refreshed and at their best when they sit down to work.

Key to making improvements to well-being and mental health is inciting a shift in the office culture. This means creating a holistic understanding between the needs of both the individual and the company in order to find a balance between the two.

The best way to communicate any change in the existing well-being strategy is to involve staff at every level. Rather than giving a dry lecture about the benefits, provide opportunities for staff to take training sessions and disseminate their learnings. Giving someone from each department the opportunity to take a First Aid, mental health, or NEBOSH training course will help that information to be delivered in a way that will benefit the needs of each department specifically, making health and well-being a more regular consideration for individuals on a daily basis.

A major challenge in improving worker well-being is the ability to discuss it openly. To this end, managers should hold regular one-on-one sessions with their team members in which concerns about work-life balance, health and stress can be discussed in confidence. In many cases, it is likely that management would be able to provide some form of support for most issues, be it the opportunity to work from home or adjust rotas when required. An open door policy should be established so that staff are encouraged to speak up about their concerns before they develop into major issues that could result in prolonged absences.

Many issues around anxiety and stress are cumulative and not all of them will be related to work. But by demonstrating an eagerness to provide support through improving the working environment, offering training and encouraging a dialogue, staff will respond positively and the benefits of these changes will be demonstrated through improved morale and increased productivity.

Treatment Toward a Cure: A Paradigm Shift in the Treatment of Diabetic and other Neuropathies

by
RH Odell
at