Fitbit to Acquire Pebble As Wearable Market Continues to Collapse 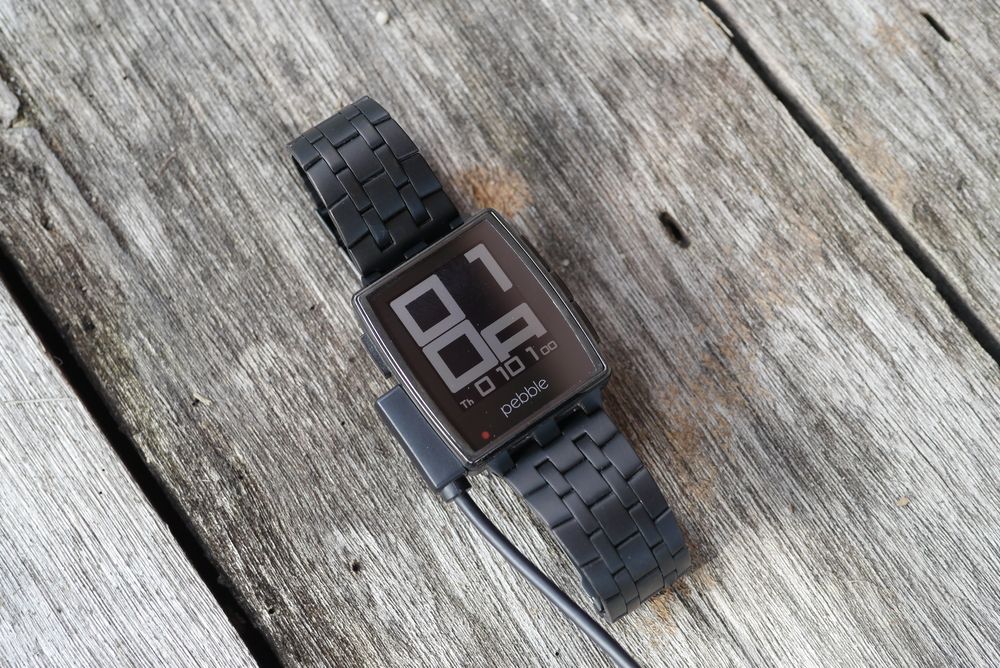 New reports show that Fitbit will acquire their competitor Pebble for $34 - 40 million, yet another sign of trouble in the falling wearable device market. Pebble is most famous for their record-breaking Kickstarter campaigns totalling more than $30 million.

The company also received an additional $25 million from venture capital. Now, after a wearables market that didn't live up to expectations and repeatedly delaying shipment of devices to their Kickstarter backers, the money seems to have run dry.

This is not the first sign of trouble from Pebble, earlier this year, the company laid off 25 percent of their staff due to lack of funds. Fitbit's interest in Pebble is their intellectual property - i.e. the operating system - and the company's employees. Fitbit is likely to shut down the Pebble brand, one of the original pioneers of the smartwatch.

This makes sense from a business perspective, as Fitbit has always focused on fitness-oriented devices while Pebble focused more on general smartwatches. The approximate $40 million is not good news for Pebble. In 2015, Citizen offered to buy Pebble for $740 million, and in early 2016 Intel offered $70 million for the company.

This acquisition has left many of Pebble's Kickstarter backers angry, and questioning whether or not they will receive the devices they were told they would receive. The company's latest Kickstarter campaign in June promised that the Pebble 2 device would be received in September, but the device did not begin to delivery until September 30th, and then only in small batches by color.

Some of these backers still do not have their devices, even after Pebble fulfilled orders for big box stores first. Backers of the Pebble Time 2 are even worse off; they expected to receive their device in November, only for December to come around with news that the company is being sold.

It is safe to say that 2016, was not a good year for wearables. Where the industry goes in the future is still up in the air, but when a popular pioneer of the technology is forced to leave the space, it's never a good sign.

To learn more about how to track activity levels and how to integrate technology like wearables into your wellness program, check out the Certified Corporate Wellness Specialist designation.

by
Crystal Williams
at

Corporate Wellness and the Rise of Artificial Intelligence