Don't Expect a Fitbit under the Tree this Year 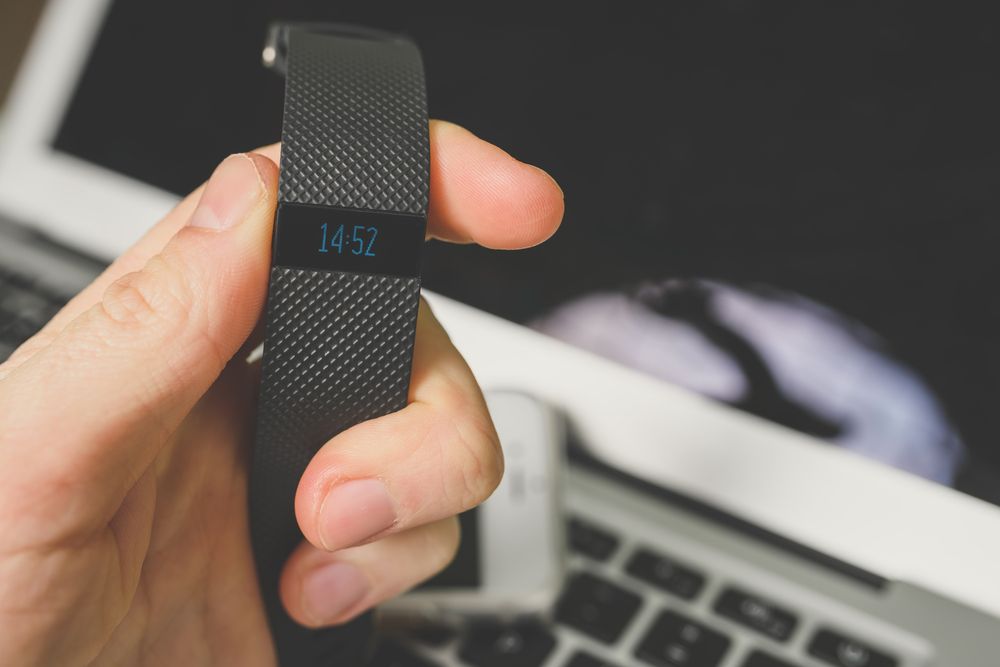 Last week, Fitbit - makers of the popular wearable fitness tracker - released their third quarter earnings report showing revenue up 23 percent to a total of $504 million, resulting in investor earnings increases up 19 cents per share. However, just ten minutes later the company stock prices fell 30 percent, resulting in a loss of almost $1 billion. So, what happened?
‍

Buried in the positive report, was the expectation that sales in the critically important fourth quarter would only increase from two to five percent over the 2016 holiday shopping season. When compared to the 92 percent growth the company experienced in the fourth quarter of last year, investor fears of the legitimacy of the wearable fitness tracker market seems reasonable.
‍

Clearly, the wearables market is in a state of flux. Although Fitbit currently controls roughly 25 percent of the global wearables market, competitors like Xiaomi and Apple are beginning to crack their lead. Xiaomi, an electronics company based in Beijing, controls 20 percent of the market, selling almost exclusively in China. This fact highlights one of the major challenges facing Fitbit, which is their low performance in the Asia Pacific region, where sales fell 45 percent in the third quarter.
‍

Another contributing problem to Fitbit's decline is the company's handling of their new products. The Fitbit Flex 2, part of their latest line of wearable fitness trackers, has faced a series of production issues that stem from transitioning to a fully automated production process that subsequently decreased the supply of the devices into the hands of consumers.  That issue alone may have cost the company $50 million in revenue.
‍

While last week was not good for Fitbit, this hiccup is hardly the end of wearables or the company. Overall, demand for Fitbit devices has grown 15 to 20 percent, and repeat customers accounted for 40 percent of devices activated in the third quarter. So, despite losing $1 billion, it still looks like Fitbit is still the king of the wearable fitness trackers.

Why Count Heart Rate and Not Steps

Revolutionary Advances from Evolutionary Steps: A New Approach to Wellness

Speed and Service: The Return of House Calls from the Mobilized Doctors of Today - and Tomorrow

by
Brandon Xavier
at