How Do Professional Athletics Relate to Corporate Wellness? 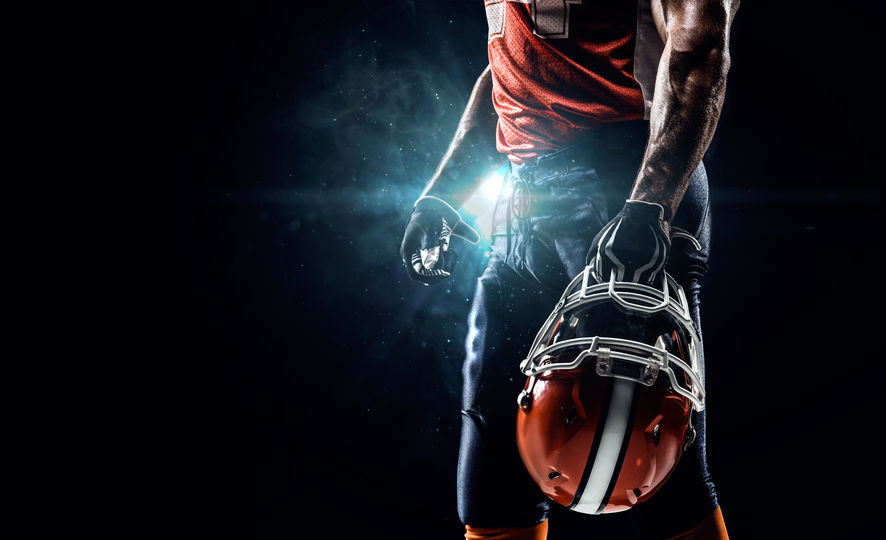 From previous articles, if you've read them, it's quite clear that I am a huge advocate of psychology and mindset when it comes to achieving greater health and wellbeing. The brain is the ruler of your behaviors, habits, actions, procrastination of actions and everything you do and say every single day.

It can't be overlooked when discussing health and wellbeing but sadly, mindset and psychology are very misunderstood and undervalued areas in attaining more desirable wellbeing. What prompted me to write this article came from doing some deeper education in the role of sports psychology.

A professional athlete is a professional for a host of reasons, but one is the consistency of excelling at a skill over and over again -- more so than anyone else. They have developed consistency at achieving greatness at whatever skill they may need to perform. You're probably wondering where I'm going with this, as I've yet to make a point besides the fact that mindset and psychology are paramount in wellbeing.

Well basically, athletes have coaches, trainers, strength coaches, therapists, doctors etc. all with a common goal in mind and that is to increase the likelihood of the athlete's success. What if we could include these concepts into a corporate wellness environment?

How could we take knowledge from sports psychology and professional sports and then incorporate them into corporate wellness? There is a way and its through Positive and Negative reinforcement.
‍

The Basics of Positive and Negative Reinforcement

Before we begin discussing how to incorporate positive and negative reinforcements, it makes sense to first understand what each is. Both positive and negative reinforcement is the support given to all with the goal of increasing the likelihood of a specific skill, task, habit, behavior etc. The skills, habits, behaviors or "x" factor is trying to be recreated, is deemed an operant.

With the use of positive or negative reinforcement, we are delivering the reinforcement with the goal of increasing the occurrence of a specific operant. This is a reason why athletes are super successful. It's time wellness programs adopt this concept to increase success rates as well.
‍

Positive reinforcement is done in a positive non-threatening manner. Hence the word positive. Here, a wellness professional would be striving to increase the occurrence of a specific operant say another successful week practicing a nutritional habit. With positive reinforcement, a reward of sorts is usually given.

Use reward though very lightly as it does not actually have to be a physical prize. Simple uplifting and motivational verbiage could be enough to drive the future doing of the operant in which we are trying to repeat. Incentives of some sort can be of use here though if deemed necessary.

To put it simply, positive reinforcement is done by giving something of some kind to increase the occurrence of the desired habit, behavior or outcome.
‍

Let me explain this with an example as I'm aware that it can be slightly confusing. A coach can take away post-practice sprints because the team worked extremely hard during practice. Here, the coach is eliminating a negative which would be the sprints to increase motivate the athletes to replicate their arduous work in future practices.

Relating to corporate wellness, an example would be an employee eating more veggies than usual. The wellness professional could then take away the task of increasing veggie consumption from the priority list. The goal of this would be to increase the likelihood of the employee continuously eating more veggies.

What both positive and negative reinforcement have in common is that despite one of them being titled "negative", both are attempting to increase the replication of the desired outcome. These concepts can be a tad confusing and need to be well understood before going about integrating them into the corporate wellness program.

It's possible that many programs may do one or even both yet haven't realized that the wellness program was even doing these concepts. Now, with more of an understanding and greater insight into positive and negative reinforcement, wellness programs can become more aware and use these to their advantage.

Alleviating Stress and Anxiety: Health and Wellness Through the Power of Kava

by
Gerry Morton
at

Is it Your Job to Make People Happy?

by
Dr. Wayne Weiner
at