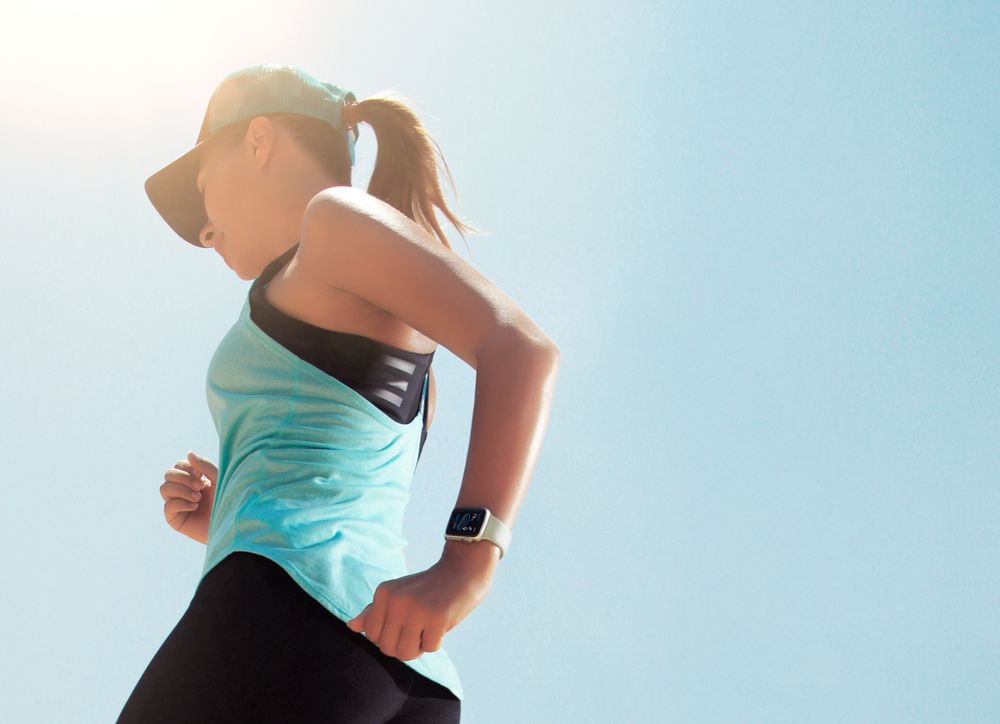 Intel-owned Basis Peak smartwatches were recalled this week due to overheating issues that "could result in burns or blisters on the skin surface" according to Josh Walden, Senior Vice President and General Manager, Intel New Technology Group in a post on their website.
‍

The problem was initially reported by Intel on June 13 when the company encouraged users to stop using the devices while the company worked on a software update to resolve the issue. It was at this time that Intel stopped production of the device and removed them from their online store. They were not able to create that update "without completely compromising the user experience."
‍

In the same post, Walden announced they will cease support for the device immediately, but users can access their data until December 31, 2016, at which point the services will be turned off completely, making the device unable to sync.
‍

The cause of the burns is a built in active LED on the back to continually monitor a user's heart rate, as opposed to other devices that measure heart rate occasionally. This was a popular feature for the device. This problem only appears in 0.2 percent of devices.
‍

Users can return their device, and any official accessories, for a full refund here.
‍

by
Laura Walmsley
at

Do Health Apps do More Harm than Good?

And the Winner is Somatix!