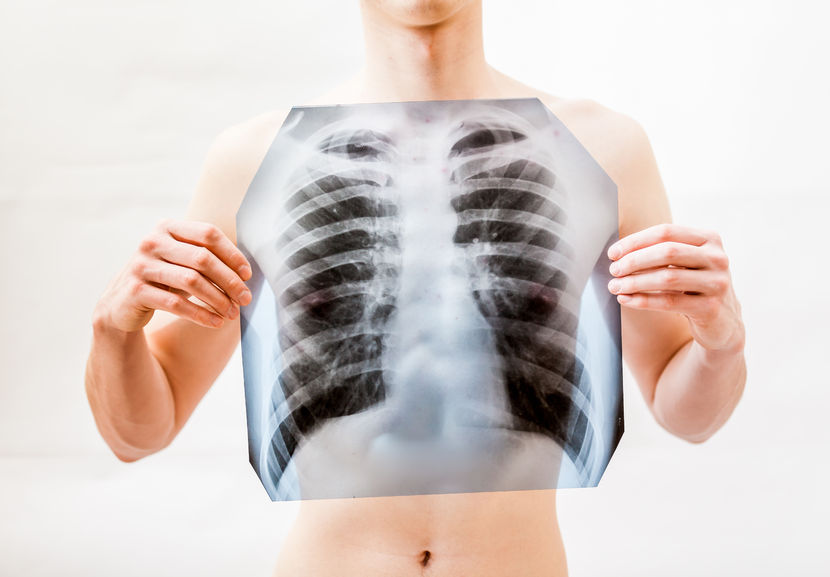 The American Lung Association and CVS Health: A Partnership in Lung Health

By
American Lung Association
,
,
of

Every two and a half minutes someone in the U.S. is told that they have lung cancer, and the five-year survival rate is only 17.7 percent - making lung cancer the #1 cancer killer of women and men. While air pollution, radon, asbestos and exposure to secondhand smoke are known causes of lung cancer, smoking remains the leading risk factor.

That same year, CVS Health became the first national retail pharmacy chain to stop selling tobacco products because it was inconsistent with their purpose of helping people on their path to better health. To align with their commitment to help people lead tobacco-free lives, CVS Health became the national presenting sponsor of LUNG FORCE. That support continues today through an annual nationwide in-store fundraising campaign at CVS Pharmacy and CVS Health employee engagement opportunities at local LUNG FORCE events and activities.
‍

Rob Marshall, region manager at CVS Health, has supported the LUNG FORCE Walk in Phoenix since 2014. "That first year, we raised just over $4,100," Marshall remembers. "I was inspired by the 50 colleagues that participated in the LUNG FORCE Walk and our decision to remove tobacco products from all of our retail stores, and I knew that we could do even more."

The next year, Marshall took on a larger role as LUNG FORCE Corporate Walk Chair and encouraged more than 280 colleagues to participate in LUNG FORCE Walks across the country with a goal to raise $27,000 support the  LUNG FORCE mission to defeat lung cancer. Rob and his team's efforts also had some personal benefits. There is a growing body of research that indicates a positive relationship between volunteering and individual health - including lower mortality rates, greater functional ability and lower rates of depression later in life.

"My favorite memories during the past four years of supporting this great cause have been seeing the impact our colleagues can have on the communities that we serve," Marshall said. "Our CVS Health colleagues are very proud to work for a purpose-driven company like CVS Health, and it really shows up in community engagement events like the LUNG FORCE Walk. Supporting LUNG FORCE has now become something that our teams look forward to every year, and it has helped improve colleague engagement at the store level."

Further cementing their commitment to beat lung cancer, CVS Health launched Be The First, a five-year $50-million initiative funded through CVS Health and the CVS Health Foundation to help deliver the nation's first tobacco-free generation. The American Lung Association and CVS Health continue to partner on initiatives to support tobacco-free communities and help people who want to quit smoking.

This type of concentrated effort has seen success with the number of adult smokers declining by nearly 3.5 million between 2014 and 2015 alone, the biggest one-year decline in almost 20 years. And, the rates of lung cancer are also slowly starting to decline. "Through my work with the American Lung Association, I have been able to meet some incredible lung cancer survivors as well as family members whose loved ones lost their battle with lung cancer," Marshall said.

"All of these people have had an inspirational impact on me, and fueled my desire to do more in support of this cause."Marshall is not alone - more than 1,500 CVS Health employees and their families and friends participate in LUNG FORCE Walk nationwide, and even more are getting personally involved. Marshall himself became a local leadership board member of the American Lung Association in 2016."I am very proud to work for CVS Health and support our efforts around LUNG FORCE," he said.
‍

COVID-19 and the workplace