A Zest for Life: The Story of 9zest 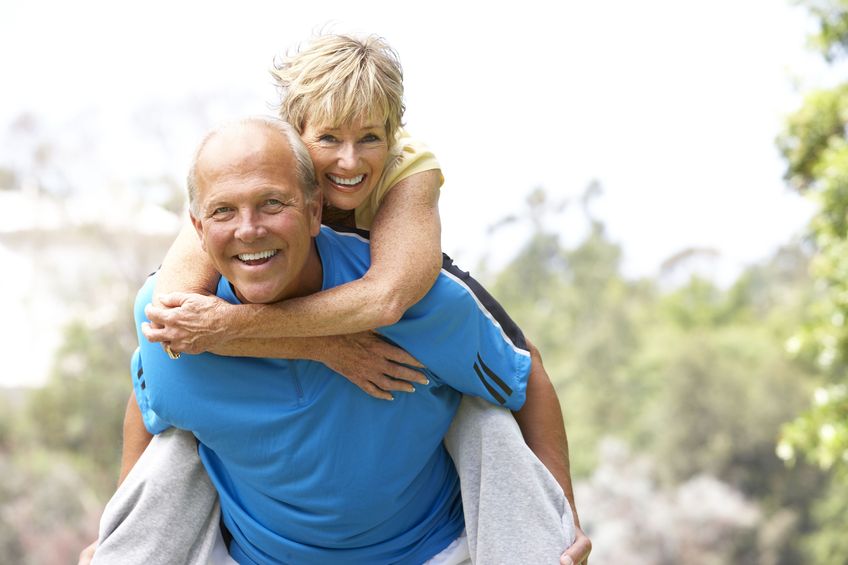 Sometimes sickness is less a verdict than a chance at vindication. Sometimes it is an opportunity to convert a condition into a career, where the therapies of a great nation complement the technologies of a great idea, where one person's struggles with Parkinson's disease (PD) evolve into a series of travels and techniques, where an entrepreneur regains his energy and applies his enthusiasm for practical purposes, where a prognosis becomes an invitation for progress among patients worldwide.

Such is the story of Manoj Agarwala, Founder and CEO of 9zest: A personalized app for individuals with PD, in addition to those undergoing physical therapy after having suffered a stroke or seeking a superior form of pain management.

It is this tale, with Mr. Agarwala's journeys to India - with his exposure to therapies that combine the best traditions of the Old World with the New, with his reversal of his symptoms and his improvement of his motor skills, with his commitment to his online therapy regimen and his conquest of a 30-mile hike in Yellowstone National Park - it is this narrative of success that is responsible for the success of 9zest.

Hence the app's emphasis on personalization, in which users may improve movement, gait, balance, posture and vocal abilities. Hence, too, the advantages of better sleep, enhanced mood and an increased sense of social activity. These strengths also include two distinctive features:
‍

Intelligent Self-Learning Software that analyzes assessments, evidence and feedback to evolve with the needs of each user; and

A synchronized module that plays recommended sessions from 9zest. The app further provides the option to work with live coaches, practice meditation and specialize a program for a user's needs or schedule. I encourage readers to download this app because, since I have a parent with PD and since I know how technology can (and does) play a revolutionary role in science and medicine, it would be wrong for me not to invite people to try this recourse.

These facts speak to leadership and individual initiative. They speak to the will of the human spirit and the spiritedness of a singular human being. With a zest for life, 9zest gives users hope - a huge gift, indeed.

‍Lewis Fein writes about a variety of health and wellness issues, in addition to pieces about technology, business, and management. Based in Southern California, you may email him at feinlewis@gmail.com.

The Triumph of the Meritocracy: A Guide for Health and Wellness

It's Not Only About Dialysis: CKD Management - a New Paradigm

by
Robert Kellerman and Jay Ginsberg
at

by
Judy Hoberman
at