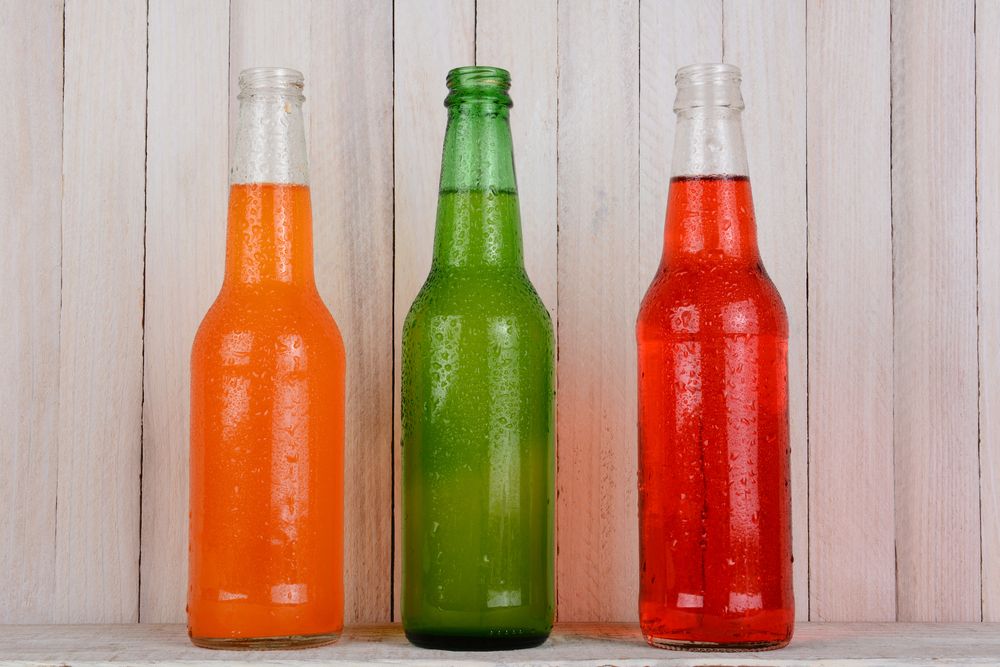 As covered on the site previously, the notion of an extra tax on the sales of sugary beverages - a "soda tax" - is an idea gaining traction across the United States. Philadelphia, for example, became the first big city in the nation to put into law a 1.5-cent per ounce soda tax in June. A recently released report from the World Health Organization (WHO) furthered this cause by noting that a 20 percent increase in the cost of sugary drinks could result in "proportional reductions in consumption".

This recommendation comes from a 2013 paper published by the titled "Assessing the potential effectiveness of food and beverage taxes and subsidies for improving public health: a systematic review of prices, demand and body weight outcomes" found that a 20 percent increase in the price of sugary drinks could result in an almost quarter reduction in the number of drinks consumed.

Additionally, a new study from the Karolinska Institute in Sweden has found that two "fizzy drinks a day" can double your risk for diabetes, even if it is a diet soda. The researchers found that these added sugary drinks contribute to insulin resistance, thus triggering diabetes. As for diet sodas, the artificial sweeteners that replace sugar can alter appetite, increasing intake and causing a sweet tooth.

The WHO report comes weeks before some cities like Oakland, San Francisco, and Boulder will have the chance to vote for it on November's ballot. Voters in these cities will be faced with voting for a 1-cent per ounce tax, similar to a bill in Berkeley which saw a 21 percent decrease in sugary drink consumption.

It is estimated that half of the added sugar Americans consume daily come from beverages, according to Harvard's Chan School of Public Health. The role sugar plays in causing diabetes, obesity heart disease and a slew of other non-communicable diseases is clear and reducing sugar intake is the only cure. But whether or not that is the job of the government is just another issue voters need to consider on November 8th.

Are You Sitting Comfortably?

by
Josh Wildeman
at

by
Phil A. Lalli
at

by
David Czerwinski and Jess Lewis
at