Don't Get Left Behind: What the Survival of Healthcare Reform Means Going Forward 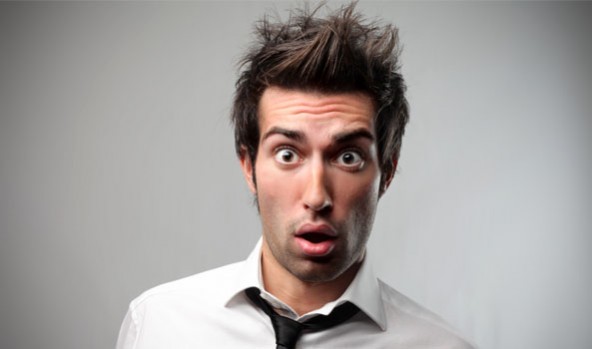 What the Survival of Healthcare Reform Means Going Forward

Things have gotten crazy in our office ever since last Thursday when the Supreme Court upheld the healthcare reform law (PPACA). There's 13,000 pages of regulations and the IRS, Health and Human Services, and many other agencies haven't even gotten started yet.

There are nearly 200 agencies and various government entities involved in the law. "It's a delegation of extensive authority, from Congress to the Department of Health and Human Services and a lot of boards, commissions and bureaus throughout the bureaucracy," said Matt Spalding of the Heritage Foundation. "We counted about 180 or so."

Our phones have literally been ringing off the hook constantly. Many insurance and HR professionals in the industry weren't really prepared for this. Everyone thought the entire healthcare reform law, or at least the individual mandate, would be struck down. Well, neither of those things happened. PPACA is here and it's here to stay.

My advice to both insurance and HR professionals is to avoid getting caught up in the politics surrounding upcoming elections. Top legal experts believe the likelihood of the law being repealed is very small, because it is such a monumental task. A new bill would have to be drafted and publicly debated for a long period (something the Republicans criticized the Democrats for) and Republicans would have to win the Presidency and a majority in both the House and the Senate.

It is so much easier to just make amendments and changes to specific provisions of the law rather than trying to start over at square one. But talk of repeal does make for really sexy political sound bites on TV, doesn't it?
‍

Move On and Comply with PPACA

Much of the media's attention in covering healthcare reform has been devoted to the individual mandate, but analysts say that provision covers only a few of PPACA's 2,700 pages.  It's time to move on and be prepared. Businesses and careers can't wait on the potential outcome of an election, and HR professionals certainly can't tell the C-Suite, "We have 18 months to be in full compliance with the major provisions that start January 1, 2014; let's take a wait-and-see approach."

We told agents almost two years ago they were going to lose their commissions, when all the trade associations and insurers said it wasn't going to happen.  People need to face reality.
‍

We started the first healthcare reform certification in the country in 2010 and over the past several years, working with leading experts, we developed and launched a comprehensive certification program in healthcare reform, called Certified Healthcare Reform Specialist.  Unlike most others, we realized there was a very good chance the law would be upheld, not only on legal grounds but as a matter of public policy and public health.

The certification course is designed to give insurance and HR professionals a foundation and roadmap for healthcare reform and to better prepare themselves for complying with and implementing it. Specialists who pass the course must attend eight hours of intense classroom sessions in person or online, read a healthcare reform workbook and then pass an exam to receive the certification.

Those who graduate will then be required to maintain five hours of continuing education credits every year to ensure that they meet and comply with new rules and regulations. We are really excited about this certification, as our phones have been ringing off the hook about them!
‍

Stages of Change: A Key to Successful Wellness

by
Janice Stanger
at

Why Can't the Industry Just Get Along?