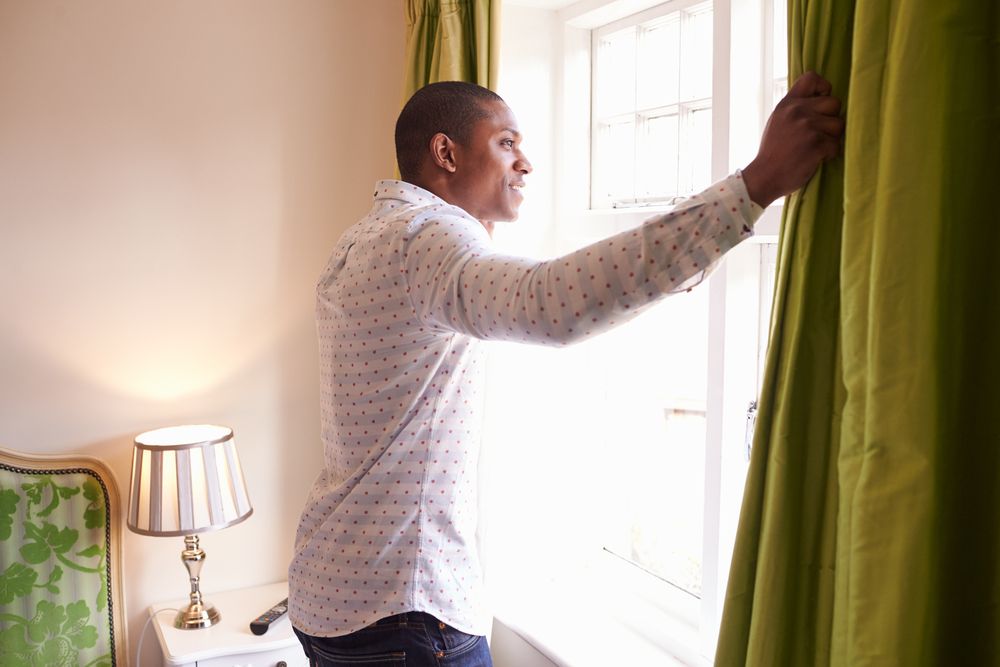 The importance of wearing sunscreen is highly publicized, but what is often neglected in discussion is that by elimination, the body is prevented from absorbing the beneficial aspects of Vitamin D.
‍

According to Harvard University, around 1 billion people worldwide are Vitamin D deficient. This increase in deficiency has sparked the resurgence of the bone weakening disease, Rickets.
‍

That same Harvard study cited that research shows that Vitamin D plays a large role in fighting off disease. Deficiency in this vitamin can increase the risk of developing heart disease, some cancers, osteoporosis, multiple sclerosis and even some infectious diseases.
‍

According to everydayhealth.com, other studies have shown that low levels of Vitamin D have been linked to, or have increased the risk of, other health issues including; dementia, prostate cancer, erectile dysfunction and schizophrenia.
‍

Some pediatricians are now advising breastfeeding mothers to supplement their infants with Vitamin D each day until they move on to formula or solid foods. Even though breast milk is known as the "almighty" supplement for infants, it does lack Vitamin D.
‍

According to Healthline.com, when older children and adults show symptoms of Vitamin D deficiency, it can be the result of the following:

How to Get the Proper Amount of Vitamin D

Obtaining just 15 minutes of direct sunlight per day before applying sunscreen will give the body the necessary dose of the vitamin.
‍

Popular game app Pokemon GO, has even been credited in the news lately as an incentive to get outside and soak up some Vitamin D!
‍

Another resource for individuals can be obtained from food and vitamin supplements. Some foods contain natural levels of Vitamin D, while others add it during the manufacturing process.
‍

According to Healthline.com the following foods are high in Vitamin D:
‍

Talk to your doctor or nutritionist about the proper dosage for you, which may be a combination of increasing your time outdoors, or stopping by the pharmacy for some over-the-counter supplements.

by
Andrew Stephenson
at

Defining the Problem and the Impact of Workplace Bullying

by
LaShanda Blissett and Rachel Levine
at