Burned by Politics and Bad Intentions: The Tax on Personal Wellness 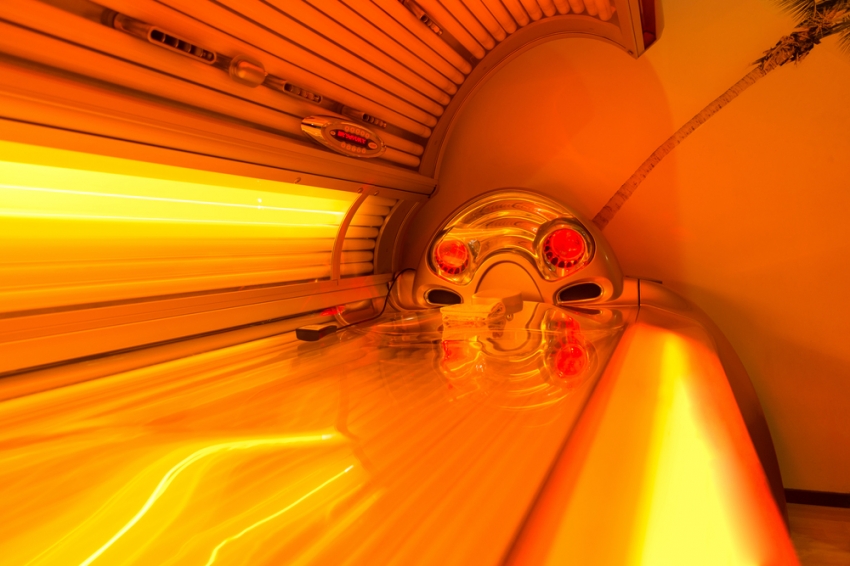 As a scientist, and as the author of this piece about the facts concerning skin cancer, I find myself compelled to update that article; to write a "Part Two" about the dangers of politicizing science, in addition to the individual consequences - to men and women alike - of using politics (and the power of the purse, to tax or bankrupt innocent parties) as a way to change personal behavior.

I refer, specifically, to a section of the Affordable Care Act (ACA), where, buried deep within the text of this 2,000-plus law, there is a 10% tax on any and all indoor tanning bills. The tax purportedly underwrites a massive expansion in the federal government's role in health care, while simultaneously discouraging Americans from visiting tanning salons.

In reality, this tax is yet another example of the results of the Good Intentions Paving Company: A noble attempt to ensure our fellow citizens have the freedom to buy health insurance, which, alas, comes at the expense of poor economic reasoning, dubious "science" and an all-out political war against a group of business owners deemed the enemies of health and wellness.

Before I proceed further, I want to clarify my position. For I write these words not as a Democrat or a Republican, or as a liberal or a conservative, but as an independent. I come neither to celebrate nor condemn the work of President Obama, since my job, as a scientist and as an author, is to look at the facts, which are immune from political distortion.

I also issue that qualification because these matters have a direct impact on the cost of health care, and the ability of companies to underwrite the wellness initiatives their respective employees deserve to receive. So, based on the economics of this tax, there is a great chasm between theoretical projections and the real-life numbers concerning this law.

Even worse, the unintended effect of this tax reveals a 44% drop in the number of professional tanning businesses, from 18,000 to 10,000; a statistic that, in an economy beset by little to no job growth (the unemployment rate continues to decline because of people who are no longer in the workforce, individuals who are the victims of circumstance, rather than their collective refusal to participate in a hiring frenzy of unprecedented proportions).

So, as there are fewer and fewer tanning salons to tax, it is increasingly obvious - it already is obvious - that there will not be enough money to pay for the Act. The economic deficit is one thing, but the scientific discrepancy is something else entirely. Meaning: Economics is a social science, with all the attendant room for error, speculation and the absence of controlled experiments, while medicine - with its meticulous records, patient profiles, repeated testing and reliance on the scientific method - is a hard science; a discipline in which, to quote the late Richard Feynman, "It doesn't matter how beautiful your theory is, it doesn't matter how smart you are. If it doesn't agree with experiment, it's wrong."

Which is to say, tanning salons are not a threat to at-risk melanoma patients because, one, the majority of people with melanoma are males older than 50; and secondly, the majority of tanning salon users are women younger than 25. Put aside, therefore, this viral video because it violates every rule of science: It propagates fear over facts, and perpetuates feelings (of terror) against rational thinking.

If anything, we need more ultraviolet (UV) exposure (natural or artificial) because, based on this study by the Institute of Medicine, the recommended dietary allowance of Vitamin D is ten times lower than previous calculations. A researcher states:"The error has broad implications for public health regarding disease prevention and achieving the stated goal of ensuring that the whole population has enough vitamin D to maintain bone health."

Lack of Vitamin D can result in physical and emotional challenges, not easily remedied without exposure to the very ultraviolet rays tanning salons provide; because few foods contain Vitamin D, and oral supplements are nowhere near as effective for intake of the "Sunshine Vitamin" as absorption of UV light through the skin.

The ruinous effects of this tax, coupled with the politicization of science, lead to one outcome: The destruction of an educated citizenry, informed and inspired to promote personal health and corporate wellness. That tax is one none of us can afford to pay, period.
‍

Michael D. Shaw is a columnist, biochemist and protegue of the late Willard Libby, the 1960 winner of the Nobel Prize in Chemistry. He writes about a variety of subjects including wellness, health care, and business leadership.

by
Archana Kansagra
at

by
Grace Dickinson
at

by
Kevin Power
at