Is a Soda Tax Enough to Slow Obesity? 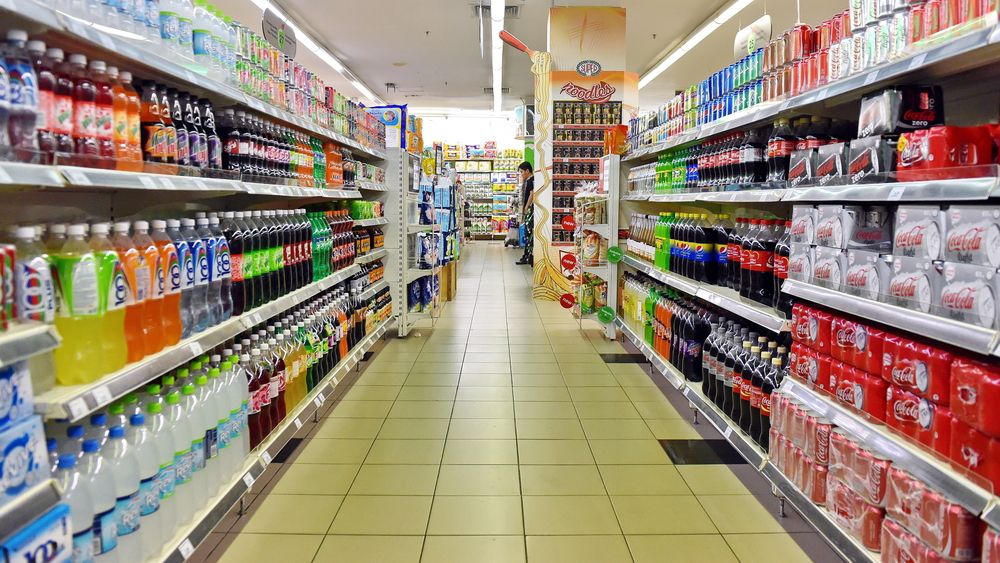 On Thursday June 16th, 2016, The City Council of Philadelphia passed a 1.5-cent "soda tax" on sugary and diet beverages in a 13-4 decision. After attempts in more than 30 states and cities across the country, this is the first such law in the United States. The tax is to be effective January 1, 2017.

The tax, levied at the beverage distributors, could potentially raise the price of a six-pack of plastic bottles by as much as $1.44. While employers like Reebok have gotten rid of soda from their offices, cities -- most notably New York under the direction of former Mayor Michael Bloomberg -- attempted to enact similar legislation discouraging soda drinking without success.

These laws faced charges of being "discriminatory to beverages" and the government controlling what people can and cannot put into their bodies. However, this comes to a city where over 68 percent of adult and 41 percent of children are overweight or obese.

With a population of over 1.5 million people according to recent census data, this means that over 1 million people in the city are overweight. Something needs to be done. Americans have taxed harmful substances to discourage their use practically since the nation was founded. These laws are excise taxes, commonly known as "sin" taxes.

The first tobacco tax - technically levied to pay Revelatory War debt and not discourage, and to discourage its use - was enacted in 1794. Although the tax has come and gone over the years, today the amount varies from state to state from as low as $0.07 in South Carolina to $3.46 in Rhode Island in 2009.

The federal excise tax on alcohol was $13.50 per gallon of spirits, $1.07 - $3.15 per gallon wine depending on the alcohol content and $18 per 31-gallons of beer. This is in addition to any further excise taxes levied by the states. The problem with all of this is, despite being taxed heavily, people still buy alcohol and tobacco. A lot of alcohol and tobacco.

In 2014, total alcohol sales exceeded $211 billion in the U.S., and tobacco sales were over $66 billion in 2013. So even with "sin" taxes to discourage purchases, these are some of the largest industries in the U.S.A far more effective solution, one were all familiar with, is to educate and inform consumers - particularly while they are still children - about the consequences of tobacco and alcohol use.

The money gained from this sugar tax - $386 million over five years - will go to help pay for pre-kindergarten, community education and other similar projects, all of which are great projects. But in the end, this tax may not reduce obesity and, according to democratic presidential candidate Bernie Sanders, could end up harming low-income families by drastically raising the price of products they use every day.

For example, a $1 soda would now cost $1.24 - a 24 percent increase. This is especially troubling, because low- wage earners spend a greater proportion of their income on food that high-income earners do. Something needs to be done for the over one million Philadelphians who are overweight or obese, but this problem is more difficult than just making sugar harder to buy. Many other factors go into obesity, and education about the dangers of sugar and how to live a healthier lifestyle are included, lasting behavior change is unlikely to happen.

How to Handle Political Discussions in the Office

by
Kerry Wekelo Elam
at