Smoking Related Cancer Deaths in U.S. Vary Depending on Which State You Live In

By
Courtney Wolfe
,
at 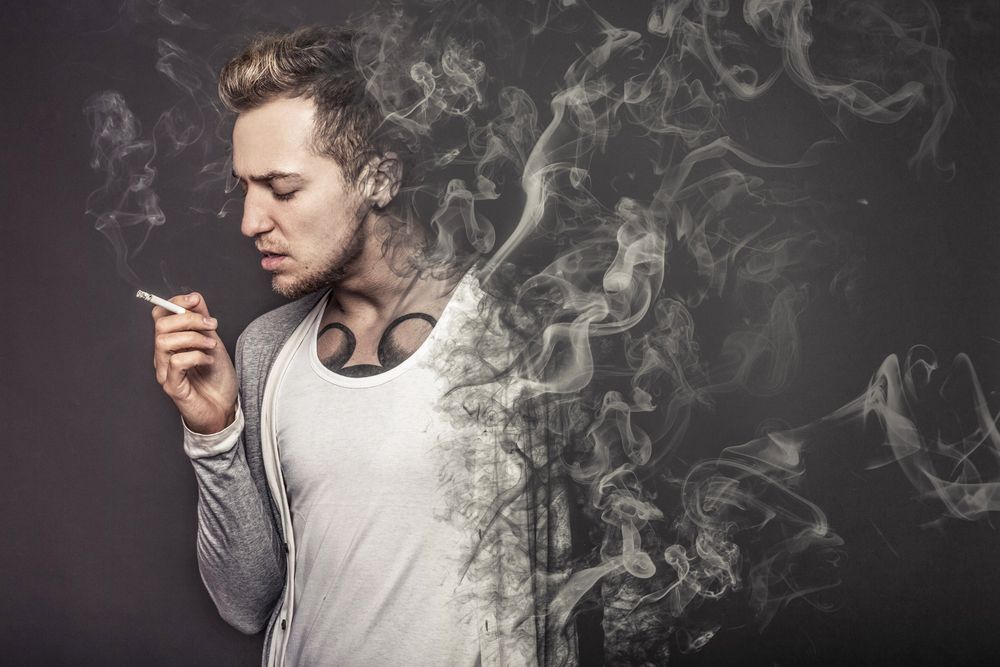 By
Courtney Wolfe
,
at

According to a study published recently in the journal, JAMA Internal Medicine, the link between smoking and cancer deaths is particularly notable in certain U.S. states. While the study confirmed what we have long known about smoking-that it's hazardous to one's health, it also shed light on some new information and statistics, specifically the correlation between smoking and cancer deaths per state.

Joannie Lortet-Tieulent of the American Cancer Society led the study, which tracked and analyzed more than 167,000 cancer deaths among U.S. adults aged 35 or older. Of these deaths, nearly one-third were caused by smoking.
‍

As for smoking and cancer deaths per state, those with the highest smoking to cancer death ratios for men include:

For women, the statistics were very similar, with the exception of Kentucky, which had a high of 29 percent. As for the remaining 45 states, smoking accounted for nearly 30 percent of all cancer deaths, not including Utah. For men, the smoking and cancer death percentage in Utah was 22, and for women it was a mere 11 percent.
‍

"Not surprisingly, states with underfunded tobacco-control programs have the highest prevalence of smoking, as well as the highest proportion of cancer deaths attributable to cigarette smoking," Folan said.
‍

While great strides have been made to educate the American people on the inherent health dangers of smoking tobacco products, roughly 40 million U.S. residents still smoke on a regular basis. According to Dr. Len Horovitz, a lung health specialist at Lenox Hill Hospital in New York, smoking continues to be a big threat-perhaps even the biggest threat-to health in the U.S. "We can continue to expect large numbers of cancer deaths and heart disease as a result," he stated.
‍

But health officials are remaining optimistic, as comprehensive tobacco-control programs, such as anti-smoking advertising campaigns, smoking bans, and increased taxes on cigarettes and other tobacco products can help reduce smoking and cancer deaths in the states that ranked highest in Lortet-Tieulent's study.

by
Jill Shah
at