Battling Cancerous Information: The Facts About Skin Cancer and a Culture of Wellness 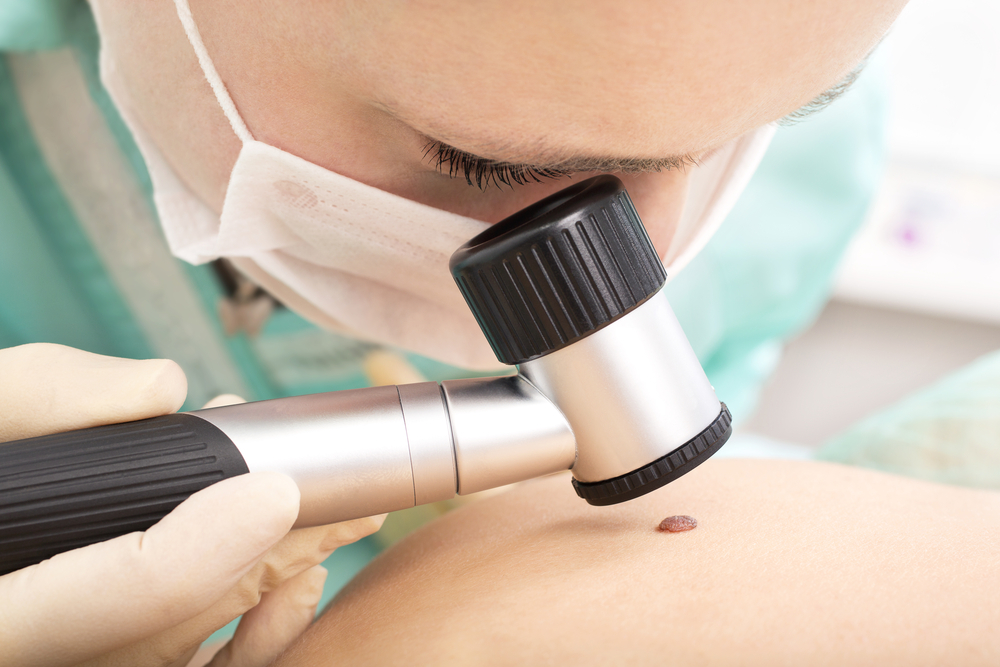 Of the many things that make corporate wellness a priority, few are as critical as the need for transparency and unbiased reporting. That is, if companies seek to educate employees about the respective benefits or risks of this or that product - if they want to circulate information, which is free of partisanship or "politicized science" - then credibility is essential. Corporate wellness depends on, in other words, the integrity of the material workers receive and the legitimacy of the findings the public chooses to accept.

And, in a society overrun by claims and counterclaims about so many contentious issues, it is good to know that one section of government, the Office of the Surgeon General, is a position of reverence and decency; that its representatives hold military-style ranks and wear uniforms almost identical to those of U.S. Naval commanders, with gold embroidered leaves on the cuffs of their jackets and ribbon bars above their hearts - they speak truth to power.

The Surgeon General's warnings, particularly the impassioned and eloquent declarations of the late C. Everett Koop about the detailed dangers of cigarette smoking, are a testament of the power of one man's authoritative baritone and Puritan countenance.

That voice of conscience, undeterred by the forces arrayed against him, is the reason why there are fewer smokers; it is the reason why we have a healthier and more vibrant workforce. The point here is simple: Independence to act, backed by incontrovertible evidence, is Dr. Koop's legacy; a tenure, while in office, free of political brinkmanshipor service on behalf of one party versus another.

And yet, the federal government may tarnish this office - the "Nation's Doctor," Rear Admiral Boris. D. Lushniak - may undo these gains with a report ("Call to Action to Prevent Skin Cancer") that masquerades politics with a scientific veil. The repercussions for companies that want to promote a healthy workforce could be severe, because this report can too easily alarm and mislead people.

In fact, the 101-page document does not acknowledge that only a tiny fraction of skin cancer cases involves anything more than mole removal; that skin cancer ranks at the bottom of the principal threats to our nation's health. The problem is that, despite a commendable (even an outstanding) record or confronting Big Tobacco and furthering awareness and prevention about HIV and AIDS, sun exposure is not - and has never been - any sort of epidemic.

Compared to the last five crises covered by the Surgeon General, skin cancer is far below other threats concerning mortality and severity of symptoms. Ranked in order of annual deaths, the last five reports or Calls to Action include:

To restate the matter: Of the 10 most common cancers in the United States, skin cancer ranks tenth in terms of mortality. Indeed, the category itself is misleading; only 1.43% of "skin cancer" is melanoma; the rest consists of scaly red patches or shiny bumps.

According to a report ("The Surgeon General and the Bully Pulpit") from the University of North Carolina at Chapel Hill, heightened emphasis on second- or third-tier health issues devalues the currency of the Surgeon General, so to speak. It weakens the urgency of his proposal and the character of his office.

We face significant health challenges, which employers and workers must address with speed and resolution. Corporate wellness cannot thrive in an environment where mistrust exists, or the agents of public action are the authors of disreputable data.

Let us, instead, have the Surgeon General focus on hazards of sufficient magnitude and unambiguous danger. Let us, therefore, eliminate cancerous information, so we may vanquish illnesses of genuine significance.
‍

Michael D. Shaw is a columnist, biochemist and protege of the late Willard Libby, the 1960 winner of the Nobel Prize in Chemistry. He writes about a variety of subjects including wellness, health care, and business leadership.

by
Natalie Johnson
at

Out of the Box Corporate Wellness Solutions

by
Cheryl Arnold
at

For Businesses, Small Steps Can Have a Big Impact on Community Health

by
Karen Moseley
at