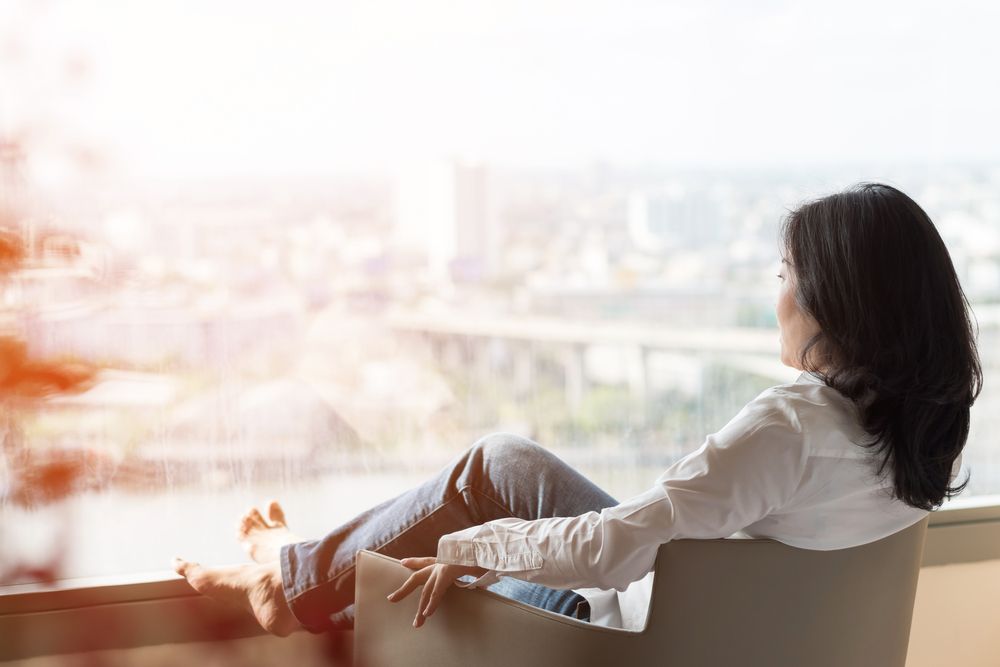 The existing healthcare system is based on the treatment of symptoms, even though 80 percent of illness is preventable. That means simply that individuals and their doctors are doing precious little to prevent disease, even though they could. This has led to a declining state of health for our population, as well as outrageously high health costs, which are rising every year.

More than 60 percent of adults have a chronic illness, and this represents a six-fold increase over the past 60 years. Cost in that same period of time has tripled from 7 percent of our Gross National Product to about 20 percent; some economists indicate that this could increase to 100 percent of GNP by the year 2065.1

How did this happen, and can anything be done to reverse this very serious situation? The literature identifies several specific factors that have contributed to this disappointing state of affairs. Following is a partial list of contributing factors:

It is very clear that the current healthcare system is stacked very much in favor of treatment, with prevention given very little attention. This is in spite of the fact that scientific evidence is heavily weighted in favor of the prevention - and even the reversal - of chronic disease.8 The "system" simply ignores this fact and allows the financially lucrative treatment-based system to continue to have its way.

Is there any hope that this situation can be changed in the near, or even the distant, future? Perhaps it is time to consider self-care as one of the options that warrant further attention. Self-care can probably be best described as common sense healthcare, whereby people take more responsibility for their health with an emphasis on prevention.

Unfortunately, too many people pay very little attention to prevention, instead of waiting until a health problem of some kind occurs. This results in a medical response and a treatment of some kind by our conventional healthcare system. Besides being very expensive, this treatment-based approach represents the number one threat to the health of our country.10

This is one of the reasons why the United States has the most expensive healthcare system in the world, and it will likely bankrupt our country if this lack of prevention is allowed to continue.12 Too many people have become "addicted" to the treatment of disease; this addiction will eventually make many people sicker and cause them to die sooner than they should.13 Self-care can be defined in many ways, and we should carefully consider its many variations in order to optimize the opportunity for illness prevention and cost savings.
‍

What are some of the levels of self-care?

They usually consult with several alternative health practitioners on a regular basis. They will sometimes consult a conventional doctor in a true medical emergency, but would much rather research their condition and find one or more alternative treatments for any chronic illness. They are also very engaged in illness prevention. In fact. some people are borderline hypochondriacs.

They tend to believe that they will get various diseases and will take many different approaches to avoid them, including restricted diets, regular nutritional supplementation, and regular tests to ensure that nothing has actually changed in their body. We can see from the preceding discussion that self-care can be defined in many ways, but we should be careful not to see these definitions as comprehensive or rigid.

People may move from one level to another over time or change approaches depending on their situation. Some people may think that they are engaged in prevention because they eat what they believe to be a "balanced" diet, don't smoke, get some exercise, and take a multivitamin. More detailed definitions are a starting point to determine where you are in terms of personal responsibility. The following chart illustrates the main points of these different levels of patient self-care.
‍

Several factors contribute to self-care in its highest and best form.Here are some of the basic criteria:

It is clear that self-care goes well beyond what happens between people and their doctors; it involves a full range of activities that can dramatically influence a person's overall health and wellness. Self-care includes many lifestyle changes and educational initiatives, which some people are more willing to pursue than others. This, more than any other single health factor, is what separates a low-risk person from a high-risk person.

Far too many people take a laissez-faire attitude with their health. They don't eat as well as they should. A recent study of more than 16,000 people aged 2 to 80 did not find even one person who followed a healthy diet.20 This study, from the National Cancer Institute, actually revealed that a vast majority of people were deficient in 11 out of 14 nutritional categories.

That would seem to explain why over 60 percent of adults are chronically ill, compared to only 10 percent 60 years ago.21 It would also explain why the generation of children born after the year 2000 will be the first generation that will not live as long as their parents did.22

Why is it taking so long for people to pay attention to these very serious health problems? Articles about this health crisis appear nearly every day, and yet most people remain surprisingly unaware about how they need to change their behavior. Following are some possible reasons why the current level of self-care is so low:

The existing healthcare crisis facing our country will not be resolved anytime soon. As previously stated, a recent issue of The Economist indicated that the U.S. will likely spend 100 percent of its GNP on healthcare by the year 2065.30 If 80 percent of disease is preventable, then the only feasible solution is to dramatically increase and improve patient self-care. This requires a revolution of new thinking on the part of most people. The following chart depicts the relative cost impact of the five levels of patient self-care discussed previously:
‍

Here are a few examples of some of the reforms that would help to shift the preventive healthcare paradigm in the direction of better health and lower cost.

The current debate about healthcare costs has centered on such things as the availability of insurance or whether prescription drugs are covered or not. There are endless debates about HMO approval of certain treatments and the lack of time doctors have to spend with patients. While these are important issues, they pale in comparison with the importance and significance of the self-care issue.

Fixing all of the technical, administrative, and coverage issues would not begin to improve health or reduce costs as much as a shift in the self-care attitude of our population. A majority of our population is in the passive or curious self-care categories. Moving them to the inquiring or consultative categories would save billions of dollars within a matter of months. This is where our effort should be concentrated, not in the debate about how much drugs cost, or which treatment should be covered by an insurance plan.

By tinkering with the symptoms, instead of attacking the root cause of our health problems, we continue to give in to the pressure of the almighty dollar. The protection of profits for drug companies, doctors, and certain parts of the food industry is put ahead of the health of our population every day.

The power to change this sad state of affairs may be partially addressed by the government, the medical establishment, and the insurance industry; however, it can be much more quickly and effectively resolved through the decisions made by each and every person as they decide how they will define their own self-care.32
‍

Charles Bens is an internationally recognized author, speaker and consultant specializing in the field workplace wellness. Dr. Bens has written nine books and over two hundred articles, and he was recently named the Vail Visiting Professor by the Ottawa Regional Cancer Foundation. He has a small wellness company, Healthy At Work, Inc. in Sarasota, Florida.

3) Frost B., A. Rivlin. (2015, May 28). The Power of Prevention: US Health Care Reform Should Focus on Prevention Efforts to Cut Skyrocketing Costs. US News and World Report. Lavizzo-Mourey, R. (2012, May 30). We Must Focus on Preventing Disease If We Want Our Nation to Thrive. The Atlantic.

Improving Health - One Lunch at a Time

by
Tammy Pelstring and Amy Hemmert
at

by
Crystal Williams
at

by
Joel Hershfield
at