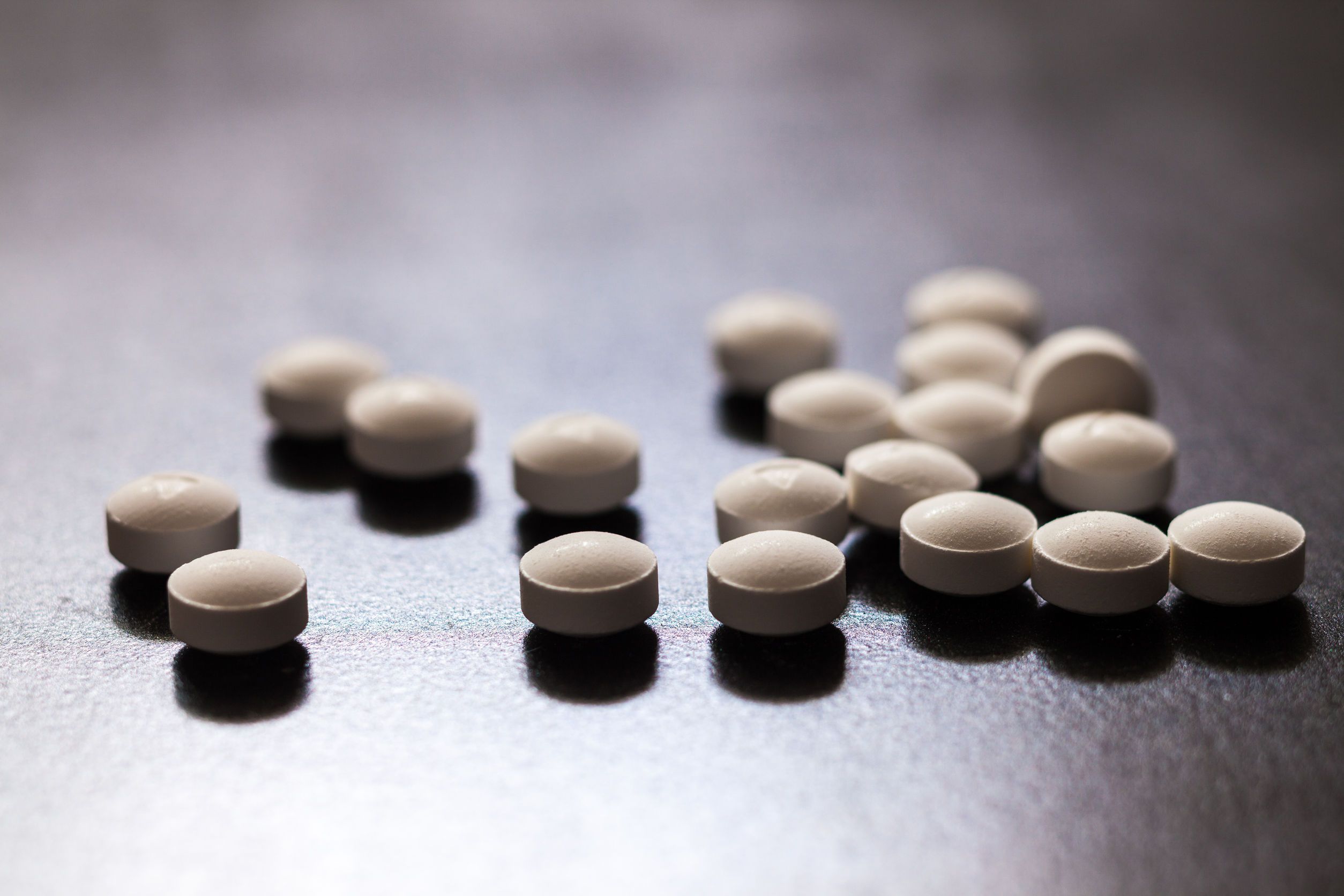 President Donald Trump signed a memorandum ordering Acting Secretary of Health and Human Services Eric Hargan to declare America's opioid crisis - which is now responsible for more than 100 deaths per day - a public health emergency. This is different than the president's earlier statements - both on the campaign trail and more recently in August - when he stated he would declare it a "national emergency."

A national emergency is typically reserved for natural disasters, and the administration felt it would be a better use of resources to declare a national public health emergency. This declaration will empower Hargan to relax certain regulations and to issue grants to help combat this problem. States will have more flexibility in how they use federal funds. Per senior administration officials, this declaration will also permit:

"We can be the generation that ends the opioid epidemic," the President said in his address from the East Room on Thursday. "As Americans, we cannot allow this to continue. It is time to liberate our communities from this scourge of drug addiction."

While these changes will certainly help some of the millions of Americans affected by opioid addiction, there is some criticism of the plan. First, three of the government agencies who would oversee the bulk of the federal response -- the White House Office of National Drug Control Policy, the Department of Health and Human Services, and the Drug Enforcement Administration - are currently being run by managing directors and not leaders who have been confirmed by Congress.

Secondly, is the $57,000 in the Public Health Emergency Fund, while more funds will certainly be made available, some question if this will be enough to help everyone affected receive the treatment they need. The last time that a national public health emergency was enacted in 2009 after the H1N1 influenza virus.

An Employee in Motion Stays in Motion

An Ounce of Prevention

by
Maja Jurisic
at

Americans Would Rather Drink Water Than Soda, Study Finds