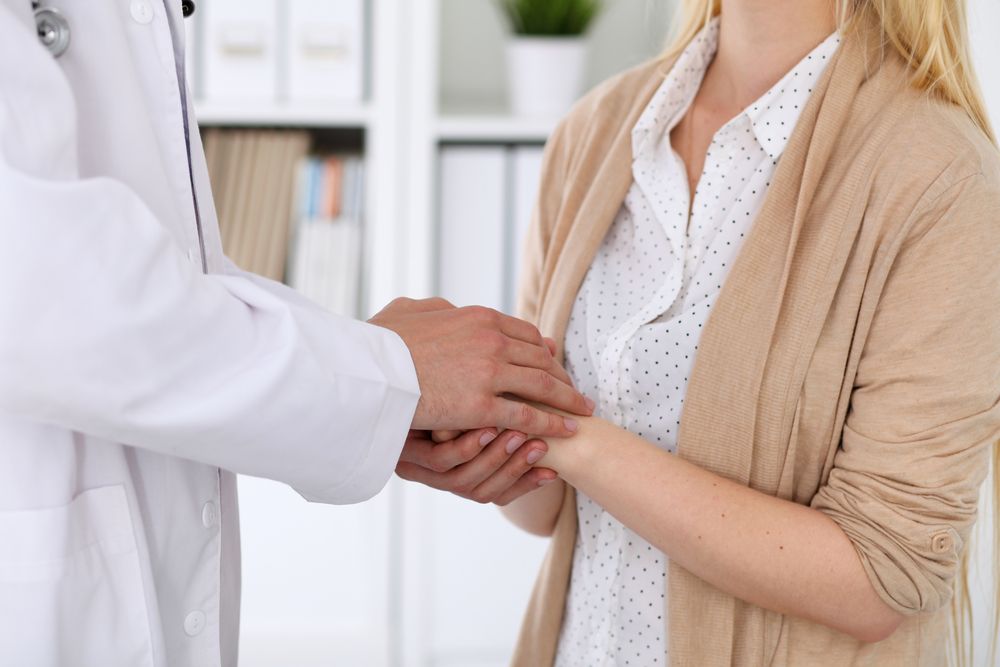 Practicing effective health care starts with protecting patients from dangerous medications or procedures. The cost of inaction is morally wrong and financially devastating. According to the Centers for Disease Control and Prevention (CDC), "even without abuse, prescription drugs, if mixed the wrong way or taken under the wrong conditions, can be deadly."

"A pregnant woman today is far more likely to take medications during pregnancy than her mother did. Use of medications during the first trimester of pregnancy has increased by more than 60 percent over the last three decades in the U.S. Today, on average, pregnant women take three to five different medications; few moms-to-be make it through the entire 9 months without taking at least one drug."
‍

Additional information about the drugs that deserve further scrutiny, which also happen to be the ones that some specialists cover extensively, are available for review here. It is imperative that we read this content, and respond accordingly, so we can guard against these risks.
‍

Thankfully, there are advocates who want to educate the public about these threats. There are professionals who want to get justice for the victims of defective or dangerous drugs.  We cannot afford to have ignorance prevail involving an issue of such economic influence and ethical importance. We need these men and women to continue their campaign against defective drugs, so we can ensure the safety of - and work to protect the interests of - tens of millions of citizens nationwide.
‍

Take, for instance, the efforts of the McEwen Law Firm: A group that strives to help victims of various injuries, due to everything from post-surgical errors to harmful drug side effects to faulty medical devices.
‍

These attorneys play an essential role regarding improving the quality of health care because, despite attempts by the Food and Drug Administration (FDA) to conduct product recalls and reduce the number of defective drugs, the threat still exists, the risk is nonetheless real and the consequences (of inaction) remain as significant as ever.
‍

By making this matter an issue of justice and public safety, we can do more to help reverse the availability of defective or dangerous drugs. We can do more to get assistance for the injured by recognizing the gravity of the injustices these people continue to endure. We can do more to promote effective health care by exposing a problem that is too serious to dismiss and too commonplace to ignore.
‍

With the right advocates at our side, we can restore confidence about the quality of our system of health care. We can unite doctors and patients for the greater good of protecting the public from a menace of substantial magnitude.
‍

Michael D. Shaw is a columnist, biochemist and protegue of the late Willard Libby, the 1960 winner of the Nobel Prize in Chemistry. He writes about a variety of subjects including wellness, health care, and business leadership.

Could your Employee Wellness Program Cause a Law Suit?

by
Allison Lipps and Rachel Permuth-Levin
at