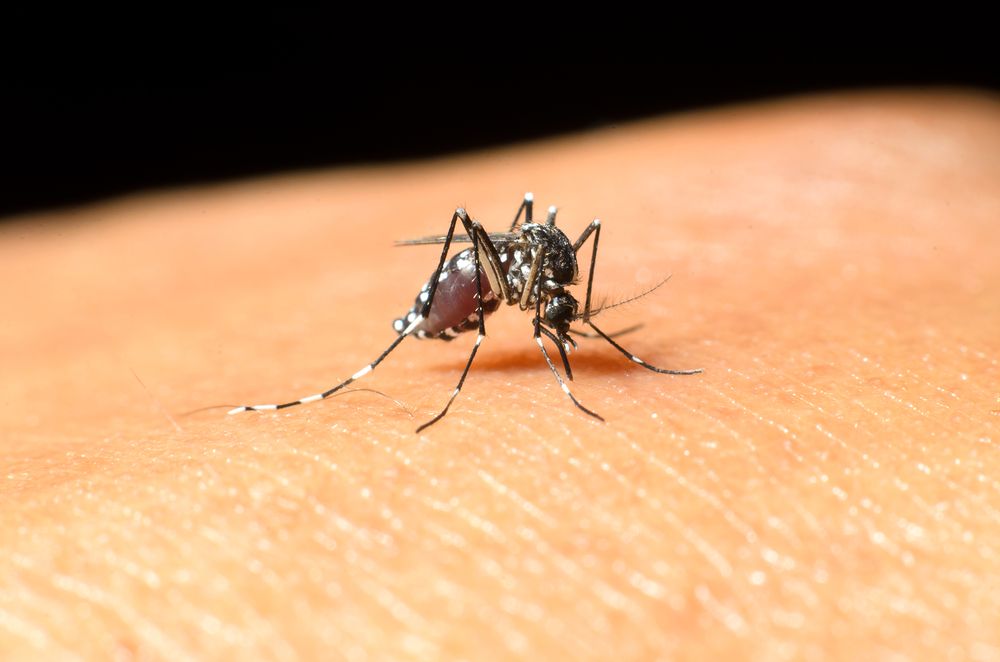 For all the worry about mosquito-borne illnesses, including Zika and West Nile Virus, it would be a mistake to consider the former a problem for the State of Florida alone, while treating the latter as a phenomenon exclusive to the East Coast in general.

Put another way, these conditions transcend geography - they do not limit themselves to a semitropical neighborhood - and they can cross borders and countries with the speed of an airplane or the journey of a single automobile. Translation: Southern California is not immune from these problems; it is not free of these challenges; it cannot ignore the gravity of this situation, or the consequences of inaction.

Hence the creation of the Compton Creek Mosquito Abatement District (CCMAD): A longstanding government organization dedicated to helping residents within the city of Compton; North Long Beach; and unincorporated neighborhoods within the County of Los Angeles, including: East Rancho Dominguez; Enterprise; Mona Park; Rosewood; West Rancho Dominguez; and Willowbrook, where, because of the need for better access to high-quality health care and given the threat of the illnesses described above, there is no doubt about CCMAD's intentions, there is no concern about its readiness, there is no worry about its ability to respond to - and manage - crises, should those events arise within the District's boundaries.

Indeed, the very existence of CCMAD underscores the fact that preparedness is the key to public safety; that, if we are to combat a series of illness that can result in hospitalization, birth defects or even death, then we must have the resources to address this matter; we must give voice to these issues; we must educate the public within our respective communities about the reality of this situation and the severity of this threat.

So, yes, we must be ready for this problem. As a public official, I cannot afford - and I would never compromise - the integrity of those I serve. I have a moral responsibility to assist, and I have a personal duty to aid, those most in need of the support CCMAD can provide.

Remember, too, Zika and West Nile Virus are mobile conditions - they travel with the person infected with one or both of these conditions. Meaning: Any city that does not have a mosquito control agency to isolate these illnesses, any district that does not have an outlet to respond to the spread of these problems, puts its citizens at undo risk for exposure to something that we can - and must - defeat.

Giving the people of CCMAD the peace of mind they deserve, and having the type of intelligence we possess, is a priority - one other cities should emulate; one other cities can duplicate.With the existence of CCMAD, we have the capacity to inform the public, as well as the will to inspire residents to action.

That strategy must be our goal as these conditions become more of a national phenomenon. We can win this battle, as we should; as we must. That involves staying true to our convictions, and refusing to yield to complacency or a false sense of comfort. We must defeat this foe.

Mr. Micah Ali is a proven leader in the City of Compton, working tirelessly to improve the quality of life and bring much needed resources to the citizens of Compton. Mr. Ali has served on numerous Boards and Commissions both as an elected and appointed official such as: Compton Community College District Personnel Commission which he Chaired, and he served on the Board of Directors of the Friends of the Ballona Wetlands. Mr. Ali was also recently re-elected to serve on the School Board for the Compton Unified School District.

P.O.P! Change your Perspective in the Workplace

by
Jared Yellin
at

Six Tips to Promote Your Own Wellness at Work

by
Apryl Schlueter
at