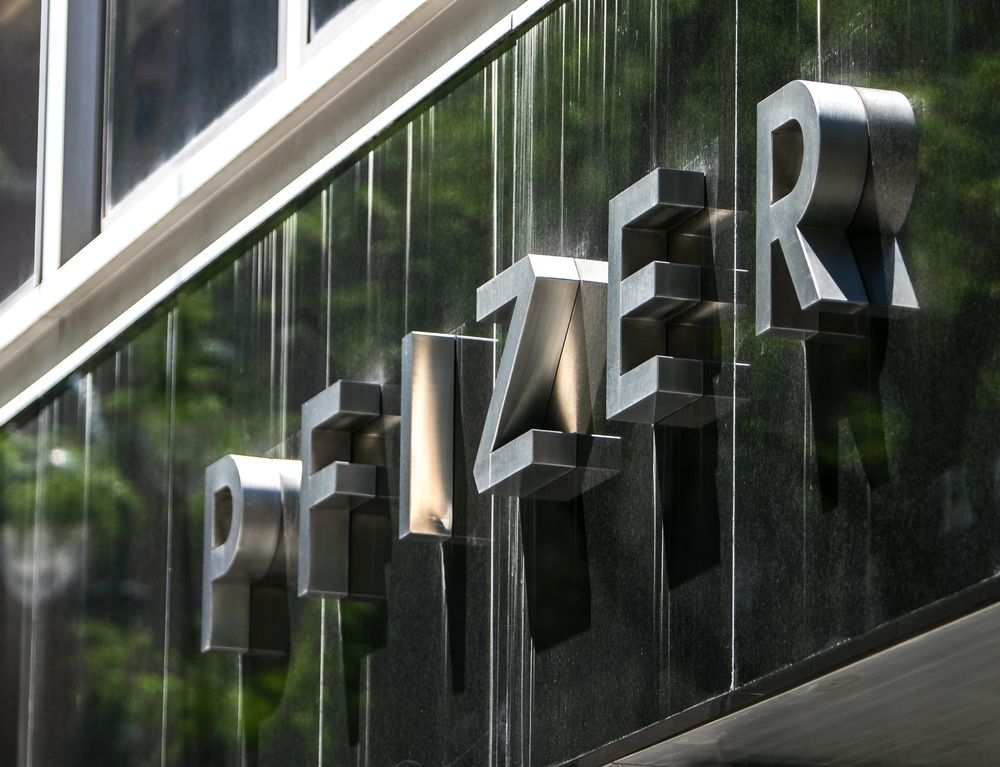 New York-based pharmaceutical company Pfizer had a busy week. First, they purchased biotech drug Medivation for $14 billion dollars. On Wednesday, they acquired British-Swedish pharmaceutical AstraZeneca's antibiotics division for a total of $1.5 billion, including the patent for the drugs and the right to sell them outside of the U.S, according to the Wall Street Journal.
‍

Medivation produces Xtandi, a drug to treat metastatic castration-resistant prostate cancer (mCRPC). In the last year, sales of Xtandi totaled 2.2 billion, split with their collaborative partner Astellas Pharma - which will still split profits with Pfizer. The drug is expected to make $4 to $5 billion at its annual peak.
‍

The purchase of AstraZeneca will add three antibiotics and anti-fungal drugs on the market to Pfizer's portfolio, including Zavicefta, which was approved for use in the European Union. Pfizer will also have access to two drugs currently in development including a drug to treat methicillin-resistant staphylococcus or MERA.
‍

This is the fourth purchase since Pfizer's planned $160-billion-buyout of rival Allergan fell through. The deal would have moved Pfizer's headquarters to Ireland and save an estimated $2 billion in American taxes in what they dubbed a "tax inversion". The takeover would have created the world's largest pharmaceutical company.
‍

On August 1, Pfizer acquired a portion of what it hadn't previously owned of North Carolina-based biotech firm Bamboo Therapeutics which is in the process of developing gene therapies for rare diseases for $150 million upfront.
‍

In June, the Pfizer finalized the purchase Palo Alto-based Anacor Pharmaceuticals - expected to have an eczema drug approved as early as January - for $5.2 billion.
‍

These acquisitions are Pfizer's attempt to diversify in a quickly-changing and developing pharmaceutical and biotech marketplace. The recent explosion of the biotech companies shows the promise they offer to the future of health but at the same time, they are faced with problems of funding and a lengthy FDA approval process. The need to compete in this industry is strong, but there are many risks that may come back to haunt Pfizer.

by
Susan Blais
at