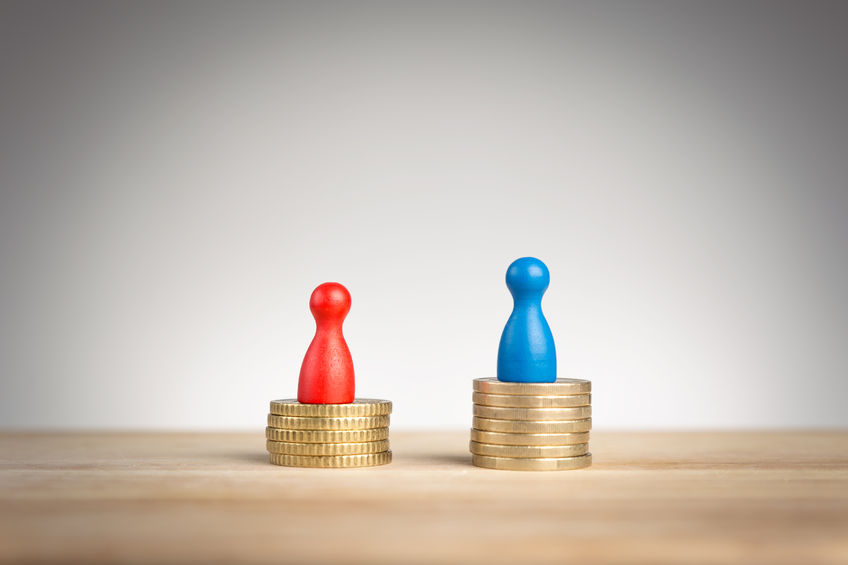 Chris Williams, the Employment Practices Product Manager at Travelers, answered the following questions about the gender pay gap and what employers need to know.

What is the issue?

The Institute for Women's Policy Research reported that in 2015, women made on average 80 cents for every $1 a man earned. According to the American Association of University Women, as women age the pay gap increases. They noted that women between 20 and 24 earn 92 percent of what men earn.

By the time women reach 45, they earn approximately 79 percent of what men earn. To address the wage gap, a number of states and municipalities have proposed legislation which bars employers from asking applicants about their salary history. By prohibiting employers from asking about salary history, there is an expectation that new hires will be paid based on their position and experience, rather than their prior salary, which could reflect a discriminatory pay gap.

Consider the following example: A female and male work at the same job for $45,000 and $50,000, respectively. They both apply for a new position with an employer who offers them 5% over their current salary. The female would be offered $47,250, compared to the $52,500 offered the male.

Rather than making $5,000 more than his female counterpart, the male would now make $5,250 more. As noted above, the discrepancy increases over time.
‍

What states or municipalities have passed laws barring employers from asking for salary history?

Massachusetts, Philadelphia and New York City have passed legislation which prohibits employers from asking for prior salary information. California and New York state are considering similar legislation. Three members of the U.S. House of Representatives have proposed to introduce a similar bill at the federal level.
‍

What are the law's requirements with regard to paying men and women?

The Equal Pay Act, which was established in 1963, requires that men and women be paid equally for performing the same work. From the EEOC's website: "The jobs need not be identical, but they must be substantially equal. Job content (not job titles) determines whether jobs are substantially equal. All forms of pay are covered by this law, including salary, overtime pay, bonuses, stock options, profit sharing and bonus plans, life insurance, vacation and holiday pay, cleaning or gasoline allowances, hotel accommodations, reimbursement for travel expenses, and benefits. If there is an inequality in wages between men and women, employers may not reduce the wages of either sex to equalize their pay."

‍This issue continues to get litigated. The Ninth U.S. Circuit Court of Appeals recently held that under federal law, employers could use prior salary information as long as that information was applied reasonably and a business policy existed justifying its usage.

Employers operating in the Ninth Circuit should be careful that if they do use prior salary information, it comports with the guidance set forth by the Court of Appeals.One of the EEOC's priorities is ensuring equal pay protection for all workers.
‍

What do companies need to know?

Christopher Williams is the Employment Practices Liability Product Manager for Travelers. When Christopher joined Travelers in 1999, he worked in the home office as a claim manager on fiduciary, employment practices, directors and officers and miscellaneous professional liability claims.

He was subsequently promoted to manage those claims for privately held companies and non-profit organizations on a countrywide basis. In that role, he managed a claim staff, implemented claim handling strategies, consulted on underwriting issues, and was involved in policy drafting.
‍

Christopher has spoken at industry conferences such as PLUS, RIMS and URMIA. Prior to his insurance experience, he worked as a social worker in Springfield, Massachusetts. In 2013, Christopher transitioned to the Fiduciary Liability Product Manager role.

He subsequently became the Employment Practices Liability Product manager, where he is responsible for the employment practices underwriting strategy, marketing, training, and consultation on complex EPL accounts.

A Healthy Lifestyle Begins at Work

by
Nick Nicholson
at

The First Executive Market Intelligence Course on Russia, the Ukraine and Kazakhstan

Going Gaga for our Best Self - Warrior Women in Wellness Award