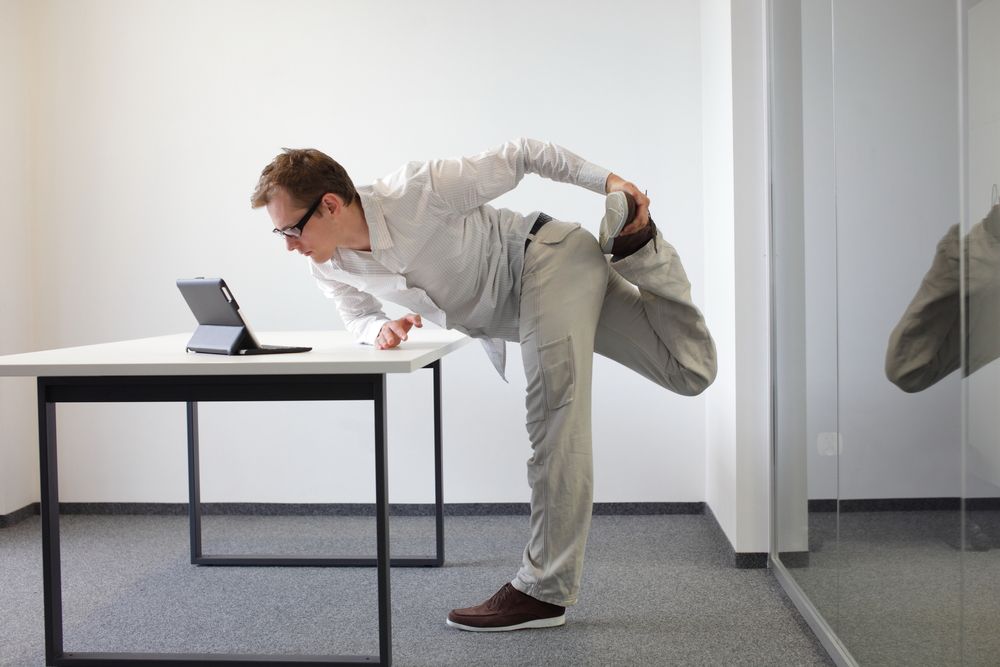 As a busy corporate professional, you may think adding exercise to your daily routine is about as easy as dodging rush-hour traffic or attending a meeting that actually ends on time. But according to a recent scientific study, exercise for busy professionals is no longer just a pipe dream. Per results of the study, just one minute of high intensity exercise, along with 10 minutes of low intensity exercise, is just as beneficial to one's health and well-being as spending hours at the gym.
‍

Martin Gibala, a professor of kinesiology at McMaster University in Ontario, Canada, conducted the study-one of several that are considered very influential in the exercise community, and one that is quickly gaining favor for its promotion of exercise for busy professionals.

At the beginning of the study, Gibala and his team measured each participants' blood pressure, blood sugar level, muscle mass, and aerobic endurance. They then asked the participants to complete a 10-minute workout that consisted of three, 20-second high intensity sessions followed by two minutes of low intensity, easy exercise. The participants also warmed up for two minutes and cooled down for three, for a grand total of 10 minutes of exercise, with one minute of that being high intensity.
‍

For six weeks, each participant completed three 10-minute workouts that included one minute of high intensity exercise for a total of 30 minutes of exercise per week. At the end of the sixth week, Gibala and his team once again measured the participants' blood pressure, blood sugar level, muscle mass, and aerobic endurance. This time, however, the results were much different.
‍

All of the study's participants, both men and women, increased their endurance capacity by an average of 12 percent, a significant improvement. Also, all participants had lower blood pressures on average, as well as higher levels of mitochondria in their muscles, which is a known marker for better fitness.

Ultimately, the overall take from Gibala's study is that 10 minutes of low intensity exercise, such as taking a walk during lunch or choosing the stairs instead of the elevator, coupled with just one measly minute of high intensity, cardio-boosting exercise, is all you need to stay fit and healthy, provided you complete the exercise routines for a total of 30 minutes per week.
‍

It may sound too good to be true, but to date, it's the most optimal exercise for busy professionals. So if you think you don't have time to exercise, trying Gibala's recommendations may be the workout for you. Just 10 minutes a day, three days per week, with one minute being high intensity and the remaining nine being a walk in the park. Who doesn't have time for that?

Getting Social with Corporate Wellness

by
Brian Berchtold
at

Beware of Your Chair - The Dangers of Sitting

Light Exposure Does More than Keep You Up at Night