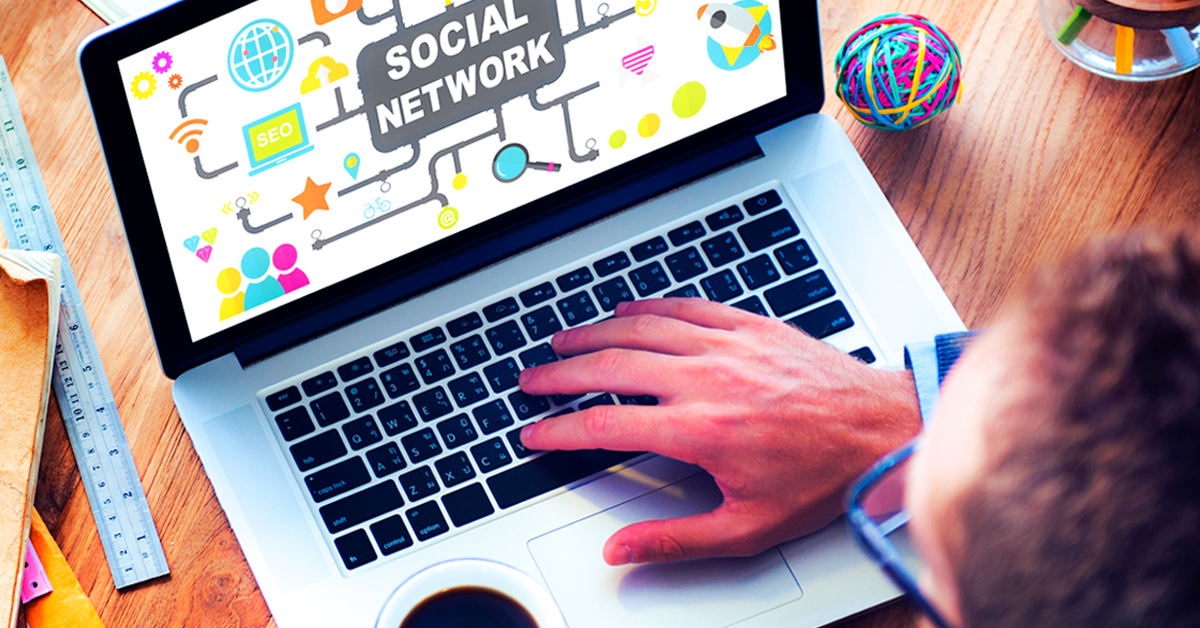 Social media has become not only an avenue for communication and meeting new contacts but also a marketplace where employers meet customers and prospective employees. It is common for an employee who takes on a new job with a competitor to keep in touch with his or her former colleagues and clients through social media. However, there is a legal limit to the content of such communication.

While expanding one's network is not criminal, if the content of these social media posts seeks to promote the services of the competitor or solicit former colleagues or the customers of the former employer, such content may constitute theft or a violation of what's called nonsolicitation agreements.
‍

Non-solicitation agreements, according to a Chicago Law Firm Aronberg Goldgehn, are a tool employers use to prevent former employees from engaging in certain business-related conduct until a certain period after resignation or termination of their employment. These prohibited activities include soliciting former employer's customers, clients, business partners, and other employees.

Non-solicitation agreements often preclude former employers from engaging in such activities through both social media and traditional modes of communication such as e-mails, in-person meetings, text messages, and phone calls."A non-solicitation agreement says if you work for a competitor, you won't solicit any clients, bring over any employees, or use any confidential information from your current job" as simply put by Upcounsel
‍

What counts as a breach of solicitation laws and what doesn't?

State laws determine what should constitute a non-solicitation agreement and, therefore what counts as a breach of such agreements. Some states may be very stringent with precluding employees from engaging in certain activities, other states like California may be more lenient. California is one of the few states notorious for prohibiting the unlawful restraint placed by non-solicitation agreements on a departing employee's business or profession, as noted by California Lawyers.

In California, non-solicitation agreements have been ruled by a state Supreme Court as unenforceable unless to protect trade secrets. In Bankers Life & Casualty v. American Senior Benefits, LLC, 2017 IL App (1st) 160687-U, an appellate court in Illinois found that a LinkedIn request sent by a departing employee to his former colleagues did not constitute a violation of the non-solicitation agreement.

In that case, the departing employee, who was a former manager at the index company, was accused of breaching the non-solicitation agreement by sending his former work colleagues a LinkedIn request to connect. A LinkedIn request to connect, if clicked, gives access to the sender's profile and in this case, the departing employee's profile had job postings for the new employer.

In its ruling, the court noted that the LinkedIn request to connect were generic emails that did not carry the new employer's brand or name, did not contain job postings from the new employer and did not in any way encourage his former colleagues to leave the employer. The court further noted that having the job postings on his profile was not a breach of any law and that the choice to click on the job postings or profile of the manager were entirely the colleagues' and not a responsibility of the manager.

In another 2017 case from Minnesota, a departing employee was found guilty of breaching a non-solicitation agreement with his former employer, and the employer's request for relief was granted. In this case, a sales representative got a new job with a direct competitor and updated her LinkedIn profile with the new position. In addition to this, she updated her profile with a description of her new employer and photos of products from the new company. She also directly solicited calls for quotes on her LinkedIn page.

These changes made to her profile were visible to her over 500 connections, some of whom were customers of her previous employer. All of these contacts of hers received email notifications about these updates. The Supreme Court found that those posts breached the sales representative's non-solicitation agreement because her posts were intended to entice members of her network, including employees and customers of her previous employer, to call for quotes.

Consequently, the court prohibited her from making social media posts that advertised her new employer's products and services, as long as her social media contacts included her previous co-workers and her prior employer's customers, until the non-solicitation agreement expires.
‍

What Employers Should Do

Non-solicitation agreements may be rendered ineffective if they include ambiguity. These agreements should be clearly worded and the prohibitions through social media expressly stated. In drafting such agreements, examples of the prohibited social media activities - such as encouraging employees to leave the current employer, sending a social media post that an employee has left a company to set up a competing business and inviting followers to call for a quote, and actively advertising a product from the new employer to customers of the previous employer - should be clearly provided.

Employers should also note that non-solicitation agreements precluding a former employee from engaging in certain activities should focus on the content and intent of the social media activity. In addition, such agreements should only be worded based on the nature of the business in question and the interest the employer seeks to protect. In essence, the non-solicitation agreement should not include business transactions that aren't conducted by the previous company.

A reasonable time period should also be set to make the agreement enforceable. Other recommendations by the Society for Human Resource Management include educating new employees on what constitutes a breach of the non-solicitation agreement and what doesn't.
‍

Some Issues to Note
‍

There are some cases where non-solicitation agreements may not hold sway. Such exceptional cases, according to The Balance, include:

How to Reduce Health Costs and Save Lives

by
Chris McReynolds
at
Wellsource