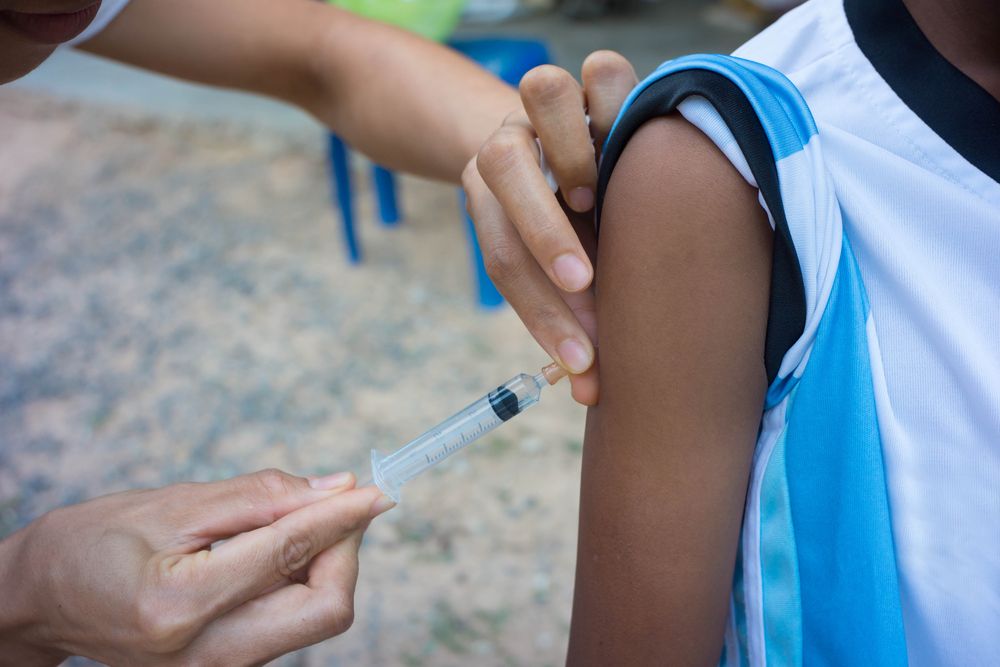 One year shy of pronouncing the state of Borno, Nigeria polio-free, two new cases of the disease have surfaced. The grip of Boko Haram on the region is thought to be the largest contributing factor to the reemergence of the disease by rendering the area inaccessible to vaccinators and other health professionals.
‍

According to Nigeria's health minister, Isaac Adewole, their plan of attack is clear, "Our overriding priority right now is to rapidly boost immunity in the affected areas to ensure that no more children are affected by this terrible disease."
‍

Before this latest development, the previous cases on the African continent were discovered in July and August of 2014 in Nigeria and Somalia - a region once the source of half of all polio cases. This is a major setback for the effort to stop the transmission of the virus by the end of 2016.

It takes three years for the World Health Organization (WHO) to declare a region polio-free, and at over two-thirds of the way though, Nigeria now needs to start from the beginning. The disease was able to hide for so long because only 1 in 200 infections leads to paralysis, enabling many to carry the virus symptom-free.
‍

"This is what keeps people in polio eradication up at night," said Dr. Stephen Cochi, Senior Advisor to the Director of the Centers for Disease Control and Prevention's (CDC) Global Immunization Division (GID). "The worry that polio virus could be lurking in the insecure parts of Borno and Somalia."
‍

Security concerns alone are not the only factor responsible for the outbreak. Additionally, a presidential task force, established to control Nigeria's polio outbreak, had not met in at least a year, and, therefore, budgeted funds have not yet been released.
‍

The drive to eradicate the Polio is the largest public-private partnership and the largest internationally coordinated public health event in history. Governments and NGOs from across the globe contribute to the fight, including the WHO, Rotary International, the CDC, UNICEF, and the Bill and Melinda Gates Foundation.

Ultimately, these organizations help supply a 14-cent oral vaccine to over 20 million volunteers throughout the world who subsequently distribute to at-risk children. The WHO estimates that over the past 20 years, three billion children have received vaccinations.

Certified for Safety: A New Standard of Wellness

The 9 Factors That Create Engaged Employees

by
David Ashworth
at