Millennials Will Play an Important Role as Baby Boomers Age 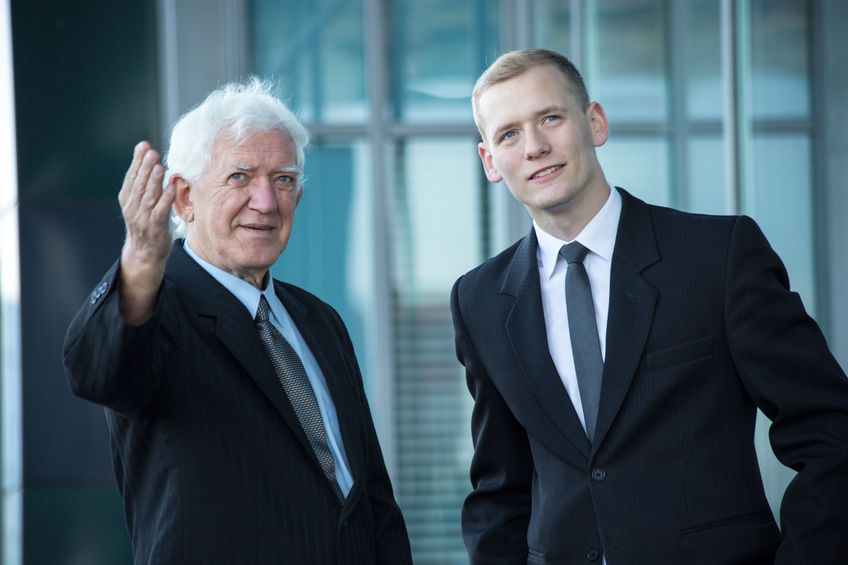 Each generation develops its own identity as they move through society. Much of this is a cause and effect relationship as they have to adapt to the political and economic climate in order to survive and thrive.

I believe this nurturing vein that runs strong in Millennials will be an asset as the Baby Boomers age and their needs become more and more apparent. Millennials will inevitably serve as the primary caretakers to their Boomer moms, dads, and in some instances, grandparents, as they require additional care.

In a study conducted by the National Alliance of Caregivers and the AARP, of 75.4 million millennials, 9.5 million are already in a caregiver role. While the market for older adult care is already on the rise, it is set to explode by the year 2032, when 106 million Americans over 50 will generate more than $13.5 trillion in annual economic activity.

10,000 baby boomers are reaching retirement age each day, accounting for a 73 percent increase in the 65+ population. Of those, 30 million are forecast to have a chronic health condition by 2030. While they are living longer, they are less healthy than their mom's and dad's of the Greatest Generation -- with chronic diseases such as hypertension, high cholesterol, and diabetes.

The oldest boomers are turning 70 and the youngest are in their early 50s.The good news is that Boomers typically have resources to spend on home care and the technology being developed to extend the quality of their lives. Boomers want to stay in their homes as long as possible, maintaining the highest quality of life.

Unlike the generation before them, Boomers are often still supporting their parents, adult children --  and in growing numbers -- even their grandchildren, which also means they are working longer, reluctant to retire, often seeking out alternative non-traditional means of generating revenue.

Such as in-home consulting, interim positions and/or other revenue-building opportunities. Boomers, with a steady means of generating income into their 70s and 80s, are creating an opportunity for Millennials in the business world to create solutions to meet their growing needs. So beyond the day-to-day caretaker role, they will be challenged to create new care delivery solutions.

Here are a few of the issues Millennials will be asked to solve:

The 5 Strategic Areas of Corporate Wellness

by
Sandra Larkin
at

by
JJ Summerall
at

Corporate Wellness and the Role of Chronic Disease Monitoring