Mental Health in the LGBTQ Community and Finding Treatment 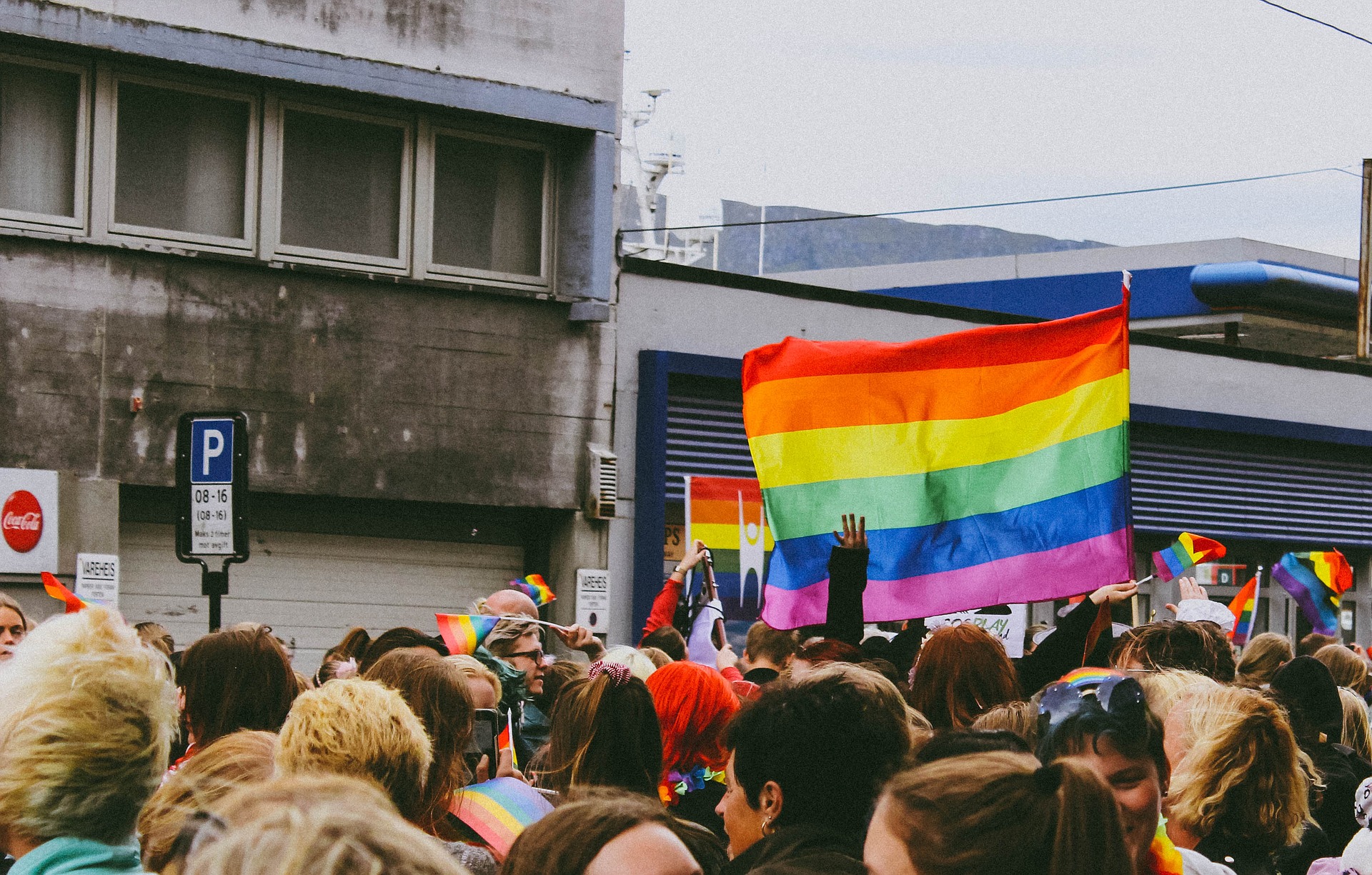 It’s time to end the stigma surrounding mental health in the LGBTQ community and acknowledge the millions who struggle with intolerance and suffer in silence. We can find hope and healing in mental health treatment while breaking down the behaviors that contribute to mental health conditions.

Mental Health in the LGBTQ Community

The success of the lesbian, gay, bisexual, transgender, queer and questioning (LGBTQ) community rights movement has helped remove much of the stigma of identifying as LGBTQ. The cultural changes have been astounding and are a testament to the strength and resilience of the LGBTQ community. But, those who identify as LGBTQ still suffer both publicly through discriminatory policies, hate crimes, and social intolerance, as well as internal struggles in the form of mental illness.

Over the past decade, mental health in the LGBTQ community has increasingly been recognized as an important concern within the medical community. According to the National Alliance on Mental Illness, “LGBTQ individuals are almost 3 times more likely than others to experience a mental health condition such as major depression or generalized anxiety disorder.”

LGBTQ Mental Health By the Numbers:

The Effects of Intolerance

Despite the strides made in ending the stigma and in policy changes across the country, bigotry and intolerance remain deeply embedded within certain communities and institutions. Shame, stigma, discrimination, violence and familial rejection are now recognized as significant factors contributing to the widespread mental health concerns within the LGBTQ community.

“Many LGBT people—particularly youth and seniors—experience higher rates of rejection, bullying, harassment, general mistreatment and even violence from the people and institutions that should be protecting them,” says Delores A. Jacobs, chief executive officer of the San Diego LGBT Community Center. “The enormous effort of… hiding in order to avoid rejection from their families, employers, churches, schools, friends, and neighbors can create an even greater sense of anxiety, fear, and isolation.”

Even those who have removed themselves from sources of intolerance and have found supportive communities may still be deeply affected by their formative experiences.

“At a recent event, I attended, set up to train LGBT role models to visit schools and teach children about homophobia, no one explicitly mentioned their struggles with mental illness. We told other stories of how we had come to accept ourselves in the face of adversity, talking in riddles about ‘dark times’ or ‘feeling down’ or being a ‘bit too much of a party animal.’ But these problems have other names—depression, anxiety, addiction—that we consistently avoid, despite being in a community in which a large percentage of us will have gone through similar experiences.”

When coupled with the fact that there are still relatively few resources to support LGBTQ people or that recognize the interconnected nature of mental health and sexual or gender identity, this silence surrounding mental illness leaves many LGBTQ people to struggle in isolation.

Hope and Healing in Finding Treatment

There are mental health treatment options available that are backed by highly skilled clinicians who understand the unique struggles of the LGBTQ community and have the experience and awareness necessary to provide truly exceptional treatment. Talk to your clinician about programs that will allow you to explore the role of sexual or gender identity plays in your mental health.

Through an individualized mix of evidence-based and holistic treatments, you can develop the insight and skills you need to move toward enhanced health and wellbeing. The Genecept Assay® is a genetic test that may help LGBTQ individuals identify treatment options for a mental health condition. It is a genetic test created to assist clinicians in optimizing treatment decisions for patients with a mental health condition. Speak with your clinician about how the Genecept Assay may help you and review our cost, billing and insurance coverage page. If you’re not quite ready to discuss your mental health treatment with a healthcare professional, use these resources to help you or your loved one start on the path to lasting wellness.

A Path to Wellness and a Reprieve from Anxiety: A Way Forward

by
Blake Cohen
at
Recovery Unplugged