By
Genomind
,
at
Autism 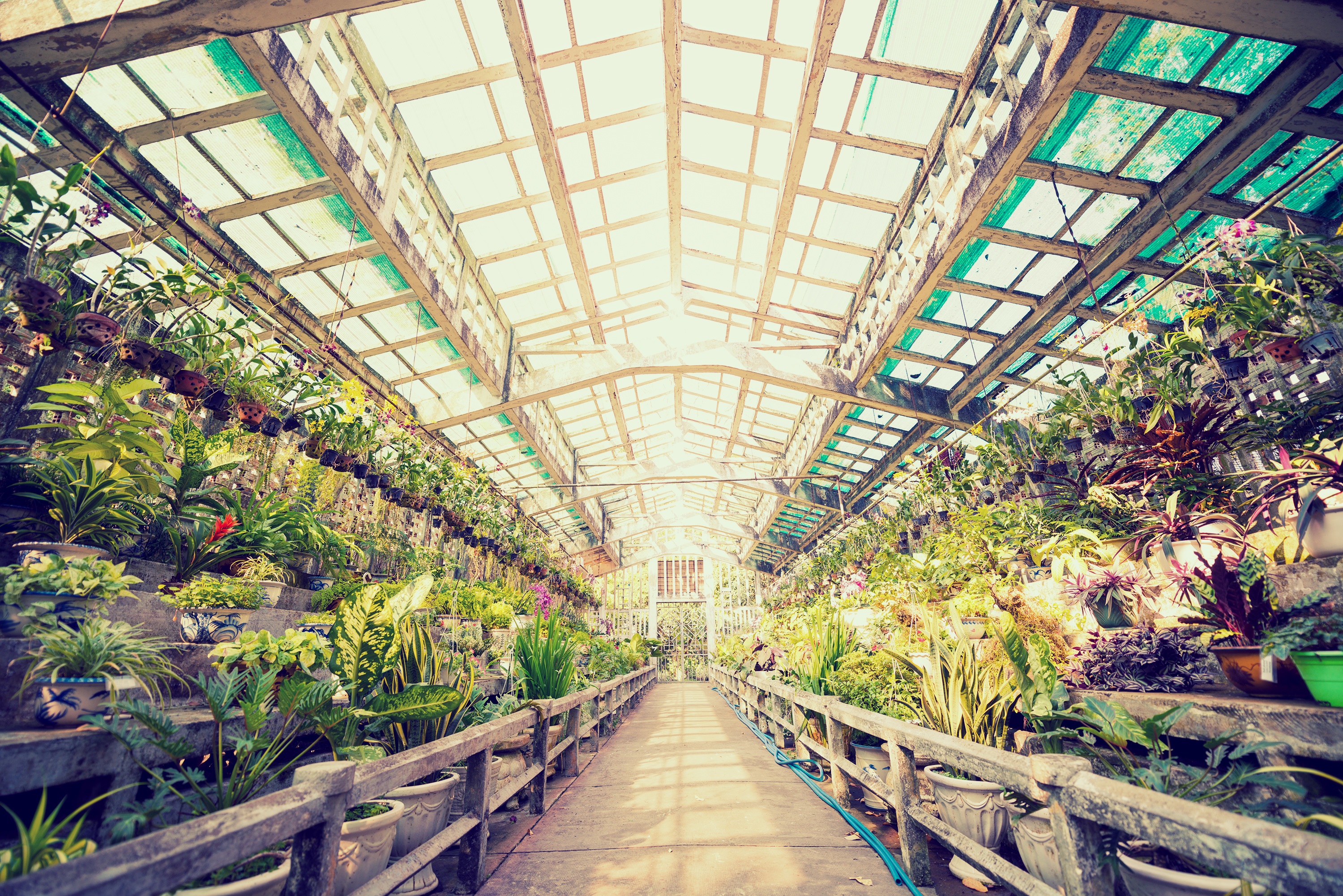 If you travel to north central Indiana, you can go to Green Bridge Growers, a commercial greenhouse filled with herbs, lettuces and sunflowers. At the store you’ll meet Chris Tidmarsh, a 30-year-old entrepreneur with degrees in chemistry, environmental studies, the French language and a robust passion for agriculture.

Chris also happens to have autism. He’s one of the 3.5 million Americans who live with autism spectrum disorder (ASD).

After being abruptly fired from an environmental research job because of his difficulties communicating, Chris and his mother, Jan Pilarski, teamed up to create Green Bridge.

“There is a deep, deep need for hope and jobs,” Jan said. She often shares the story of her and her son’s success with other parents whose children have autism to illustrate that a successful career is possible.

Chris’ path is similar to that of others who are building their own businesses—he possesses the knowledge and vision to accomplish his goal. On the job, he acts as a mentor to those who work with him, and his hard work and dedication are paying off. In the fiscal year 2018, Green Bridge is projecting a revenue of $80,000 and profit of $30,000.

Unlike other entrepreneurs, Chris encounters a number of daily challenges. He has a difficult time assessing tasks, delegating them to others and executing his vision. While he dreamed up Green Bridge, he leans on his mother and network of support to fulfill his vision.

His story resembles that of other entrepreneurs who have ASD. Many have difficulties with executive functioning and may have a limited ability to follow rules of social interaction. Difficulty maintaining eye contact and reading facial expressions can create issues as an entrepreneur works to build up his or her business.

High-Functioning Autism in The Workplace

Adults who have ASD have an estimated 80% to 90% unemployment rate. “One of the ways people choose to address this is by creating a business that allows them to be self-employed,” says Angela Geiger, CEO of Autism Speaks, an advocacy and support organization.

By creating their own companies, people on the spectrum can develop a work environment that meets their comfort level. Entrepreneurs who have autism thrive in self-created workplaces and often find success through building a network of supporters.

To help someone on the spectrum achieve self-employment, supporters can identify and build on the individual’s skillset, instead of trying to change a behavior or push them to do something they can’t do.

Growing Up With Autism

Chris was diagnosed with autism as a preschooler. Since he was their first child, his mother says she and her husband didn’t notice certain behaviors that may have concerned a more experienced parent. As he grew up, his parents focused on immediate next steps–elementary school, middle school, high school and college.

“I was doing a lot of office work and behind the computer. I’m not the best with that style,” he said. “They generally communicate verbally, and I’m more of a visual learner.”

His time as an environmental researcher didn’t last long and after just three months he was let go. Back at home, his parents noticed that his peers with degrees who were the spectrum were also unemployed.

“It was hard for us to have this young man with a lot of ability unable to use it,” said his father, Jay Tidmarsh. “That was really concerning. I really believe in the importance of work. It’s a part of who you are.”

During this time, Chris dug into his love of the earth and became a master gardener. From there, the idea of Green Bridge started to grow. He and his mother began researching viable business ideas. Together they visited several farms and a software business set up by a young man on the spectrum.

With the help of his family, Chris began to develop an idea for his business. One key component was for him to offer training for others who have autism. Jan applied to a program designed to help startup social enterprises through her alma mater, Notre Dame.

During their presentation, Chris spoke about the difficulty people who have autism face when trying to find work. The result? They won the social-impact prize, which provided $15,000.

From there, Chris and Jan met with farmers and wholesalers to determine market potential and set a course for business development and expansion.

The success of Green Bridge Growers has helped Chris in a number of ways. He’s more comfortable conducting tours of the greenhouse and speaks about communication challenges that those on the autism spectrum face in front of large audiences. He’s also moved out of his parents house and is living with a friend who is also on the spectrum.

“My goal is to be self-sufficient,” Chris said. He’s thrilled by the progress Green Bridge has made so far and is optimistic about the future.

“It does provide hope not just for me, but others on the autism spectrum to find and keep jobs,” he says. “I think I can see myself doing this for the rest of my life.”

EQ is the New IQ: The Role of Emotional Intelligence in the Workplace

Is Mindfulness The Cure For Modern-Day Corporate Stress?

by
Mort Orman
at