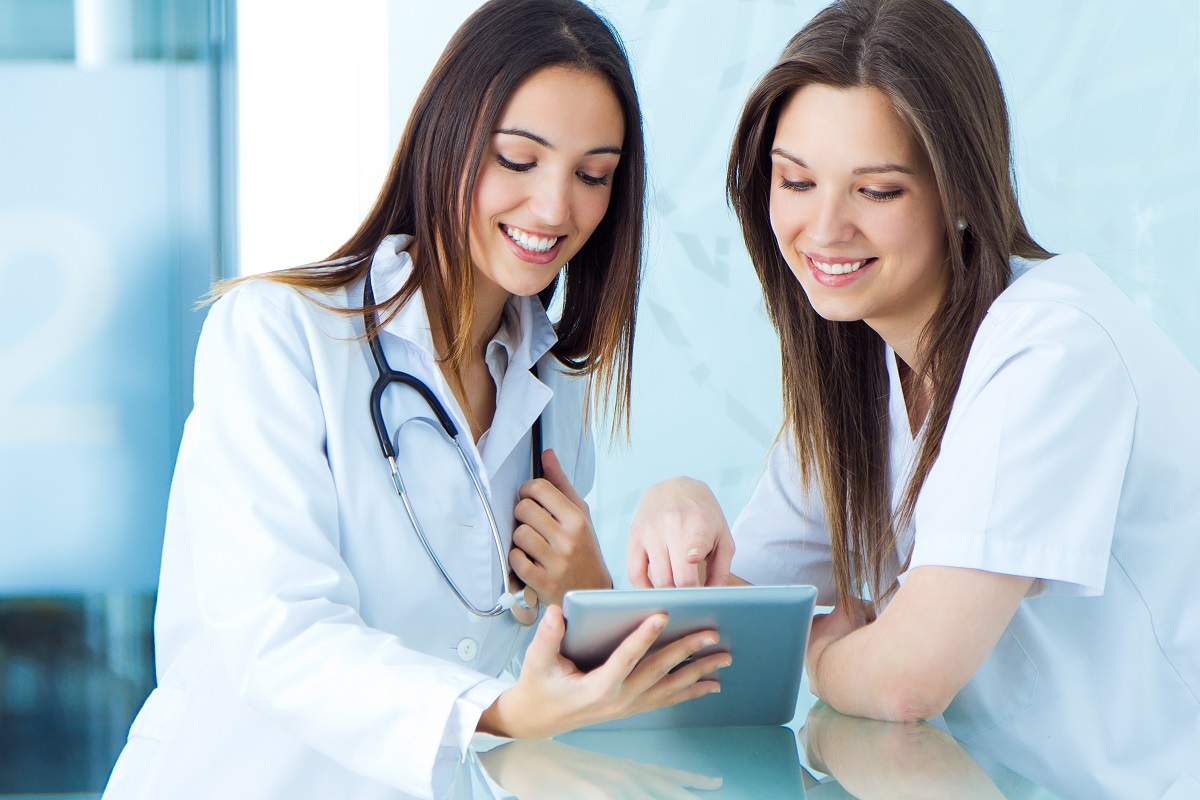 Health payers face an overwhelming burden of rising healthcare costs as healthcare spending has grown exponentially in the last decade. According to the latest Kaiser Family Foundation (KFF) Employer Health Benefits Survey, the annual deductible for single coverage has spiked more than 60% in the last decade, rising from $1,097 in 2012 to $1,763 in 2022. Similarly, average premiums for family coverage have risen 24% within the same period.

Many health consumers and payers have been overstretched by the burden of healthcare costs so much so that many employees are avoiding or postponing recommended treatments or tests to avoid falling deeper into debt. According to the KFF Health Care Debt Survey, the huge financial costs of care have pushed more than 70% of adults into debt from cancer treatment, while 25% have declared bankruptcy.

Health payers are no longer at ease with the current state of U.S. healthcare and are exploring new solutions to cut down healthcare spending without compromising the quality of care and treatment outcomes. One of these solutions is contracting care with international providers that offer first-rate care at a fraction of the U.S. costs.

HSM Solutions, a nearly eight-decades-old privately owned firm that specializes in the manufacturing of bedding, furniture, transportation, and other markets is a good example of a self-funded employer that has taken control of its healthcare spending through direct contracting with first-class centers of excellence overseas, that surprisingly offer treatments at prices reaching more than half the cost in the U.S.

In a webinar with Jonathan Edelheit, Chairman and Co-founder of Global Healthcare Resources and Medica Tourism Association, Tim Isenhower, Director of Benefits at HSM, talks about how HSM began to explore medical tourism as a solution to provide access to quality, yet affordable healthcare offerings for its thousands of employees and how this has impacted the health metrics of its workforce.

HSM launched the direct contracting program in 2007 with medical centers and clinics in different parts of the world, including India and Costa Rica, some of which were affiliated with global centers of excellence in the United States and other advanced countries. These hospitals, according to Tim, were some of the best hospitals in those countries, yet offered quality treatment, comparable to what is offered in the U.S., at a fraction of U.S. costs.

For Tim, what would have only been about reducing costs turned out to also be improving patient outcomes significantly.


“The first thing we saw was the misdiagnosed cases and procedures we had been paying for in the U.S.” Tim said. “I recall a lady we sent from Mississippi to India for weight loss surgery that had been recommended here in the U.S.; but when she got to India, the doctors were very thorough, ran several tests, and discovered that she had a pituitary tumor that was causing the weight gain. So, they did not do the weight loss surgery, but removed the pituitary tumor and her symptoms went away”

“Thereafter we offered a second-opinion package for any employees having surgery to consult with these doctors in India to evaluate, and what we found for a gentleman who needed hip replacement was that the doctors in India, upon reviewing his records and ordering a few more checks, found that the hip problem was coming from the spine,” Tim said.

Over time, employees embraced the program as these positives came rolling in and employees were discovering that they might not need surgery at all or need a different surgery to restore their health than the one initially recommended by U.S. doctors. And, as Tim adds, these programs came at zero cost to employees compared to paying up to $5,000 out-of-pocket for the same procedure in the U.S.

Ultimately, cost savings on healthcare spending climbed as more employee buy-ins were recorded, with millions in dollars every year. According to Tim, as of 2011, when the direct contracting program was barely 3-4 years in operation, the company had recorded more than $11 million in savings.

“We had a gentleman last week who had a prescription for infusion therapy for Multiple Sclerosis. When we caught it, he had his first infusion in North Carolina for $198,000, he had his second session due in July but we were able to send him to the Cayman Islands and he had that infusion for $26,000,” Tim said.

“For instance, these surgical replacements are very expensive here in the U.S., we found that if you do these replacement surgeries or back surgeries in the Cayman Islands or Costa Rica compared to the U.S., you get to save several hundred thousand dollars,” Tim explained. He further noted that the company saves $20,000 to $30,000 for each knee or hip replacement done in these overseas hospitals.

Tim also noted that even with payments for accommodation, transportation, and tourist activities for employees and their companions that travel with them, the company still does not pay as much as it would in the United States. Promoting care in these countries that also offer great tourist opportunities and recreational offerings for patients and their companions also serves as an incentive for employees to opt for these programs and improve treatment outcomes and promote early recovery.

Duplicating this program in other organizations may face similar challenges, including employee reluctance, misinformation from the media, and a lack of cooperation from local hospitals and healthcare providers, some of which Tim alluded to. However, employers need to take their time to do their due diligence, network with the right medical travel facilitators, and provide the right education to their employees about the benefits of receiving care in medical travel hubs around the world.

Global Healthcare Accreditation (GHA) helps businesses to remodel their healthcare offerings to optimize care while lowering costs. GHA works with and has accredited some of the best international hospitals around the world, including Asan Medical Center in Korea, Bumrungrad International Hospital in Thailand, and My Spine Center of Clinica Santa Clarita in Mexico, which offer robust international patient care programs.

GHA remains a key stakeholder in the medical travel ecosystem and is also driven to offer solutions that promote employee health and well-being. Through certification and accreditation programs, GHA raises the bar in the system, ensuring that healthcare is safe and top-notch for health payers. GHA offers businesses access to the tools, resources, and partnerships they require to transform employee healthcare packages, connecting them to leaders and key stakeholders in medical travel, and providing the right solutions for them to meet employee health needs at affordable costs.

How to Unify Your Company Culture