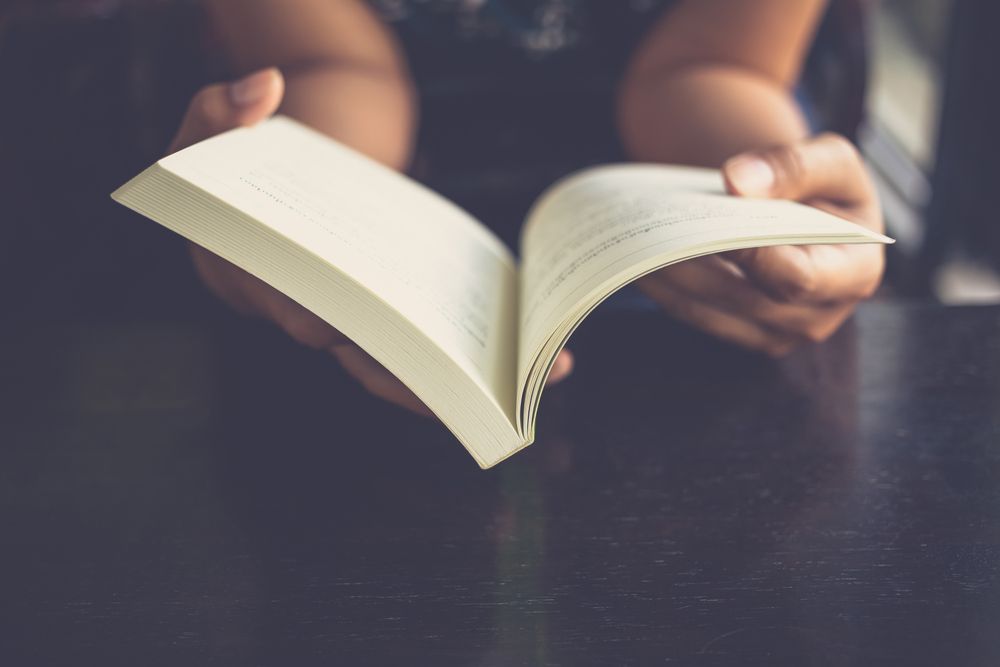 According to an in-depth study conducted by researchers at Yale University School of Public Health, reading books can add years to your life.
‍

In a New York Times post, Becca R. Levy, a professor of epidemiology at Yale University and the senior author of the study remarked, "People who report as little as a half-hour a day of book reading had a significant survival advantage over those who did not read."
‍

The study also found similar results among those who regularly read newspapers and periodicals, but the results were not as dramatic. The study didn't address whether reading eBooks or books downloaded to an electronic device, such as a Kindle, produced the same or similar results.
‍

However, researchers did discover that those who are most likely to read books for more than three and a half hours a week are college-educated females from higher income brackets. Still, the life-extending benefits of reading books were seen among participants regardless of their economic or educational backgrounds.
‍

So the next time your co-workers ask you to join them for a greasy burger at lunchtime, you may want to tell them they'll live longer if they stay at the office and read a book instead.

Is Exercise Bad for Your Teeth?