Light Exposure Does More than Keep You Up at Night 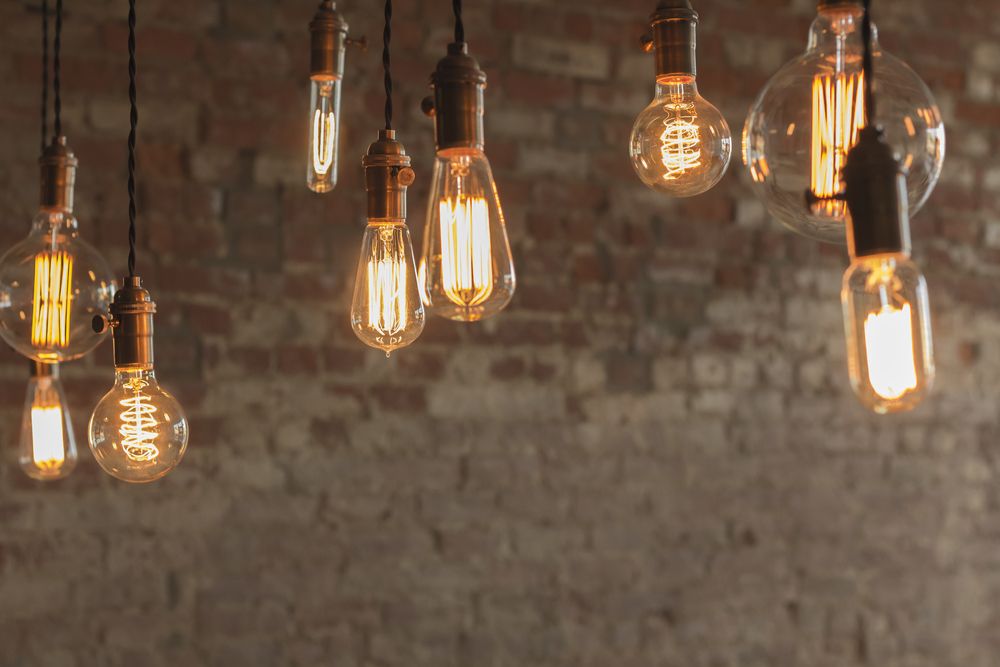 Very few inventions have changed the way people live more than the light bulb. Lights make the roads safer for night travel, make it possible to read into the evening hours, and even provide us with essential Vitamin D. We live most of our lives -- both at work and at home -- exposed to some form of light.

But a recent study from Leiden University Medical Center in the Netherlands found evidence that this continual light exposure may have some less than favorable consequences on our bones and muscles.
‍

Researchers studied two groups of rats for six months - the first group was exposed to constant light, while the control group experienced a 12-hour cycle of light and darkness for six months. They found the rats that were under consistent cycles of light presented with less muscle strength and signs of early stages of osteoporosis.

Additionally, this group had higher blood glucose levels and were heavier than their control group counterparts. This may be troubling news for employees who work under the cover of fluorescent bulbs throughout the day.

It may even have a profound impact on hospital patients, newborns in neonatal care units and elderly people residing in nursing homes and assisted-living facilities. Fortunately, after the study concluded, the rats were returned to a natural day-night cycle and after two weeks, their symptoms subsided.
‍

The reason for these changes is believed to be alterations of an animal's natural circadian - a creature's internal clock - which communicates to them when it is appropriate to sleep and when to be awake.

This problem is only made worse for humans because of our love for electronic devices. Electronic screens produce light from all visible spectrums, but the blue light has shown to meddle with sleep cycles. Note to self: Turn off those screens and get some sleep!

This Is How Writing Can Make You a Broad-Minded Person

by
Gloria Kopp
at