Life Expectancy Decreases in the U.S. for First Time in Over 20 Years 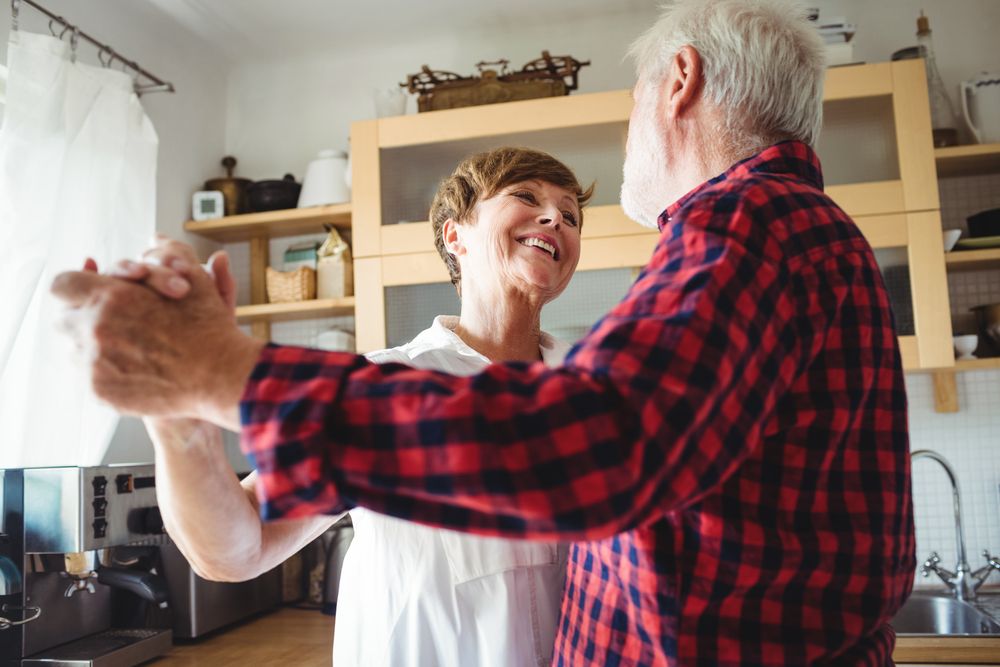 According to the National Center for Health Statistics, life expectancy fell in the U.S. for the first time in over 20 years. The data, based on 2015 death certificates, shows a drop from 76.5 years to 76.3 years for men and 81.3 years to 81.2 years for women - or roughly two months for men and one month for women. The overall average of 78.8 years for both genders fell 0.1 percent from 2014. The last time the life expectancy rate fell was 1993 during the AIDS crisis, where the rate fell by 0.3 years or 3 months.
‍

What Caused the Fall in Life Expectancy?

Of the ten leading causes of death, eight have seen increases including, heart disease (0.9 percent increase), chronic lower respiratory diseases (2.7 percent increase), and diabetes (1.9 percent increase). These listed conditions are non-communicable diseases, and thus preventable with lifestyle changes. Rising levels obesity and an aging population are factors in the rise of these diseases.

Tracking down the growth of unintentional injury is trickier. Did Americans just become clumsier? It will take researchers some time to determine everything that contributed to this growth, but suspect that America's growing opioid crisis that killed 28,000 in 2014 may be a factor.

Rates of cancer - the second most common cause of death in the United States, with almost as many cases as heart disease - fell by about 1.7 percent. This means that awareness efforts, fundraising and recent advances in cancer treatment are working.This is an encouraging sign. A decrease in cancer deaths means that can combat these disease and live longer healthier lives, it just takes a concentrated and sustained effort to make a change.

Give Your Muscles a Checkup!

by
Bryce Taylor
at

by
Dianna Howell
at