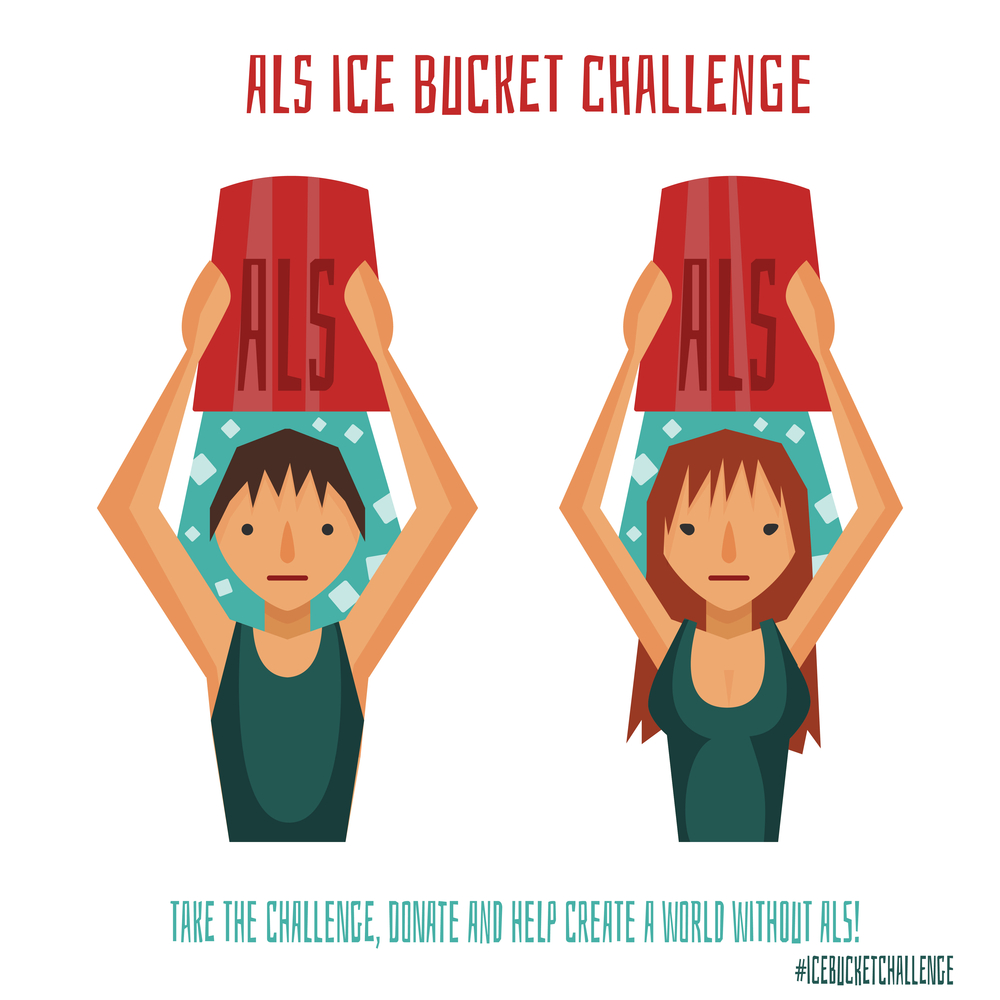 Think back to 2014, and the peculiar trend of people dumping buckets of ice water over their heads to on social media. The "Ice Bucket Challenge" was a viral fundraising and awareness campaign for Amyotrophic Lateral Sclerosis (ALS) - also known as Lou Gehrig's disease. Participants had their choice of dumping a bucket of ice water over their heads or donating to the ALS Association. Most chose to do both.
‍

Ultimately, 17 million people posted videos - including celebrities like Bill Gates and The Foo Fighters - and raised a total of $115 million for the ALS Association.
‍

At the time, if you remember, the Ice Bucket Challenge came under fire for being "slacktivism", or activism from the couch and was criticized for wasting water while California was experiencing a severe drought.
‍

Project MinE, a University of Massachusetts Medical School study - with $1 million in funding from the ALS Association - made a breakthrough discovery identifying the NEK1 gene as being responsible for the disease.

This discovery creates potential for a new drug for ALS patients targeting the NEK1 gene, and perhaps opens the path to an eventual cure. The research was published this week in the journal Nature Genetics.
‍

This success does more than provide help for those with ALS, it shows that social media platforms like Facebook and Twitter can also be platform for fundraising and bringing communities together to solve problems. It is just a matter of time until another viral fundraising initiative sweeps the world. Hopefully we can all provide some hope in fighting that disease like we did with ALS.

Immersing Well-being into the Workplace Culture with Richard Safeer

Ending Quiet Quitting with a Shift in Well-being Culture