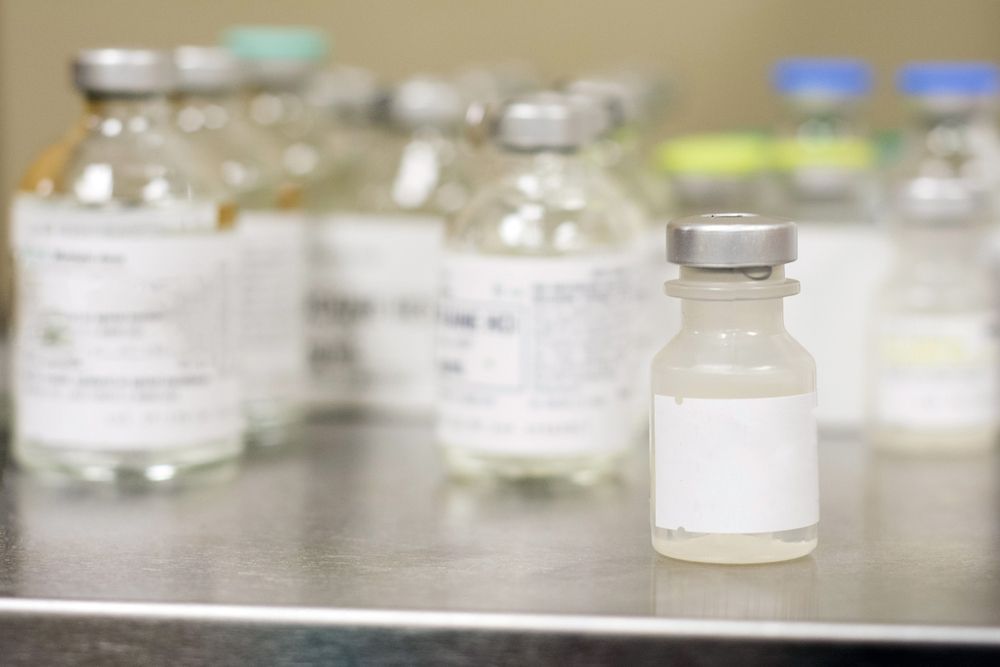 Pharmaceutical companies are once again on the defensive over rising drug prices. A report released earlier this month revealed that inpatient drug spending for hospitals rose by an average of 23.4 percent in the period of 2013 to 2015, and as high as 38.7 percent based on a per admission basis based on a survey of 712 hospitals.

These reported cost increases come after months of bad publicity for the pharmaceutical industry that has faced a series of controversies regarding pricing practices, such as the recent case of EpiPen makers Mylan. The most recent report, conducted by NORC at the University of Chicago, and sponsored by the American Hospital Association and the Federation of American Hospitals - two of the largest hospital lobbying organizations in the United States - revealed that roughly 90 percent of hospitals surveyed for the report cited these recent price hikes as having a "moderate or severe effect on managing costs."

To underscore the point, the report mentions an unidentified hospital that witnessed the price of four common medications increase from 479 to 1,261 percent resulting in the cost equivalent of the salaries 55 full-time nurses. Another example from the study is calcitonin-sodium, a drug to treat high levels of calcium in the blood, as well as bone pain from osteoporosis.

Two group purchasing organizations spent $2 million on the drug in 2013 and just two years later, spent $55 million in 2015 - a per-unit increase of 3,000 percent. Compounding the problem is the reimbursement process hospitals face for prescription drugs. Generally, hospitals pay upfront for the cost of the drug in order to have it available onsite to keep up with demand.

Afterwards, they will seek payment from the patient's insurance company. The problem arises when a hospital seeks repayment from Medicare, or one of the insurers that follow Medicare payment rates. Due to the fact that the Bureau of Labor Statistics updates their pricing index only every five to seven years, it is impossible to consider sudden price hikes - this leaves hospitals vulnerable and forced to cover the remainder out-of-pocket.

Criticizing the pharmaceutical industry for their pricing is nothing new. But, until we find a way to reduce the cost of drugs for individuals and hospitals, and allow the pharmaceutical companies to both continue their research and make a profit, the problem will continue.

by
Jason Goldberg
at

Powerful Tips- Soar This Year by Honoring your Body with Balance