The Economics of Wellness, or Why Hospital Mergers Do Not Increase Health Care Costs 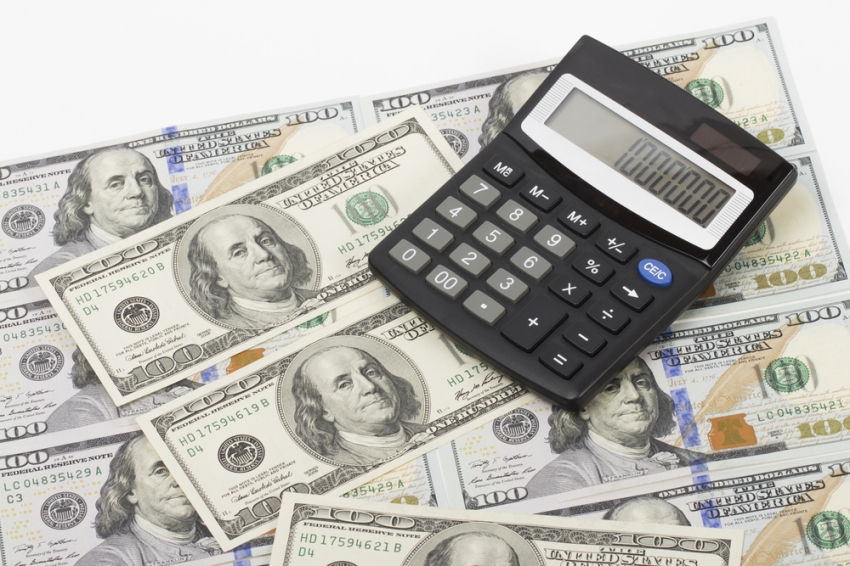 Hospitals are many things, including centers of scientific research, healing, breakthrough discoveries, community leadership and employers throughout a given city, county or state. These strengths, which are part of a broader effort to contain costs without compromising the quality of care patients receive, belie the notion that hospital mergers are expensive and a violation of free market principles.

On the contrary, a study done by the Center for Healthcare Economics & Policy finds that there is no statistical relationship between consolidation and hospital price increases. Any such commentary arguing otherwise is the result of outdated reports from at least twenty years ago. I raise this point for two reasons.

First, the partnership between individual companies and area hospitals - call it a union of "Education and Empowerment" - is critical to transforming (for the better) the way workers address everything from diet and exercise to management of stress and personal wellness.

Second, hospital consolidation involves streamlining operations (and bringing the most talented surgeons to every operation), while maintaining a robust marketplace. In so many words: These mergers are, from my perspective as both a scientist and a healthcare analyst, cause for celebration; they do not worsen economic conditions, nor do they undermine the resources physicians, nurses and patients need for long-term success and vitality.

Again, any such contradictory studies - including those that argue against both the financial and moral merits of consolidation - depend on inaccurate data, prejudicing people's understanding of the rapid changes already underway within the medical profession.

More importantly, we need to avoid these erroneous stories because their assertions are a threat to public health in general and corporate wellness in particular. Which is to say, if we allow attacks against these mergers to go unanswered - if we permit opponents to convert the anchor of a community into an albatross of pain and suffering - then hospitals will be unable to help the very patients (the young and the aged, the chronically ill and the permanently crippled) who need the attention only a hospital can provide.

Also, consolidation is, as both a matter of practicality and technological innovation, a plus; because, with the integration of so many services and electronic health records under one roof (or within a single data center), so to speak, doctors and nurses can more easily access a patient's file, plan a course of care and potentially lower the costs associated with these tasks.
‍

An Undeniable Plus: Greater Quality of Care and Enhanced Access to Lifesaving Procedures

Let us note that consolidation means better access to lifesaving care.With more capital at their disposal, hospital administrators can make crucial investments in updating information technology (IT), infrastructure and the suite of services people need, period. Also, to emphasize that these mergers save traditionally poorly performing hospitals (where costs are excessive) from closing.

Put another way, if the choice is between an unfounded allegation about antitrust issues - the approximate number of hospital mergers, from 2007-2011, is 333 - and the survival of an institution as essential to citizens as law enforcement and firefighting, then hospitals should have our support.

With regard to these mergers, I would be remiss if I did not mention that only four such cases were challenged in court; a figure that represents less than two percent of all hospital mergers over the last five years.

The evidence is sound and the economics is overwhelming: Hospital mergers benefit all parties; they are a necessary fact of doing business, as well as an advantage involving lowering healthcare costs and aiding the most disadvantaged among us.
‍

Michael D. Shaw is an MIT-trained biochemist and former protege of the late Willard Libby, the 1960 winner of the Nobel Prize in Chemistry. Based in the Greater Washington (DC) Area, Michael is a frequent writer and speaker about a variety of public health issues.

by
Matthew Owenby
at

Employer Wellness Programs: Are They Worth the Money?

by
Vince Han
at