Holiday Woes or Holiday Wellness: Perspective Is Everything 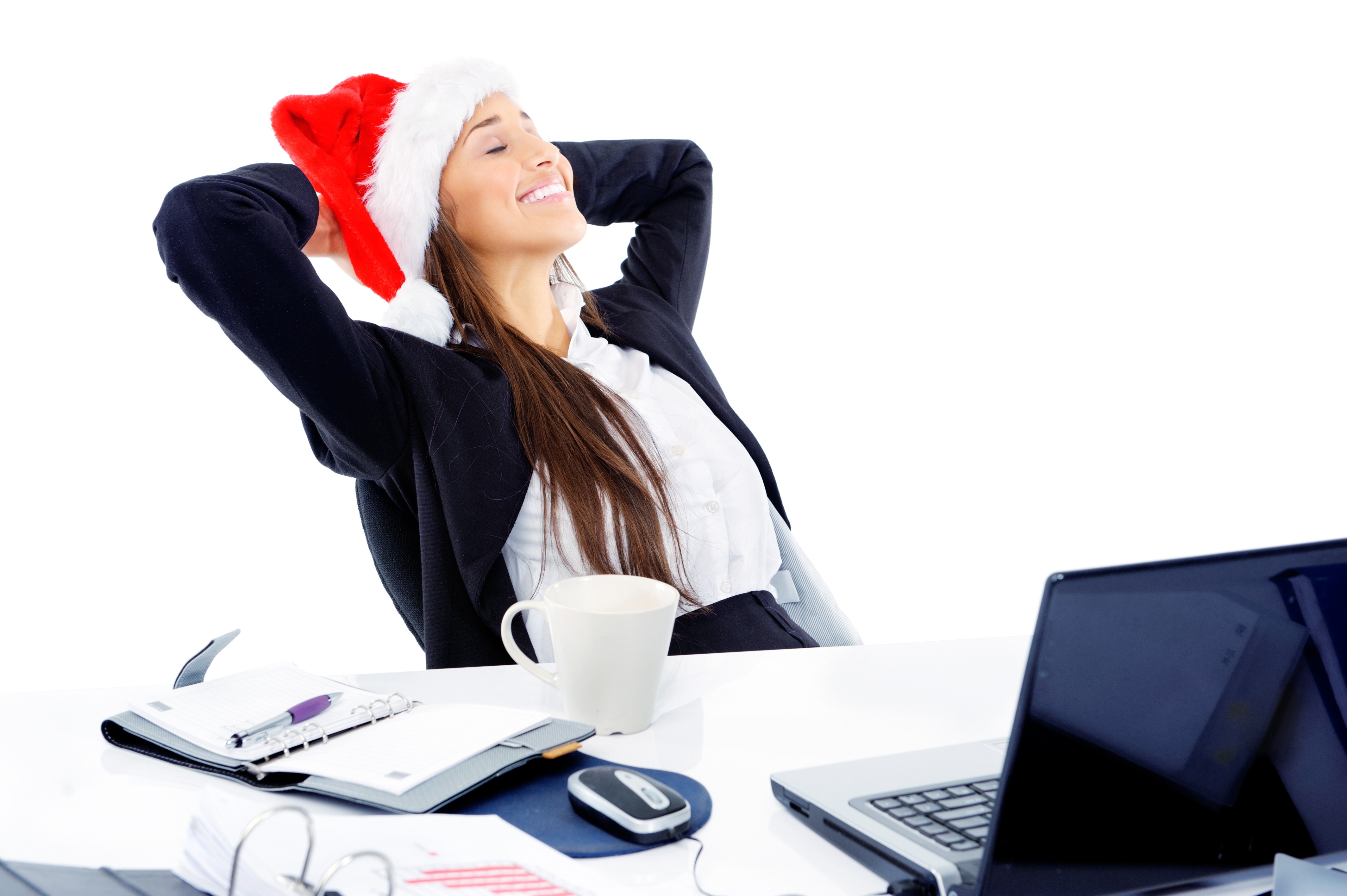 The holiday season is often more miserable than merry for workers, not because the hours are long and the labor is hard, but because depression is a hardship that is difficult to meet and a burden that is heavy to bear. But bear it they do,in silence and in pain, because they fear what may happen if they confide in a coworker or ask to consult with a doctor.

According to the National Alliance on Mental Illness (NAMI),anxiety and depression increase during the holidays. The increase coincides with increased alcohol consumption and drug use, a cause-and-effect relationship in which psychological pain begets physical numbness; in which the urge to numb one’s feelings begets a descent into self-medication; in which one's medicine of choice—be it alcohol or drugs, or a combination of the two or a cocktail, so to speak, of drink and drugs both licit and illicit—begets a rapid decline in all respects; in which thinking about suicide begets, sadly, suicide itself.‍

A report from the Centers for Disease Control and Prevention (CDC) speaks to this issue in a more general sense, since depression is common among people of all ages. The questions, then, are: ‍

Start with what the campaign should say—namely, that companies want to help their workers, not hurt them or have them endure a hurt too powerful to describe, too profound to detail, and too protracted to define.‍

Start, too, by saying what workers need to know and hope to hear: that a workplace is a safe place. ‍

This campaign is an attempt to inform workers. It is informational from start to finish, because its success depends on repetition. Its success is a matter of leadership—a summons to seize the initiative—to prove a company cares about its workers.‍

It is more than a promise by a company, but a promise to keep. It is a union of words and actions in which what a company does determines the sincerity of what it says, in which words are a necessary salve but actions are an essential solution. It is a test of a company’s commitment to its workers. It is a test every company must pass.

How COVID-19 will Disrupt Corporate Wellness

How I Applied Agile Principles to Improve my Mental Well-Being

Resilience is the Secret to Long-Term Success

How to Create a Peaceful Mind

by
Jeff Gero
at