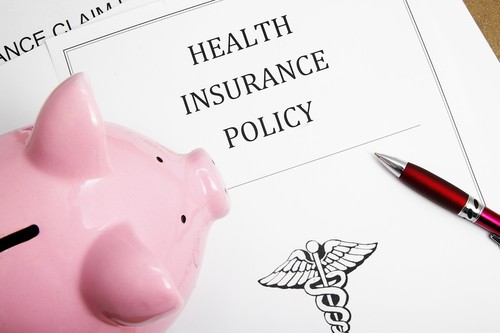 We just passed the one year anniversary of the Healthcare Reform law on March 23, 2011. I think the question everyone is asking is where do we stand with healthcare reform. People are still shaking their heads and asking what it means, how parts of it will be interpreted and what changes will occur because of negotiations between Republicans and Democrats, and where do we stand since two courts found the law unconstitutional but many found it to be constitutional.

Unfortunately there is no special insight because I believe no one really knows what is going on, especially up in DC. In fact, Anthony Weiner, a democrat in the House of Representatives, and one of the biggest supporters of healthcare reform is now looking to get a waiver so that New York City doesn't have to comply with certain mandates of healthcare reform.

He actually said "maybe New York City can come up with a better plan." This example of a big proponent and supporter of the law now trying to get out of it for his constituents is just an example of the bigger problems healthcare reform faces in the future. The real problem we face, is we still need true healthcare reform, which this law did not provide.

Employed Near a Zika Hotspot? Should you be Allowed to Work From Home?

by
Jonathan Spero
at