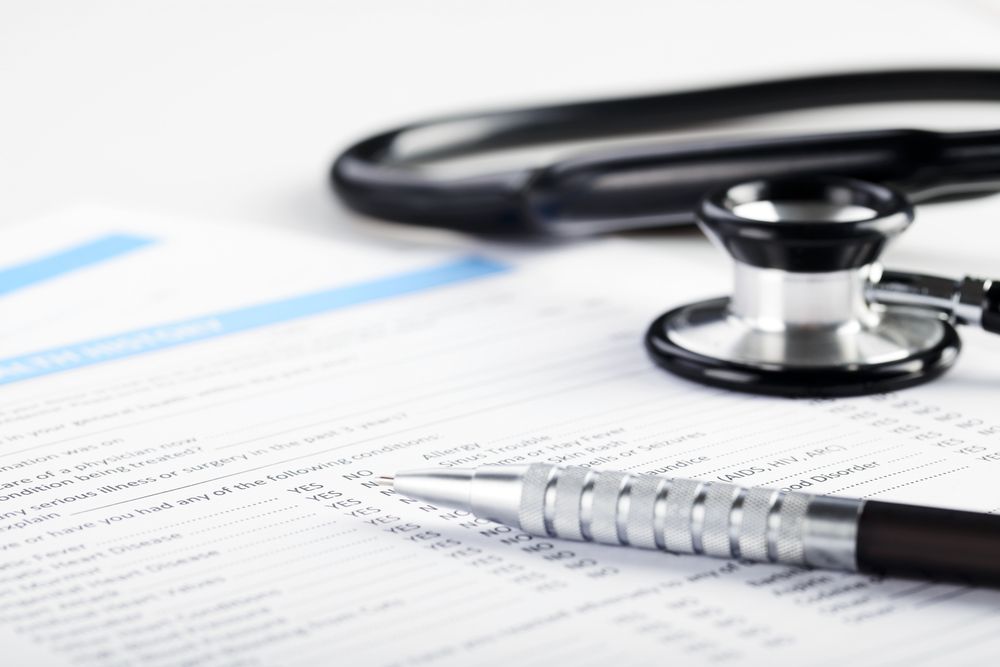 By
Corporate Wellness Magazine
,
of
By
,
of

The Mercer National Survey of Employer-Sponsored Health Plans, has reported that the cost of providing health benefits grew by 2.4 percent in 2016 to a total of $11,920 for individuals compared to 2015's 3.8 percent. This is a near-record low for the cost of healthcare. These figures may seem contrary to the headlines exclaiming that premiums from ACA exchanges plans will increase by 25 percent for 2017.

Employers have reached this record low by shifting the cost of care to their employees in the form of High-Deductible Health Plans (HDHP), often attached to a health reimbursement account (HRA) or health savings account (HSA). An HDHP is a health insurance plan with low premiums but high deductibles.

In 2016, the IRS classified any health plan with a deductible of at least $1,300 for individuals or $2,600 for families as a HDHP. According to the Mercer survey, 29 percent of all employees with employer-sponsored coverage have an HDHP, up from 25 percent in 2015. Employers are shifting their employees to HDHPs mainly to avoid triggering the Cadillac Tax - a 40 percent excise tax on all health plans with a value of $10,200 for individual and $27,500 starting in 2020, after being delayed.

The recent Mercer survey showed that, among employers with over 20,000 employees offering an HDHP, enrollment shot from 29 percent to 40 percent. Employers can also save an average of 22 percent by implementing an HDHP with an HSA when compared to a PPO. However, some research is showing that employees with an HDHP may be less likely to seek care when sick, and wait longer to receive care - ultimately increasing the cost of their care.

Although employers can save money on the cost of providing healthcare for their employees and avoid the Cadillac tax, this appears to be a process that will ultimately damage them in the long run. Benefits are an important factor in attracting top talent, and plans that employees do not look upon as favorable could be the deciding factor in declining that employment opportunity.

Furthermore, the future of the Cadillac tax appears to be in doubt due to the fact that both major candidates for President - in one form or another, whether it is this specific part or the ACA in general- support the repealing the provision. Exactly how employers respond, and whether they return to standard plans, will be something to watch in the evolution of healthcare in the post-ACA era.