Fostering Gender Equality and Diversity in the Workplace 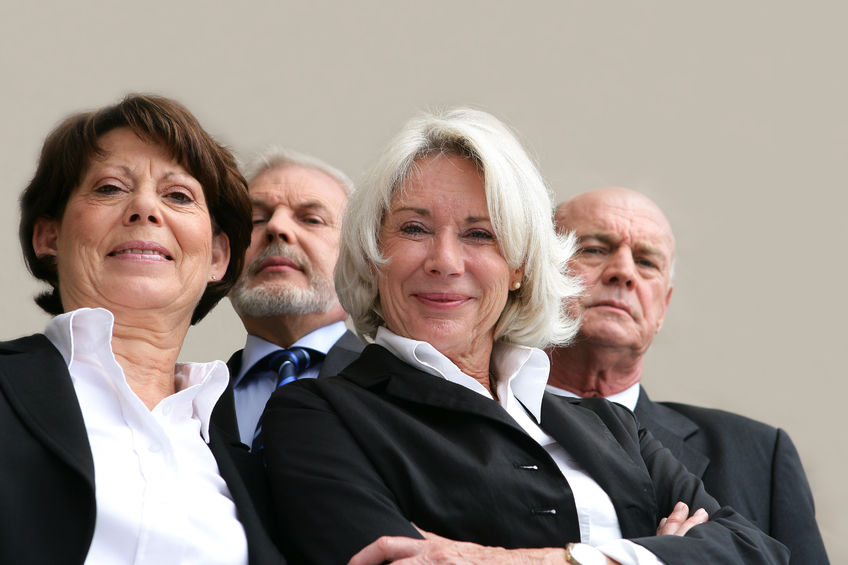 It's been about 50 years since the mass arrival of women into the corporate workforce and the first equal pay laws were passed, and 20 years since companies designed the first gender diversity plans, but women continue to be largely underrepresented at all workforce levels globally.‍

In virtually every global workforce measure, women have been excluded: Reports suggest that women's participation in the labor force globally has remained stagnant over the last two decades, declining from 57 to 55 percent. The value is much lower in the Middle East and North Africa, with values as low as 25 percent.‍

This gender gap is staggering in certain regions, with men nearly three times as likely to have full-time jobs as women. In Latin America and the Caribbean, women are more likely to have temporary and part-time jobs, less likely to be promoted, and are more likely to have jobs with minimal barriers to obtain; such as personal care aides, nursing assistants, and home health aides. Furthermore, the most recent Grant Thornton International Business Report shows that women occupy only 24% of senior management roles globally.‍

In addition, women are less likely to work in stereotypically demanding jobs including engineering, mathematics, and technology. A report by the Institute for Women's Policy Research (IWPR) revealed that only 4.6% of women work in STEM professions, compared to 10.3% of men, as of 2015.‍

Salary discrepancies based on gender is also a prevalent issue, with women in paid work earning between 10 and 30 percent less than men on the average according to International Labor Organization (ILO) analysis.

In the United States, women in full-time employment earn 78 cents for every dollar their male counterparts earn. This gap is much worse in countries of the Middle East and African countries.‍

In present-day labor force, women make up almost half of the population and in more than 40% of families, women are often equal or the main breadwinners compared to their male counterparts. While it is established that women typically acquire more formal educational qualifications than men, they continue to earn considerably less.‍

However, countries and companies need to begin to look at the issue of gender equality in the workplace differently by creating and implementing a gender diversity policy in the workforce.‍

Gender diversity benefits not only women by improving their spending power and living standards, but it also has a huge impact on an organization's productivity and success. These are some advantages of gender diversity in the workplace:‍

1. Widen Talent Pool: Undoubtedly, different individuals have different talents, skills, and attributes, which they can contribute to an organization's success. Eliminating or reducing female representation in the workforce not only decreases a company's talent pool, but it also reduces the needed collaboration between uniquely skilled men and women to achieve organizational growth.‍

2. Increase Productivity: With a diverse pool of talents, there is no doubt that an organization will record a significant increase in productivity. A survey conducted by Lehman Brothers revealed that gender-based teams were more likely to be creative, share knowledge, and execute tasks effectively. The report also showed that teams with more women were the most confident.‍

Companies with gender diversity recruit the best talents, bringing people of diverse skill sets and attributes together to create an environment of creativity and innovation. A major factor contributing to the increased productivity in an inclusive workforce is an increased employee engagement.

Equality in the workplace breeds higher job satisfaction, which, in turn, increases employee engagement and performance.‍

Companies with an inclusive workforce also record a fall in the rate of employee turnover, consequent to the increase in employee engagement and opportunity as well as the equality in financial benefits.‍

3. Increase Financial Returns: Greater employee engagement, performance, and increased productivity that comes with workplace gender diversity results in an increase in financial returns for an organization. A recent study by McKinsey revealed that companies that ranked low for gender diversity were less likely to achieve above average monetary returns compared to more inclusive companies.

In the UK, greater gender inclusion on the senior-executive team translated into higher financial performance - Earnings before interest and taxation (EBIT) rose by 3.5% for every 10 percent increase in gender diversity.‍

4. Social Cohesion - When jobs become more gender-inclusive, it redefines women's roles in society, creating a sense of social cohesion. In this way, jobs shape people's values and behaviors toward work and women.

Strategies to Ignite Gender Equality in the Workplace

Overcoming the issue of gender inequality requires understanding the factors causing it and developing strategies to tackle these constraints at all levels.‍

Research has shown that the recruitment and evaluation processes differ for both men and women, as a result of stereotypical expectations of their capabilities and behaviors. This bias often puts women at a disadvantage, as they are subjected to a higher bar.

This means women have to earn more qualifications and do more to be judged as competent and qualified as their male counterparts.‍

These kinds of bias have been the basis for gender inequality in the workplace and have reduced women's representation in the workforce. However, some companies have adopted certain approaches to eliminate these biases.

Companies also need to create more recruitment options for women including telecommuting, part-time job options, and flexible hours to keep them included in the workforce across various professional levels while maintaining appropriate financial remunerations. Flexible working enables women to maintain a good work-life balance and still progress in their careers.‍

Achievement-based evaluation criteria and bias training are also essential in the workplace. This eliminates the stereotypes about how women should behave and what they need to do to be seen as competent compared to men.‍

Employers should also review their promotion selection criteria, equality-proof them, and ensure transparency and equity. The promotion processes and rates should be routinely monitored and measured to address areas where women are underrepresented.‍

Pay disparity should also be eliminated and employees should be paid fairly and equally based on qualifications, experience, and role, and not on gender. Companies should also make their senior business leaders accountable for ensuring gender inclusion in the workplace.‍

In addition, private and public sector partnerships can help promote women's entrepreneurship by increasing their access to funds, high-quality business and development training, mentoring and coaching opportunities, and to new markets.‍

Change will not happen overnight, however, as more organizations and business leaders drive the narrative for gender equality and inclusion, it will promote women's agency, create a more effective work environment, and boost every organization's success.