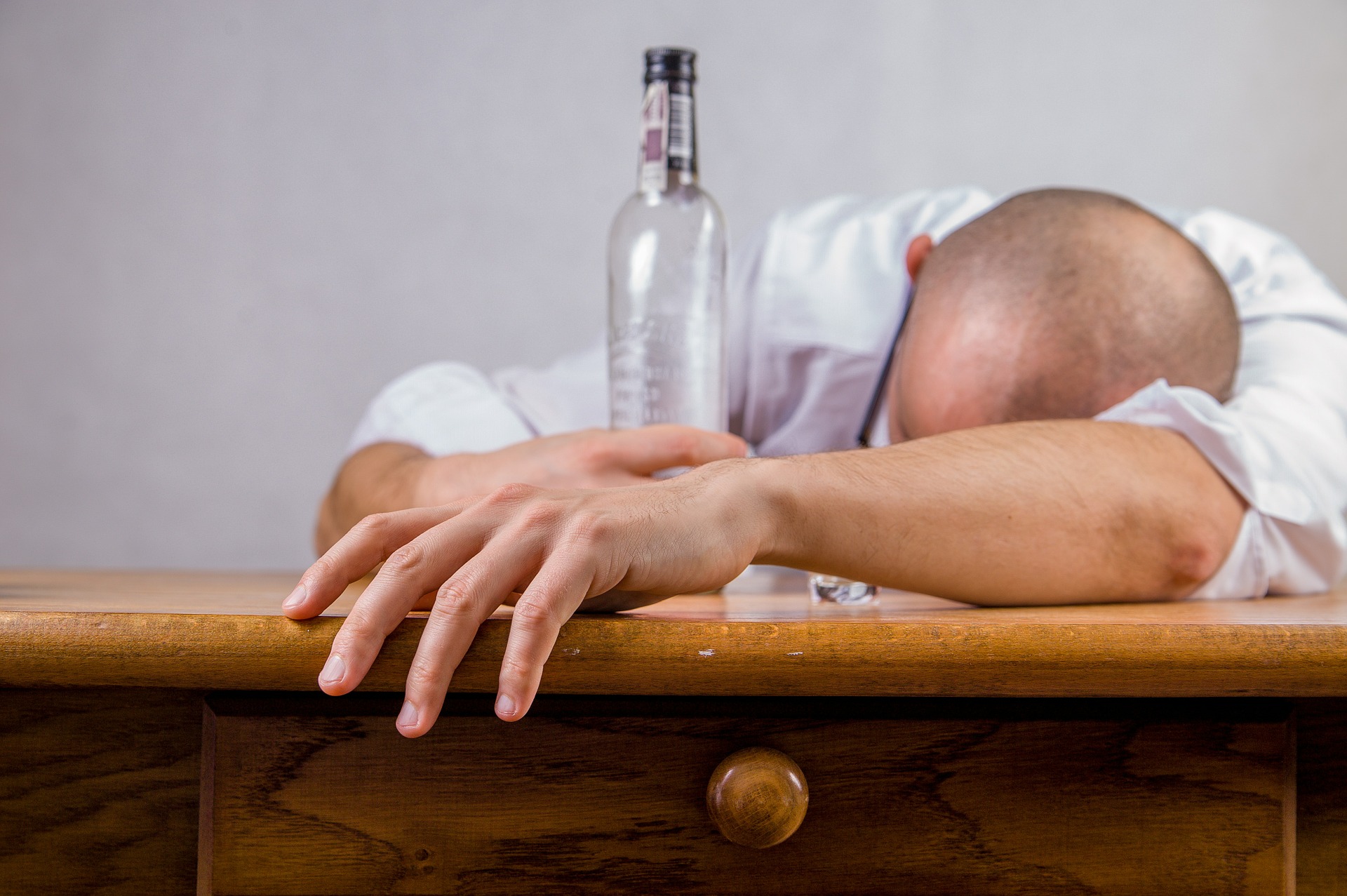 When you’re interviewing, hiring and onboarding new employees, you’re undoubtedly focused on their skill sets, their experience, and their energy, and how those assets translate to the furtherance of your organization’s goals and bottom line. You’re not expecting them to develop or to be nursing a substance abuse issue, as they enter your ranks. The reality is that there are many ways to get around drug screenings, and it’s also common for candidates to stay clean just enough to avoid detection. There is no crystal ball that can tell you that the pressures of the job, their relationships or any other aspect of their lives will drive them to drinking or drugs. As time goes on, however, and it becomes clear that addiction is affecting your ranks, the damage may already be done and getting worse each day. There are numerous ways in which substance use disorder can impact your place of business.

It’s no secret that some jobs and industries are more dangerous than others, and these decidedly more dangerous vocations are not at all immune to drug and alcohol issues among personnel. Data from the Centers for Disease Control and Prevention (CDC) published by the RAND Corporation’s Center for Health and Safety in the Workplace indicates that almost half of all fatal occupational injuries are transportation incidents, and the remainder are generally grouped into being struck by an object, falling to a lower level, or being the victim of a homicide; substance use disorder is a major factor in many of these incidents.

Data from the Bureau of Labor and Statistics reveals that there were 5,147 fatal workplace injuries in the United States in 2017 while Occupational Health and Safety reports that unintentional overdoses due to non-medical use of drugs or alcohol while at work increased 25 percent from the previous year. This was the fifth consecutive year in which unintentional workplace overdose deaths increased by at least 25 percent. In addition to drug abuse causing employees to pay the ultimate price on the job, it also puts your other employees at risk for the same fate or other types of serious injury. Alcohol and marijuana remain among the most common substances associated with serious workplace injury.

If drug and alcohol use in the workplace doesn’t kill, maim or injure your staff, it can completely demoralize them and cripple their enthusiasm for their jobs. Drug and alcohol use leads to markedly increased rates of absenteeism, leaving your other employees to have to absorb the duties of their afflicted co-worker. Data from the CDC published in The American Journal of Preventative Medicine indicates that an estimated $74 billion is lost every year in reduced work productivity due to excessive alcohol consumption from absences, reduced output, premature retirement or death, or reduced earning potential. Behind these numbers are scores of affected and beleaguered workers who are forced to deal with the fallout of substance use in their ranks. Employees with SUD are three times as likely to take sick days and are far less productive. It’s only a matter of time before patience and understanding among the rest of your staff grows thinner and completely erodes for good.

If there’s one thing employees can be counted on to do, it’s talking to other employees and other professionals in their industries. The way your organization deals with workplace substance abuse can quickly spread among your industry and derail or disrupt your recruitment and marketing efforts. If you have a smaller or private business, or operate within a very distinct area of a certain industry, your pool of candidates becomes even smaller and, depending on how you address incidents of drug or alcohol abuse within your ranks, you can either develop a reputation as a company that allows substance use to flourish without intervention or are unfairly punitive to employees who exhibit vulnerability to the disease.

If the fallout from an incident of workplace substance abuse is bad enough, it’s very possible, and in today’s world, probably that it will either wind up social media or covered by local, regional or even national media outlets. A very recent example of this includes the story of an on-duty Uber driver who was charged with drug-impaired driving. Uber has had issues with impaired drivers in the past and, despite all of the work they’ve done to improve perception, this incident only sets them back. It’s entirely possible for an accidental overdose or the serious injury of an employee in your organization to wind up in the local paper or the six o’clock news. Getting out in front of the problem and helping your employees quickly get treatment can mitigate possible increased public exposure.

Healthcare and Other Miscellaneous Costs

The insurance and liability expenditures associated with workplace substance abuse are staggering. Data from the Substance Abuse and Mental Health Services Administration (SAMHSA) published in a recent study from the University of Chicago indicates that the estimated macro national cost of addiction is approximately $400 billion, and that individual companies may not see the exact breakdown of costs or be able to readily identify exactly how SUD can impact their ranks. If your unsure as to how much drug and alcohol addiction has cost your workforce, the National Safety Council has developed a tool to help you tally expenditures and get an accurate, detailed account.

Let Recovery Unplugged Help You Fight Addiction in Your Company

Despite clear evidence that addiction is a very real threat to companies everywhere, most organizations find themselves ill-prepared or ill-equipped to deal with it when it comes to their offices. Recovery Unplugged is ready to provide your company with the education, insights, resources and treatment services to help you effectively address your employees’ substance abuse, and help them once again become the vibrant, capable and energetic employees you first hired. We offer in-person educational services that help you understand the disease of addiction, its behavioral pathology, and the economic costs, as well as what you can do to act quickly.

Three Short Words that Can Change a Colleague's Life

by
Carolyn Slaski
at