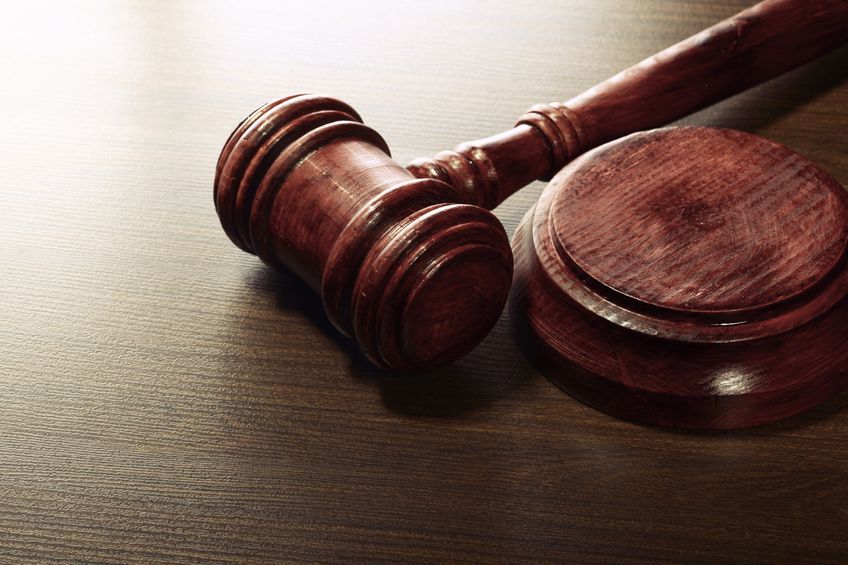 On Tuesday, a federal court told the Equal Employment Opportunity Commission (EEOC) to revisit their rules regarding the 30 percent cap on incentives for employees. The suit was brought about by AARP last October, challenging that it allows employers to illegally access employee's private health information and use this data discriminatorily and that the 30 percent limit on incentives was too high a penalty against employees who do not participate in the wellness program.

Originally, a wellness program was considered voluntary if the cost of the incentive, or penalty, was not higher than 30 percent of the value of the employee's health plan. U.S. District Judge John Bates of the District of Columbia in Washington, in his decision, found that the EEOC had failed to explain their interpretation of the term "voluntary" in other regulations - the ADA and GINA - that allowed the 30 percent threshold.

"Neither the final rules nor the administrative record contain any concrete data, studies or analysis that would support any particular incentive level as the threshold past which an incentive becomes involuntary in violation of the ADA and GINA," Judge Bates wrote in his decision. "To be clear, this would likely be a different case if the administrative record had contained support for and an explanation of the agency's decision, given the deference courts must give in this context. But 'deference' does not mean that courts act as a rubber stamp for agency policies."

Jude Bates did not dissolve the rule entirely, however, because of "significant disruptive consequences." If the rule were to be stricken, Judge Bates said, employees who have already received wellness program incentives "would presumably be obligated to pay these back," while employers who imposed a penalty on nonparticipating employees "would likewise be obligated to repay to employees the cost of the penalty."

"It is far from clear that it would be possible to restore the status quo ante if the rules were vacated; rather, it may well end up punishing those firms-and employees-who acted in reliance on the rules," Judge Bates wrote.

by
R. Scott Boots
at

The First Executive Market Intelligence Course on Russia, the Ukraine and Kazakhstan