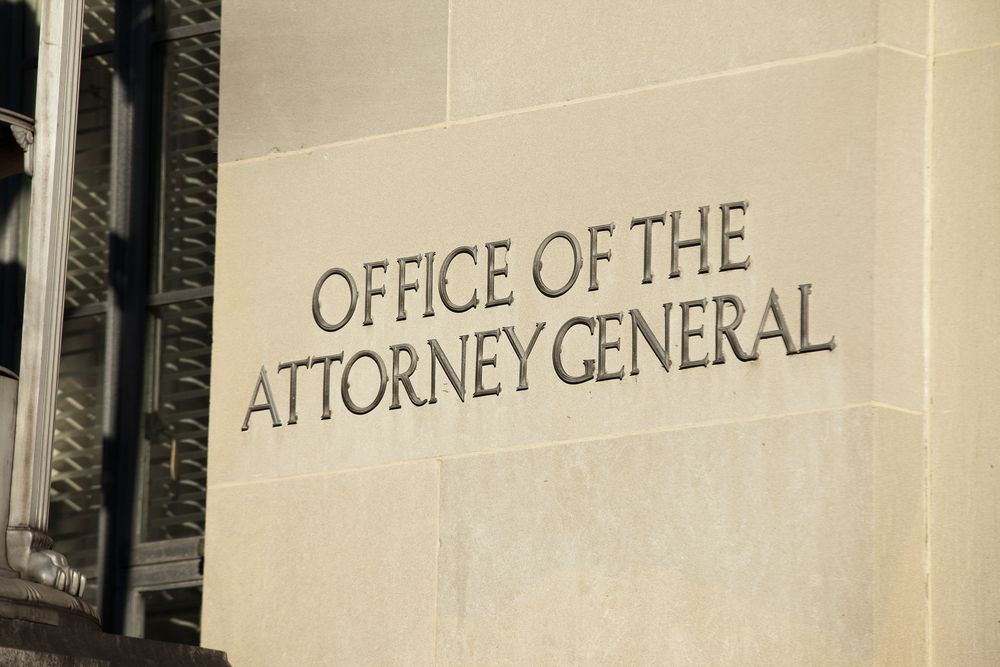 At a press conference on Thursday, United States Attorney General, Loretta E. Lynch, stated government antitrust regulators had filed lawsuits against healthcare giants, Anthem and Aetna, in an attempt to stop the companies from merging with Humana and Cigna.
‍

Last summer, Aetna announced its plan to carry out a merger with Humana, while Anthem announced its decision to merge with Cigna. In doing so, the five current health insurance providers would be reduced to only three, something the Department of Justice (DOJ) says will negatively impact the health insurance industry.
‍

At Thursday's conference, Lynch expressed concern over the mergers creating a monopoly on the insurance market. "If these mergers were to take place, the competition among insurers that has pushed them to provide lower premiums, higher-quality care and better benefits would be eliminated," she said.
‍

DOJ attorneys also weighed in during the conference, saying the merger could have profoundly negative effects on Medicare Advantage and Obamacare.
‍

In a counterstatement, the insurance companies said the mergers would give them more influence over healthcare providers, which in turn would allow them to offer more competitive products to consumers. They also stated they fully intend to challenge the DOJ lawsuit.

Three of the four insurance providers are open to the possibility of negotiating with the DOJ, provided the mergers are still permitted. Cigna, however, said it was evaluating its options and preparing for the possibility it won't be legally allowed to move forward with the proposed merger.
‍

Experts believe the chances of these appeals succeeding are low, epically while a democrat is President. Recently, the government has taken a harsher stance against trusts. Both Federal Trade Commission (FTC) and the Department of Justice (DOJ) have increased their litigation against mergers they see as creating a trust like the 2011 proposed merger between AT&T and T-Mobile and this year's Halliburton and Baker Hughes proposed merger.
‍

Aetna was prepared to pay $37 billion to acquire Humana stock, while Anthem would have paid $54 billion for their purchase of Cigna.

What Should Employers do About Healthcare?

by
Rob Thurston
at

The Employee Health and Wellness Program Code of Conduct