Why Are Exchange Plans Raising their Insurance Premium Rates? 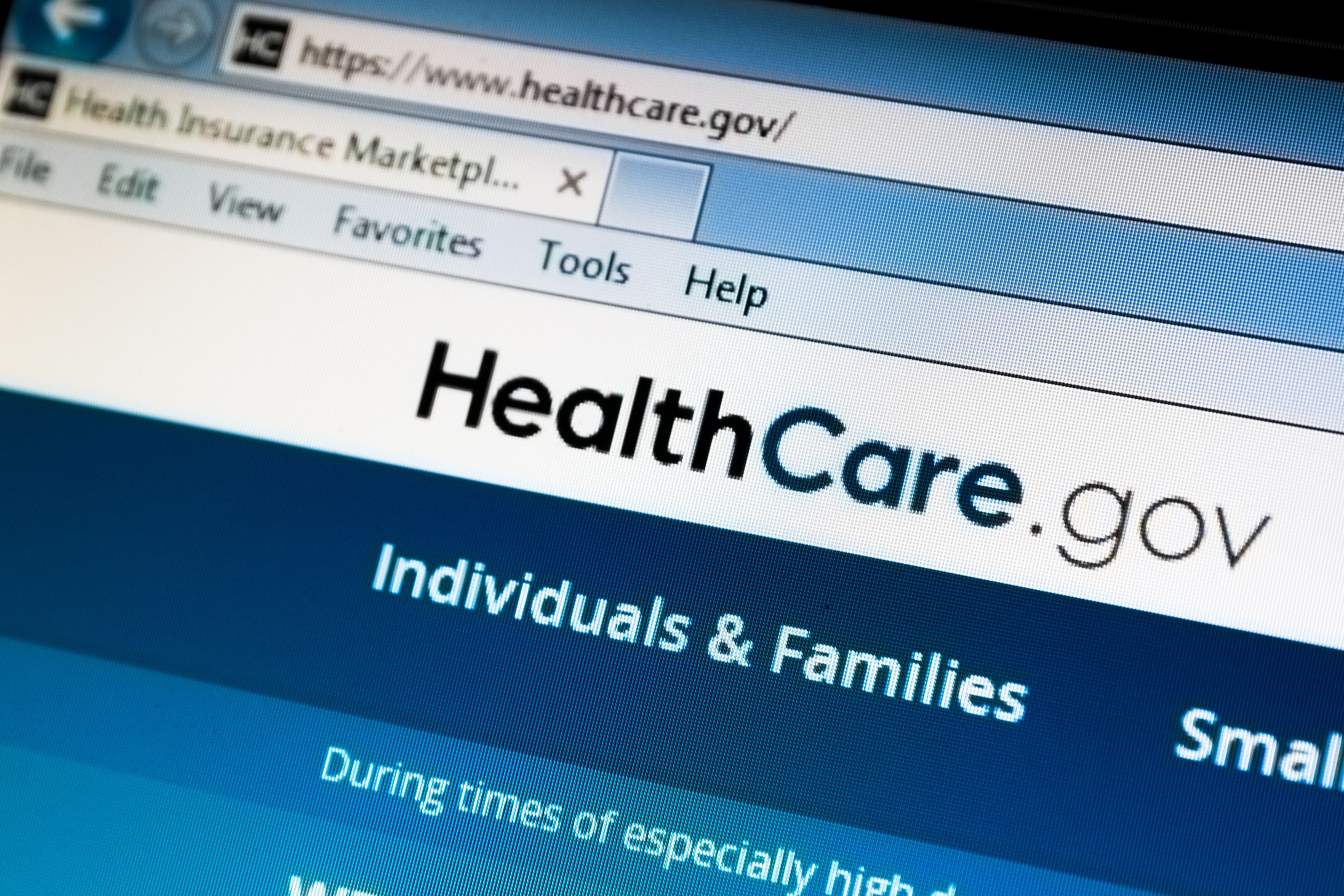 As the 2017 open-enrollment period begins winding up for another year of the insurance exchanges, large insurance companies like UnitedHealthcare, Humana and Aetna are either pulling out or raising insurance premium rates.
‍

Tennessee's largest plan will increase their insurance premium rates by an average of 62 percent. Large carriers in Mississippi and Kentucky could see rate increases as high as 43 percent and 23 percent respectively.
‍

A major cause of the problem is that the market is smaller than originally projected. The Congressional Budget Office (CBO) projected that roughly 21 million Americans would be covered by insurance obtained from an exchange by the end of 2016; instead, there are only approximately 10 million.
‍

Further compounding the problem is that, on average, the people who sign-up on the exchange are generally older and sicker than originally forecast. This is due to high insurance premium rates that are deterring the healthy from signing up on the exchange.
‍

These two factors combine to form a terrible scenario for Obamacare. Without young, healthy people paying into the system to help cover the costs of the elderly or sick, the system becomes unsuitable unless the carriers raise their rates - what Obamacare was designed to prevent.
‍

The good news is that a majority of the people currently enrolled through an exchange will not notice the insurance premium rate increases.
‍

"Headline rate increases do not reflect what consumers actually pay," said Kathryn Martin, Acting Assistant Secretary for Planning and Evaluation for the Department of Health and Human Services in a press release. "Our study shows that, even in a scenario where all plans saw double digit rate increases, the vast majority of consumers would continue to have affordable options."
‍

Insurance subsidies will protect the 83 percent of people who purchased their insurance through an exchange, but the people who make too much money to qualify will feel the brunt of the increases. As we move closer to the November 1 sign-up date, more states will reveal their insurance premium rates and we will get a clearer picture of the state of exchanges.

Why Include Self Defense Training Into Corporate Wellness Programs

by
Tim Rochford
at

by
Dr. Charles Bens
at

How Corporate Social Responsibility Connects Us to Consumers