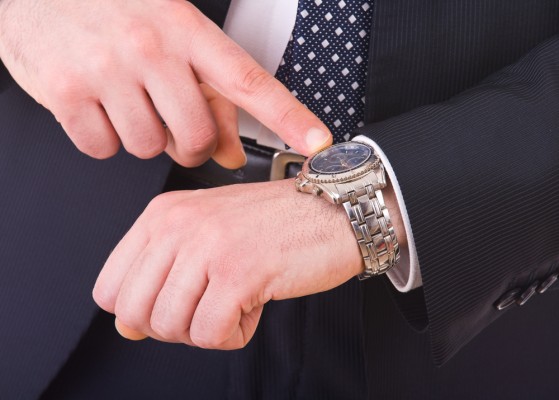 The announcement - for some - is a welcome breath of fresh air. For the time being - at least a year -- employers now have a little bit of breathing room after the Obama Administration decided to delay the employer mandate and insurer reporting requirements of the Affordable Care Act.

The effective date was pushed back until 2015, marking an important development in healthcare reform. The employer mandate section of the law requires an employer to supply health insurance to their employees or face a penalty; this is known as the "play or pay" provisions (Sections 6055 and 6056).

These sections have the largest influence on healthcare reform. There are many theories why the date was delayed. The Administration states there are reasons, the first was to give the White House more time to simplify reporting requirements. The second reason is that the extension will provide time for adaption in health coverage and reporting systems.

Critics claim the decision is to push implementation of one of the largest and most controversial sections of PPACA until after the 2014 mid-term elections. Despite this delay in a section of the bill, the remaining ACA provisions are intact. The Patient-Centered Outcomes Research Institute tax is still effective, and the exchanges are set to go live in 2014.

The Administration will benefit from the delay by allowing the nation to become more familiar with healthcare reform, instead of overwhelming the public with implementation of the entire legislation at once. Perception of the ACA is critical to the Administration, which has attempted to promote the exchanges through deals with the National Football League and National Basketball Association.

The White House will release formal guidance within the week. Until then, the extension offers another year to learn and understand this complicated law. By taking advantage of this additional period, employers can truly capitalize on the opportunity to comply with the provisions that are still active, while preparing for the employer mandate to come.
‍

by
Carina Saez
at

by
Eva Ressler
at

The Cost of Employee Fitness: Do Financial Incentives Make Cents?

by
Victor Tringali
at