Employed Near a Zika Hotspot? Should you be Allowed to Work From Home? 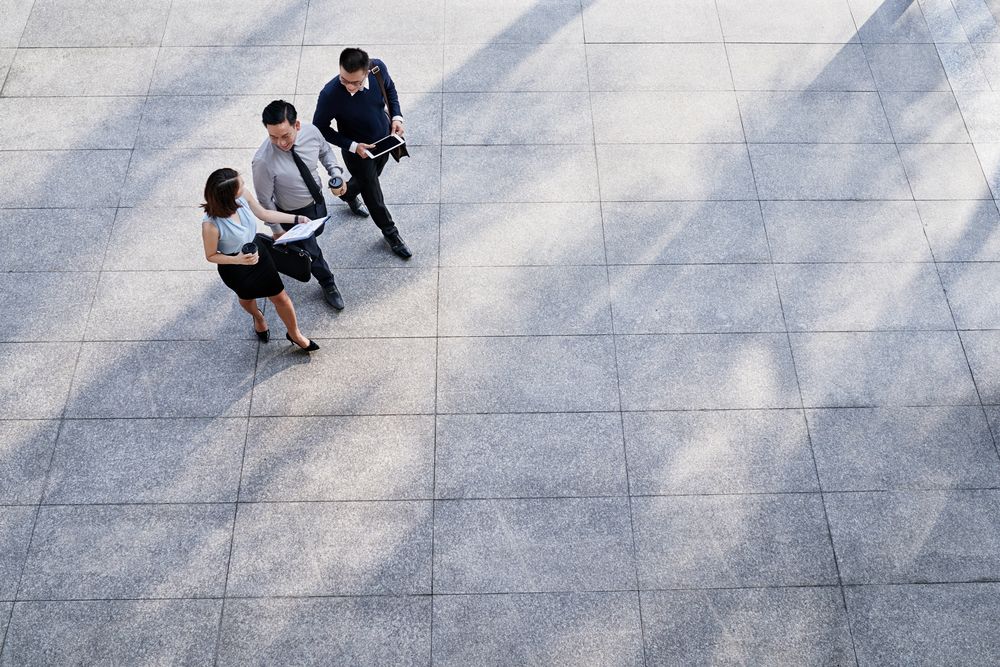 Two additional cases of Zika have been confirmed in Florida; however, these cases are not linked to any of the known Zika hotspots in Miami, and they are not related to travel outside the U.S.
‍

For residents living in or near Florida, the two latest cases, both of which occurred in Palm Beach County, are cause for concern. Despite the concentrated efforts to eradicate Zika by the Center for Disease Control and Prevention (CDC) and the Florida Department of Health, the virus appears to be spreading.

The CDC has also confirmed one case of Zika in St. Petersburg, Florida, which is located on the Gulf coast, about 270 miles west of Miami.
‍

The lasting effects of contracting the virus are not entirely known. Recent scientific evidence points to serious side effects of Zika, not only for pregnant women and their unborn children, but also for previously healthy adults.

Zika has been linked to several neurological disorders, including Guillain-Barr Syndrome and acute disseminated encephalomyelitis (ADEM). For these reasons, and many others, employers in and around Zika hotspots are struggling with requests from employees to work from home.
‍

While requests to work from home were first initiated by pregnant women, additional employees, including men and non-pregnant women, have also expressed a desire to work from home. Because working in or near a Zika hotspot could theoretically be a health hazard, employers are left to differentiate public hysteria from legitimate concern.
‍

In order to minimize the risk of contracting Zika, some employees are content with applying a generous amount of bug spray before leaving for work. For others, working from home is the best option. However, complications arise when employers and employers disagree on the right way to handle working in or near a Zika hotspot.
‍

According to Ben Huggett, a labor and employment law attorney in Pennsylvania, "Staying at home doesn't materially reduce the risk of a mosquito bite, unless you never leave the house or open the door for anyone. The broader issue for employers is about fairness and uniformity of treatment for all employees."
‍

Because detrimental side effects of Zika have been scientifically verified for pregnant women as well as other male and female adults, providing only certain employees with the option to work from home can present unique legal challenges.

"You can't just let some employees stay home, and not others," says Huggett, "When an employee is allowed to do something that another employee is not, that's when people are upset and true legal claims are made."
‍

Unfortunately for U.S. employers, federal laws don't offer much in the way of clarity or direction. According to the Occupational Safety and Health Administration (OSHA), an employee is allowed to forego coming into the office only if doing so puts them at risk for serious injury or imminent death.

Because known Zika hotspots in Florida have contributed to less than 50 confirmed cases of the virus, it is difficult for an employee to justify the virus as a risk factor for "serious injury or imminent death."
‍

Ultimately, health officials suggest allowing pregnant women to work from home if their place of employment is in or near a Zika hotspot. As for making the same accommodations for other employees, the decision lies solely with each individual employer.

Disability Management and Wellness for a Healthier, More Productive Workforce