The Effect of Stem Cell Treatment on Degenerative Eye Diseases

By
Laura O’Donnell
,
at 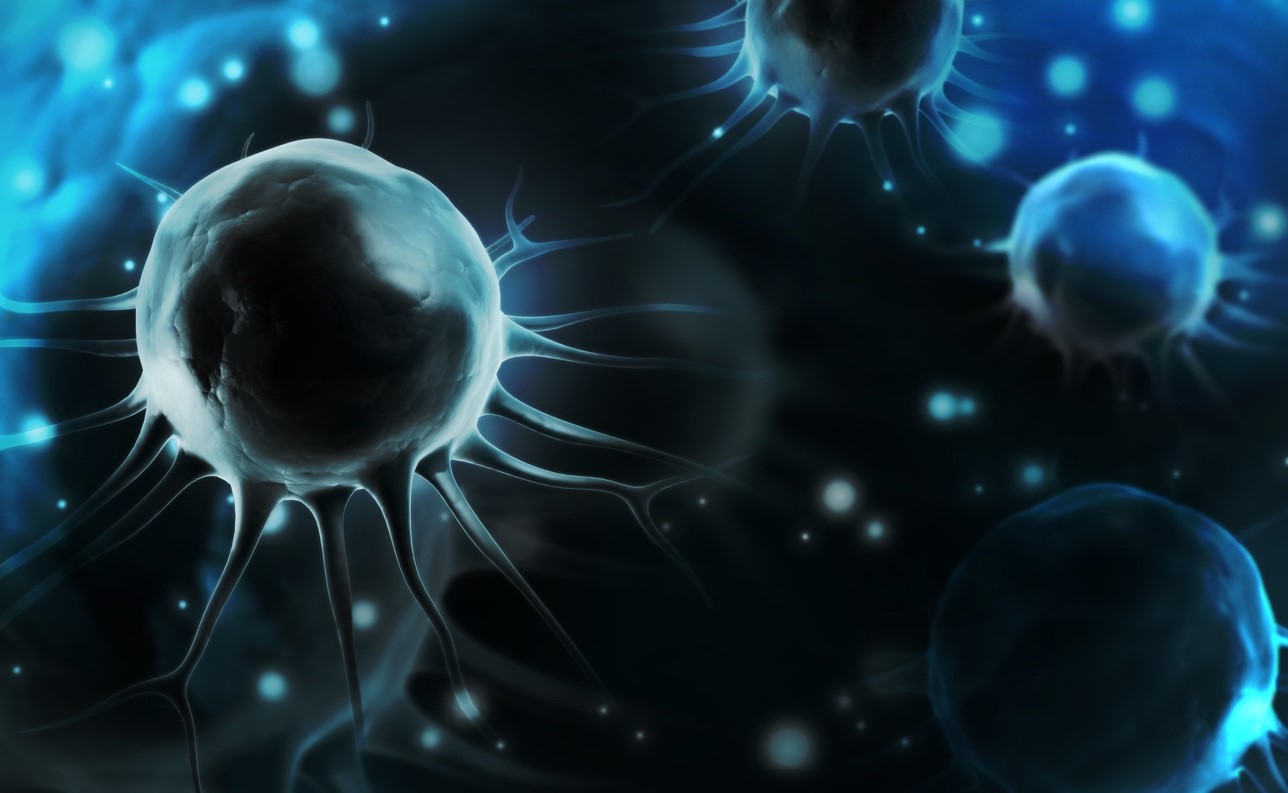 By
Laura O’Donnell
,
at

According to the American Optometric Association, the greatest fear of many people is the loss of their eyesight. Yet, loss of vision comes naturally with age, when degenerative eye diseases like macular degeneration are a risk to millions of people every year.
‍

Like a projector screen, they take in the light that comes into your eye, where the brain interprets it as sight. Age can weaken the retina, causing it to degenerate, resulting in a number of diseases, virtually all of them resulting in some degree of eyesight loss.
‍

The Harvard Stem Cell Institute (HSCI) is a team of scientists drawn from many affiliated organizations, including the Massachusetts Eye and Ear Infirmary and Harvard Medical School. They are working on doing what many long considered a dream - curing, and perhaps even reversing, degenerative eye diseases.
‍

The key to these new treatments are stem cells. HSCI researchers recently performed an experiment on mice, taking healthy retina stem cells from one, and transplanting them into another mouse suffering from retinal degeneration.

The stem cells relocated themselves into the mouse's brain, giving it notably better vision. Researchers used a protein to break down the outer surface of the retina, allowing new stem cells to penetrate and revitalize the damaged cells.
‍

At first, efforts to use stem cells in this fashion did not work. As it turned out, researchers were using stem cells that were not mature, in the hope they would grow into the appropriate cells to regenerate the damaged tissue.

Yet once scientists hit upon the idea of using more mature cells, their results improved. These mature cells developed into proper retinal cells and attached themselves to the nerves that led to the brain, allowing for regeneration in the test subjects.
‍

Some of the research follows the ability of fish to repair their own retinas. Certain cells inside the eyes of fish have the ability to revert to stem cells and regenerate damaged eye tissue. Those same cells exist in human beings, but our differing body chemistry does not allow these cells to activate their regenerative properties.

Researchers are looking for ways for our body to overcome that, so our own cells can repair our eyes should they start to regenerate.
‍

HCSI scientists are not only working on the retina. Their work also encompasses the cornea, the thin clear membrane covering the surface of the eye. According to their researchers, human stem cells transplanted into mice can improve the vision of those mice. They are now looking into FDA approval so they can proceed with clinical trials on humans.
‍

Corneal blindness occurs when blood vessels grow into the cornea after an infection, autoimmune disease, or injury. There is already a stem cell treatment for this disorder, but it is not always effective. The cell grafts require a certain percentage of stem cells - and stem cells are difficult to collect in significant numbers.
‍

HCSI researchers were able to locate a protein specific to the limbal stem cells they needed, allowing them to tag and isolate the cells they needed. After collecting the pure stem cells from adult humans, they transferred these cells to mice with corneal blindness.

Over a period of weeks, the mice appeared to have perfectly healthy corneas. It was a sign that adult stem cells may well be used to regenerate eye damage.
‍

The next hurdle is finding a way to replicate these cells, so that one eye donor can supply enough cells to help several people. In time, there may well be a cure for corneal blindness, thanks to the use of stem cells.
‍

Stopping Degeneration in Its Tracks

These processes take time, and it is certainly years before any reliable cure develops. Researchers are looking at a ten-year time frame before these transplants start occurring in humans. There may be unforeseen complications down the road.

But there is certainly hope for the future for anyone who suffers from degenerative eye diseases, and the research looks extremely promising. Since the treatment will use the subject's own cells, there's no chance for immune system rejection, as is the case with implants from another source.
‍

There may indeed come a time when those blinded by macular degeneration will be able to see again, as clearly as ever.
‍

Laura O'Donnell writes smart content on behalf of the eye doctors at EyeCare 20/20. As an avid writer and learner, she loves to use her skills for engaging others in important topics in creative and effective ways. When she is not working, she loves meeting new people, traveling, and bringing her Pinterest dreams to life. Find her on LinkedIn.

Should Your Shareholders Know the Weight of Your Employees?

Fifty Shades of Well-being - Investing in the Whole Person

by
Amy Cohen
at

Treatment Toward a Cure: A Paradigm Shift in the Treatment of Diabetic and other Neuropathies

by
RH Odell
at